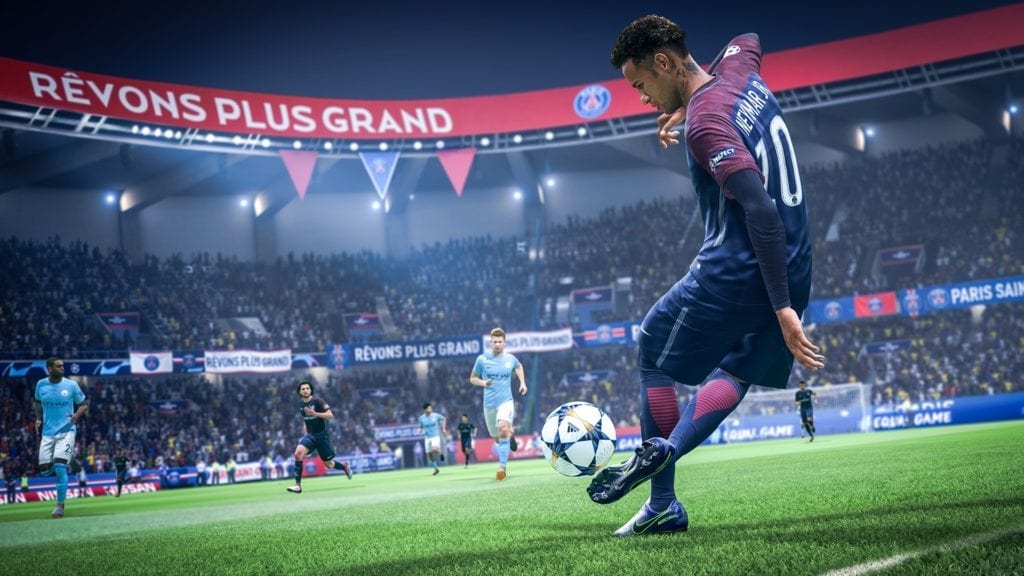 The trial version of FIFA 19 is scheduled to arrive on September 20, for both EA Access (Xbox One) and Origin Access Basic (PC) subscribers. Origin Access Premier members will get unlimited access to the full game on the same date.

EA Access is an Xbox One exclusive, allowing members to try upcoming EA games, for up to 10 hours, prior to release, offering 10% off all EA digital purchases and more. It also gives users access to The Vault, which houses a growing library of EA games subscribers can play as much as they want. Users can subscribe to EA Access for $4.99 per month, or $29.99 for a full year.

Origin Access, exclusive for PC users, is very similar to the Xbox One subscription service, EA Access. While EA Access offers monthly ($4.99) and annual ($29.99) subscriptions, Origin Access is a monthly subscription ($4.99) service only. PlayStation 4 users are still left out in the cold, since Sony hasn’t budged from their previous statements and don’t expect to anytime soon.

And finally, the recently announced Origin Access Premier will be $14.99 per month or $99.99 per year. Starting this summer, players can join Origin Access Premier to enjoy full access to new EA releases on PC before anyone else, including the upcoming launches of Madden NFL 19, FIFA 19, Battlefield V and Anthem.

Some FIFA 19 Gameplay Details, Along with Pre-Order Bonuses
FIFA 19 Screenshots