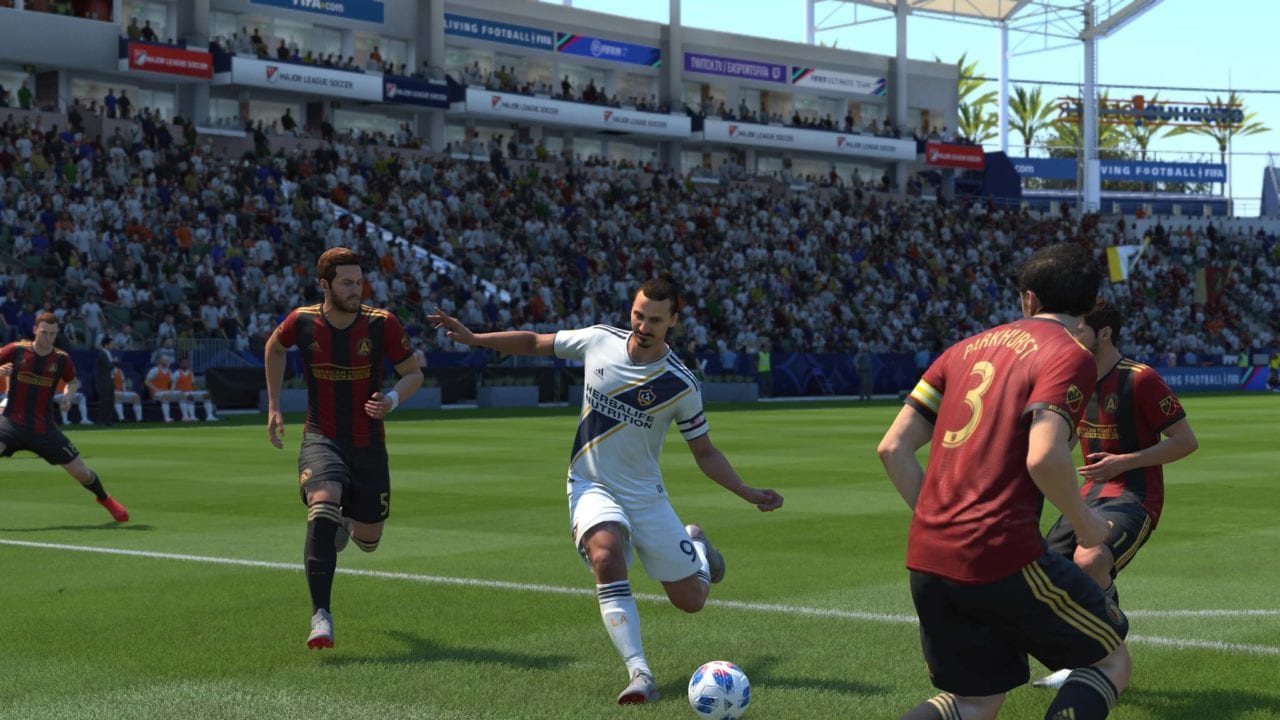 FIFA 19 game update 1.10, which was released last week for PC users, is available now for Xbox One and PlayStation 4.