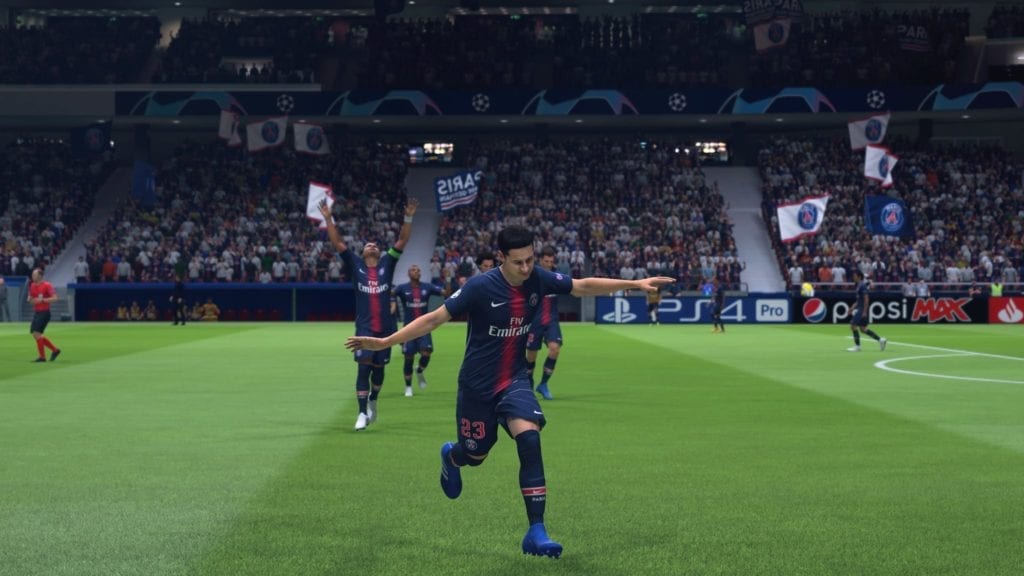 FIFA 19 game update 1.06 is available now for Xbox One, PlayStation 4 and PC. The patch addresses gameplay, specifically related to some first time finesse shots, and a change to the Elástico skill move.

It also fixes some issues for FIFA Ultimate Team, online modes and visual presentation, along with updates for 2D portraits, team kits, crests and banners.

Check out the patch notes below, along with more details on the official page.