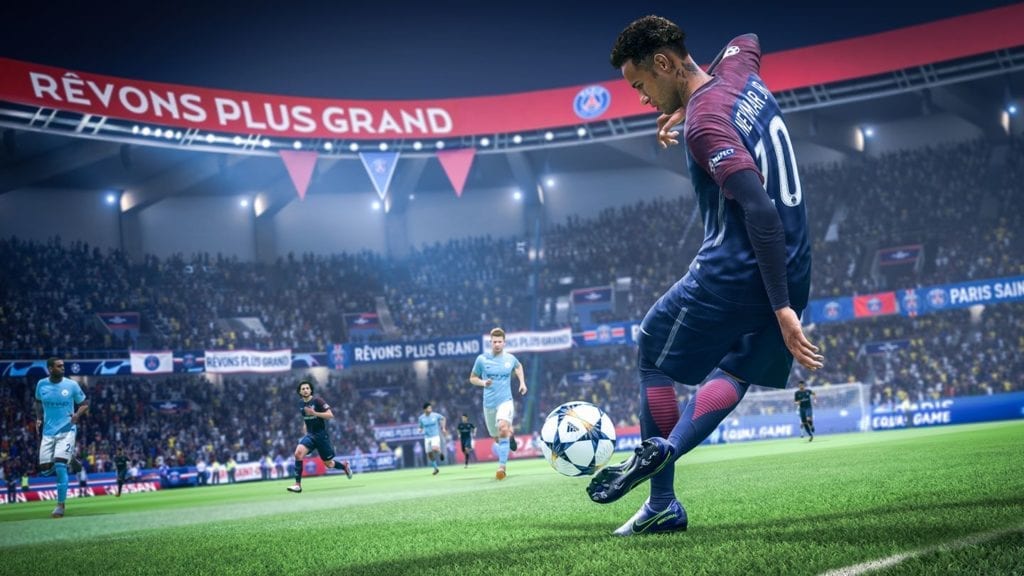 EA has posted quite a few FIFA 19 gameplay details in their latest blog today. It covers the new timed finishing feature, Active Touch system, Dynamic Tactics, 50/50 battles and more. Below are some of the details, but make sure to read the entire article here, for a full list.

Timed Finishing is an added layer of depth designed to be a “risk-reward” mechanic. Get the timing right and you’ll reap the benefits of added extra finesse, curve, or power. But get the timing wrong and you’ll introduce more error to your shot. It’s not something you’ll probably use on every shot, but it’s something that can make a difference in the most crucial moments of a game.

The Active Touch System is a rewrite of how the game calculates every moment in which a player touches the ball in the game. This system has more animation variety, fluidity, and responsiveness that creates more natural football moments when you see the players behaving more realistically on the virtual pitch.

Tactical control is one of the areas that was rebuilt for FIFA 19 because of feedback from the community, which gives you more depth through customization and variety that will have a big impact on your game.

50/50 Battles is a system that gives the players a new sense of physicality and urgency to fight for loose balls.