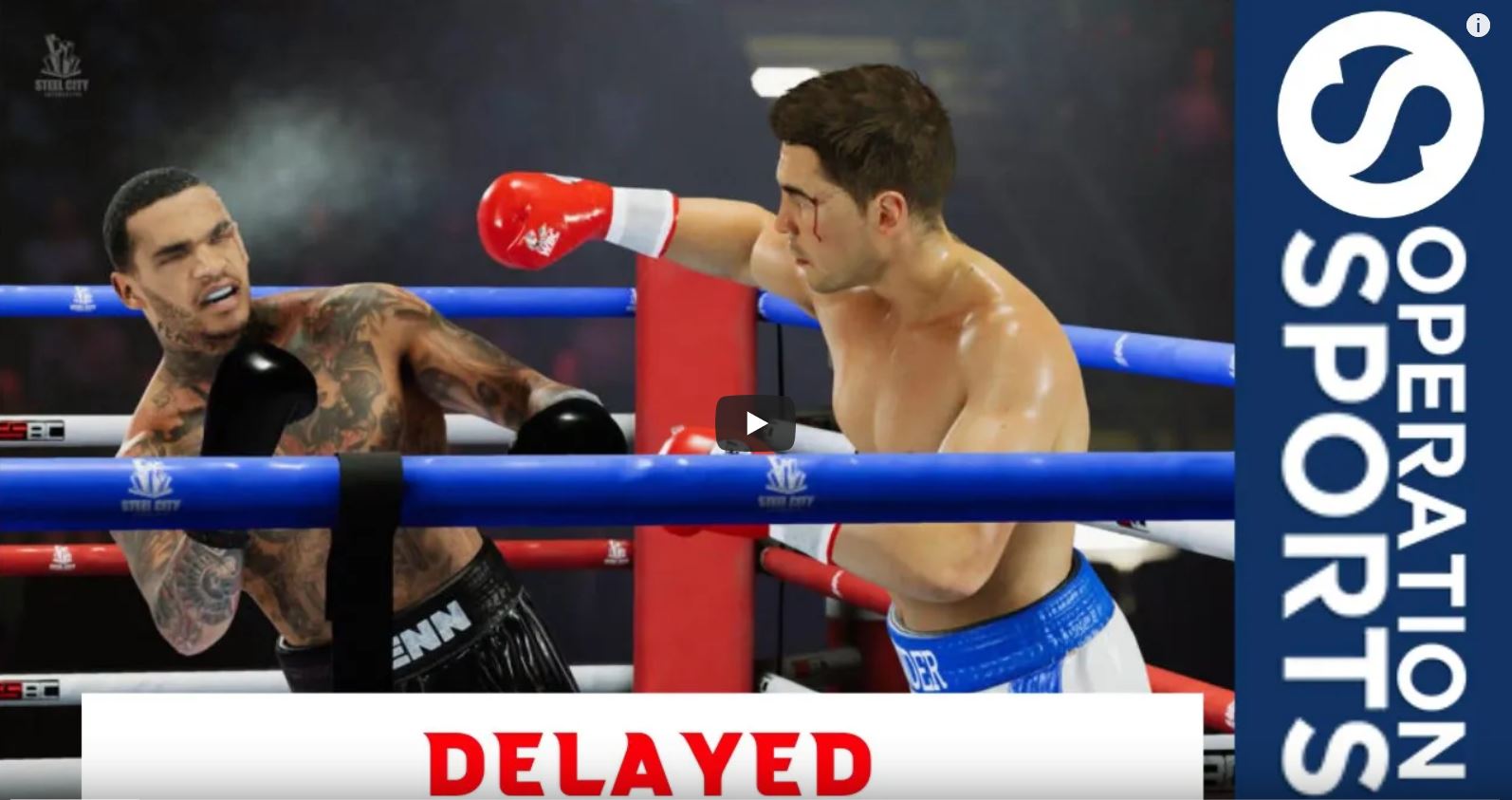 We posted a story earlier today from Steel City Interactive, the developers of eSports Boxing Club, where they detailed what’s happening with this promising looking boxing video game. Part of that update is that the eSports Boxing Club release date has been pushed out further into the future. Prince gives his thoughts on this latest update in this video.

It is not all bad news here because even though Early Access got pushed, it sounds more like we’ll eventually get a next-gen version of the game. One of my concerns is that ESBC would get left behind because it was focusing on PC and just current-gen consoles, but now it sounds like this title could hit most audiences out there when it’s eventually released.

Overall, we remain excited and always love to see new developers enter a genre that can be daunting to get into due to licensing issues.