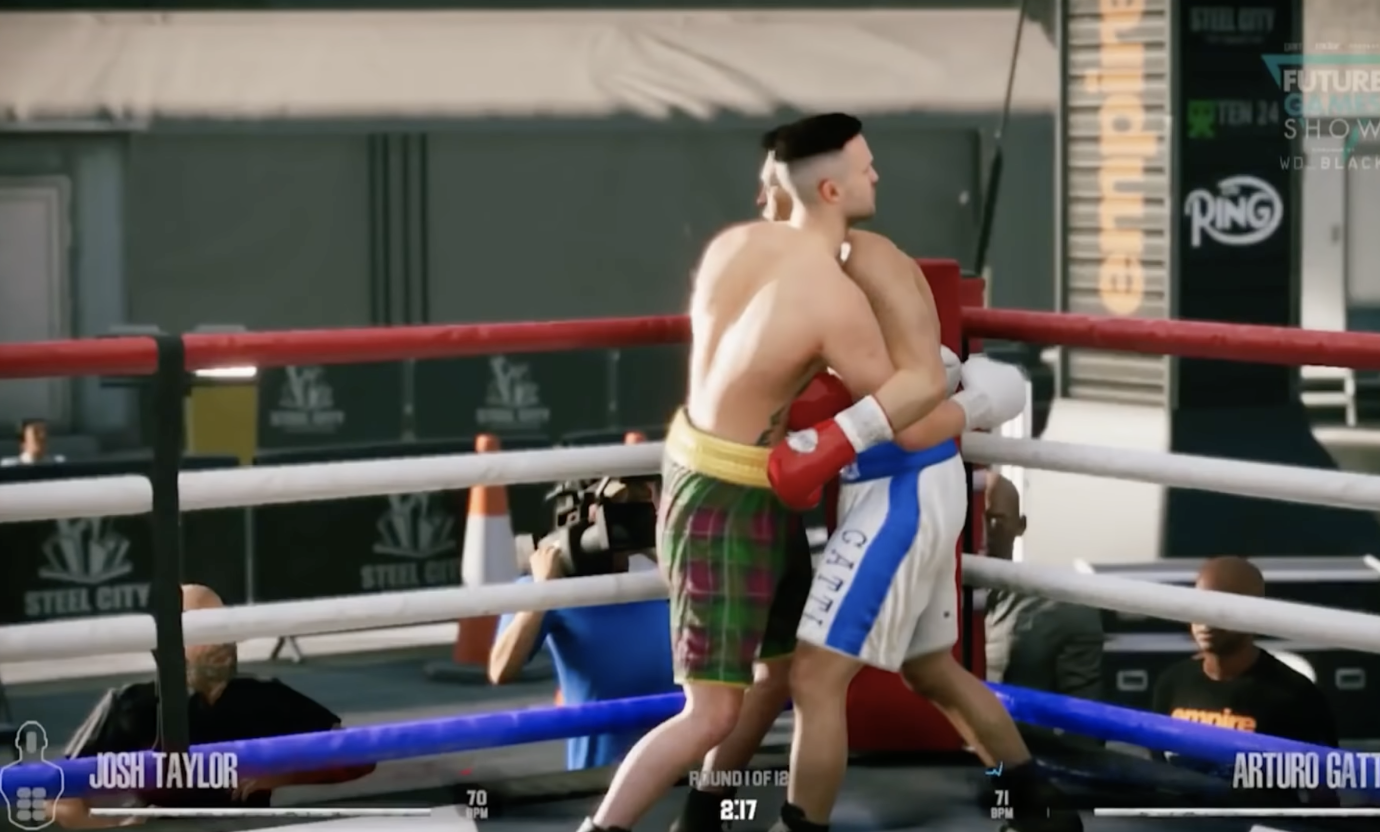 Steel City Interactive has released their new eSports Boxing Club E3 trailer. The video basically breaks down much of what we already know about the game, but there are a few new images and short bits of gameplay footage mixed in.

As noted by sva91 from our Boxing Forums, David Benavidez, Fernando Vargas and Carl Frampton are seen in the trailer.

We should be getting a new video from Prince and our content team later this week. Until then, check out the video below, courtesy of IGN.

The team still has plans to launch Early Access this summer on Steam, then release for Xbox One, Xbox Series X|S, PlayStation 5 and PlayStation 4 later.