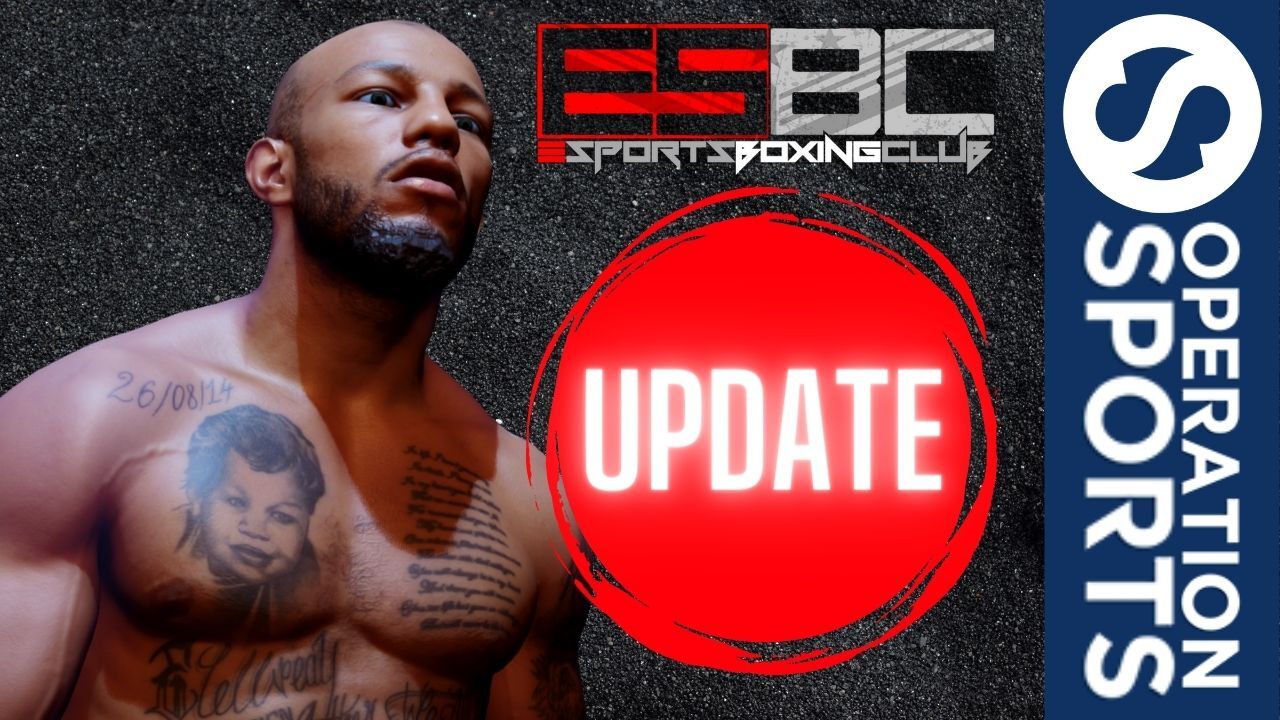 In this month’s update for ESBC, the dev team touched on presentation and career mode (among other things). This is all based on the most recent gameplay walkthrough and dev update.

The major comments that stood out revolved around camera angles, shake/flashes, and combat/punches. In addition, we received confirmation that there will be multiple camera angles at launch. The camera angle that was displayed during the gameplay update seems to be a broadcast camera that rotated and zoomed in on the action when fighters were in a position to land punches. Another area of focus was around the shake and flash effects that generally happen when a well-timed hard punch lands.

Some folks felt the effects were a little too excessive, and this may be because of one brutal exchange between Lyndon Arthur and Lawrence Okolie. Both fighters threw punches that were hard and connected with power, causing a lot of shakes and flashes in a short period — talk about fireworks in the ring. I think these effects provide a good visual aid, and there’s something about the sound and overall shake-up of the fighters on the receiving end of that hard punch. The good thing is for those who dislike these effects, we can toggle them on or off. This could provide a more realistic experience for those dying for a boxing sim.

They also shined some light on the career mode hub that was shown briefly during the gameplay update. They noted you will move around the gym and train. This includes sparring and interaction with your trainer. Furthermore, they also mentioned that you can change your equipment and attire. In today’s gaming climate, I think fighter fashion will be major. Let us hope for many options to create our own personal style.

They mentioned that there will be other aspects associated with boxing. I am crossing my fingers for features like media workouts (invite the media to your gym), gym wars (rival sparring partners), and film study (watch fight footage of your opponent). Oh, and add the ability to customize our hub as well — the ideas could be endless!

The update concludes with some changes in how they are going to deliver updates in the future. This appears to be the end of the monthly text updates, and the team will continue to provide information when there is something of value to share. I will not lie. I felt very spoiled knowing I was going to receive an update monthly. The monthly streak may be broken, but the quality for future updates will hopefully remain.