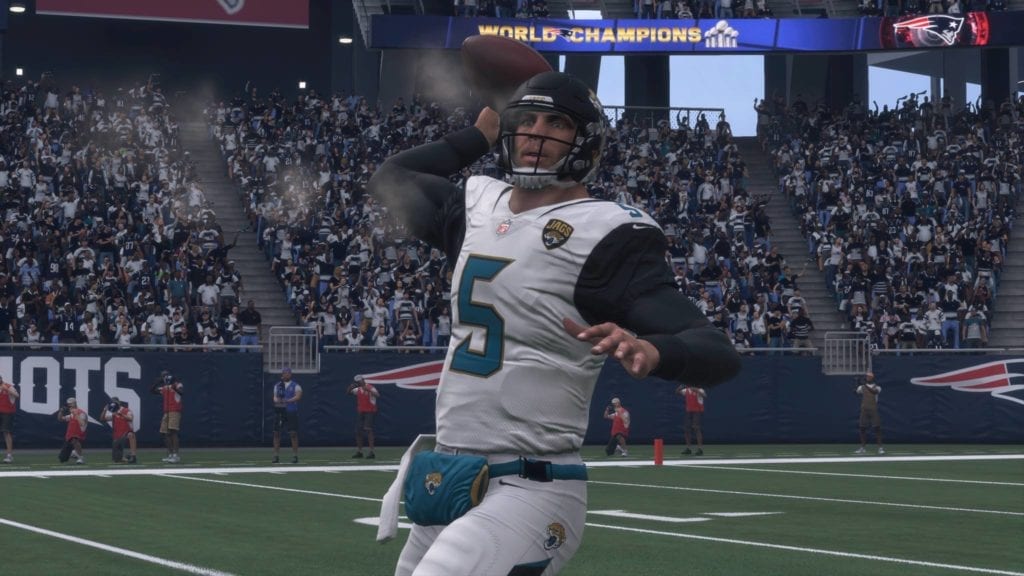 It looks like the house of mouse and EA are working together again, this time with broadcast rights to Madden NFL’s eSport competitions over the next several years:

“We’re thrilled to continue and expand our relationship with EA and the NFL in not only showcasing to our audiences these world class esports competitions for multiple years, but using the myriad of ESPN and Disney global platforms to tell the incredible stories of these competitors,” John Lasker, VP of ESPN Digital Media Programming, said in a statement.

The agreement will broadcast two Madden-based leagues: The Madden NFL 18 Club Championship and the Madden NFL 18 Ultimate League. The club championship tournament, which features players representing all 32 NFL franchises, will begin at the NFL Pro Bowl today in Orlando, Florida, and end with the finals during the week of Super Bowl LII in Minneapolis at the Super Bowl Experience on Feb. 1.

The full TV programming details for both Madden NFL 18 Club Championship and the Madden NFL Ultimate League are as follows:

Half-hour episodes of an Ultimate League Series
Tuesdays at 9pm ET
Weekly from April 3 – May 1
Exclusive to ESPN2/ESPN VOD, Disney XD and Deportes

Broadcasts will also be available in the UK and Ireland via BT Sport, Canada via TSN and Australia, New Zealand, the Caribbean and Latin America, including Brazil via ESPN International networks.

You can see more details on Madden’s eSport competitions on their official website.

Ultimate Team Modes in 2018: What We Want More and Less Of
Madden NFL 18 Simulation Predicts Patriots Over Eagles 24-20 in Super Bowl LII