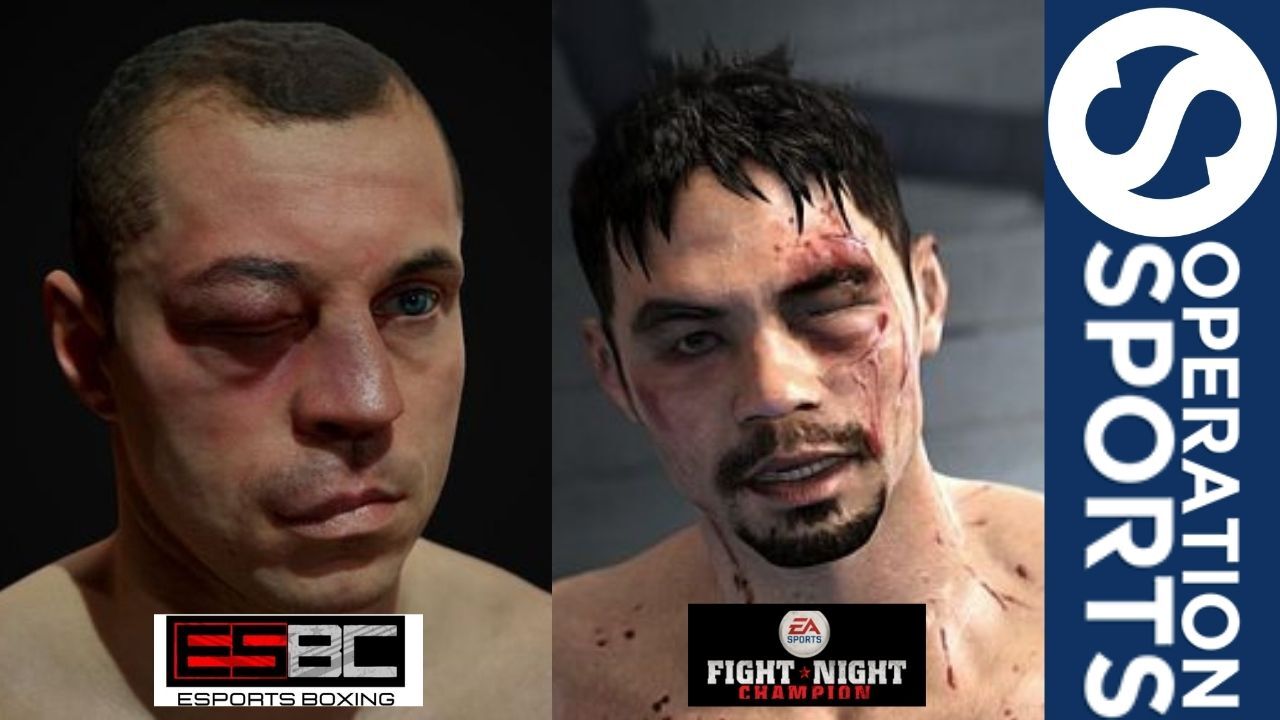 When it comes to ESBC vs. Fight Night, there’s going to be plenty of time to analyze it further once eSports Boxing Club is finally released. Still, we’ve seen some glimpses of gameplay, so Prince has taken the footage we’ve seen in ESBC and reproduced similar action in Fight Night Champion for you to compare in a versus mode of sorts.

If you have missed any eSports Boxing Club news as of late, checking out Steel City’s Discord QA is not a bad place to read up on some of the latest information. Our YouTube channel is also a hub for any and all news around this game as we have some huge boxing fans on staff.