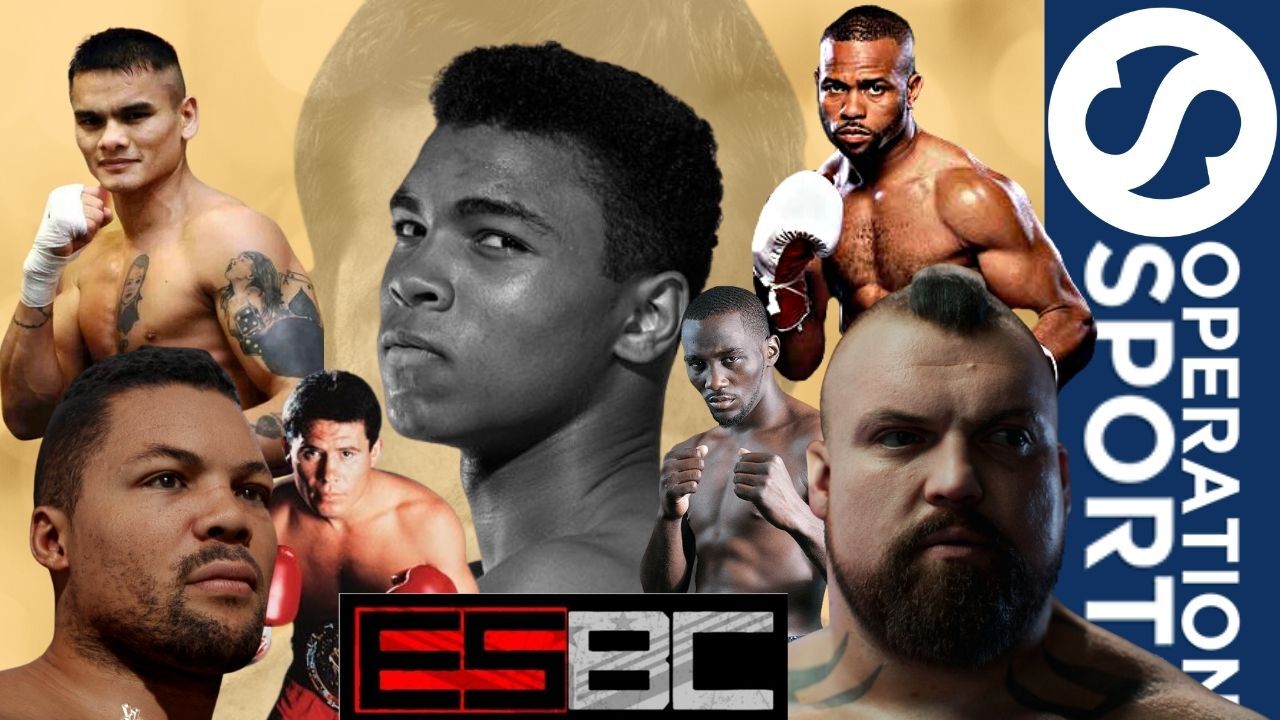 When it comes to the ESBC roster, it continues to impress us. So, Prince seeks to answer the question: Is this the best roster of boxers ever assembled for a video game?

If it’s not the best boxing roster ever, it’s still quite clearly up there. If you can name one better, feel free to post about it. Prince makes a compelling case in either case.