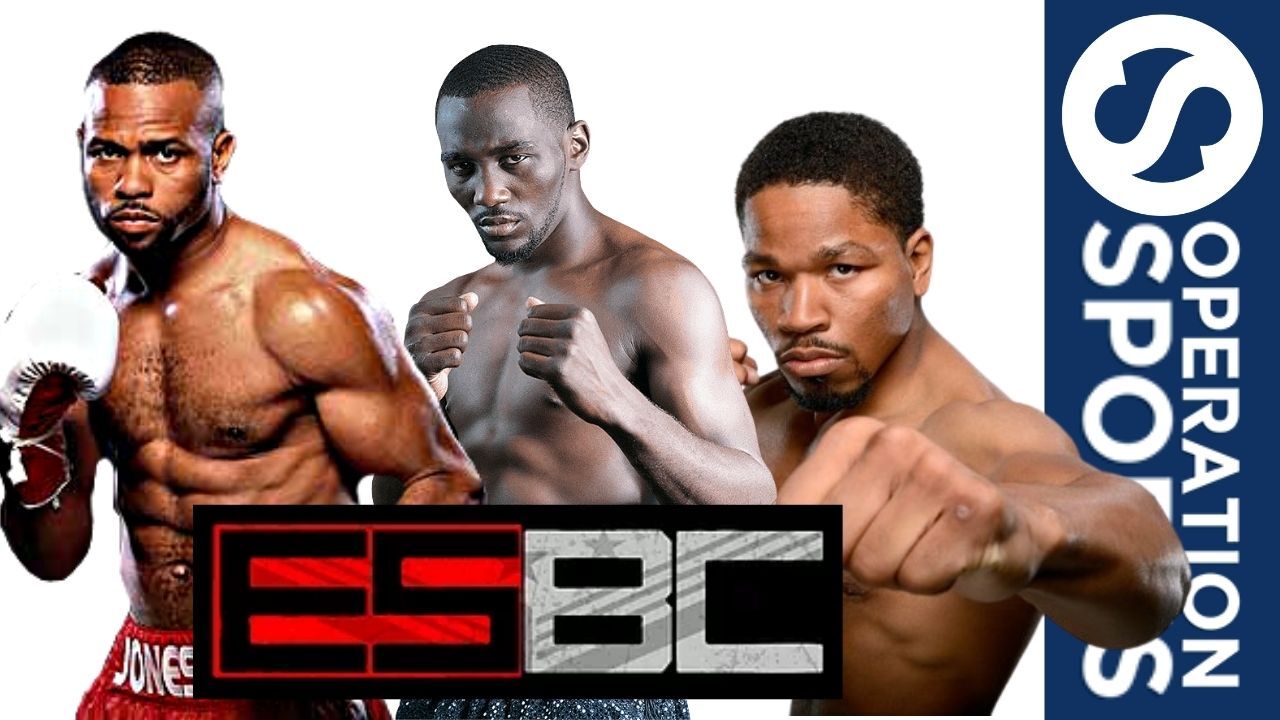 Over the weekend, Steel City Interactive unveiled a huge cast of new boxers in a special event. Prince tackles this major ESBC roster update in this video. Terence Crawford highlights the list of active fighters, while we see the surprising inclusion of Roy Jones Jr. as well.

This roster is looking stronger every week, and we’re coming close to getting some release information soon. In addition, we can see some gameplay clips sprinkled in this video. Some folks seem a little concerned about some of the animations that were shown. While we strongly agree with a stance of not getting your hopes up too high too fast, you should give the developers a chance to get eSports Boxing Club to a spot where it’s in a more finalized place before judging too harshly one way or the other.