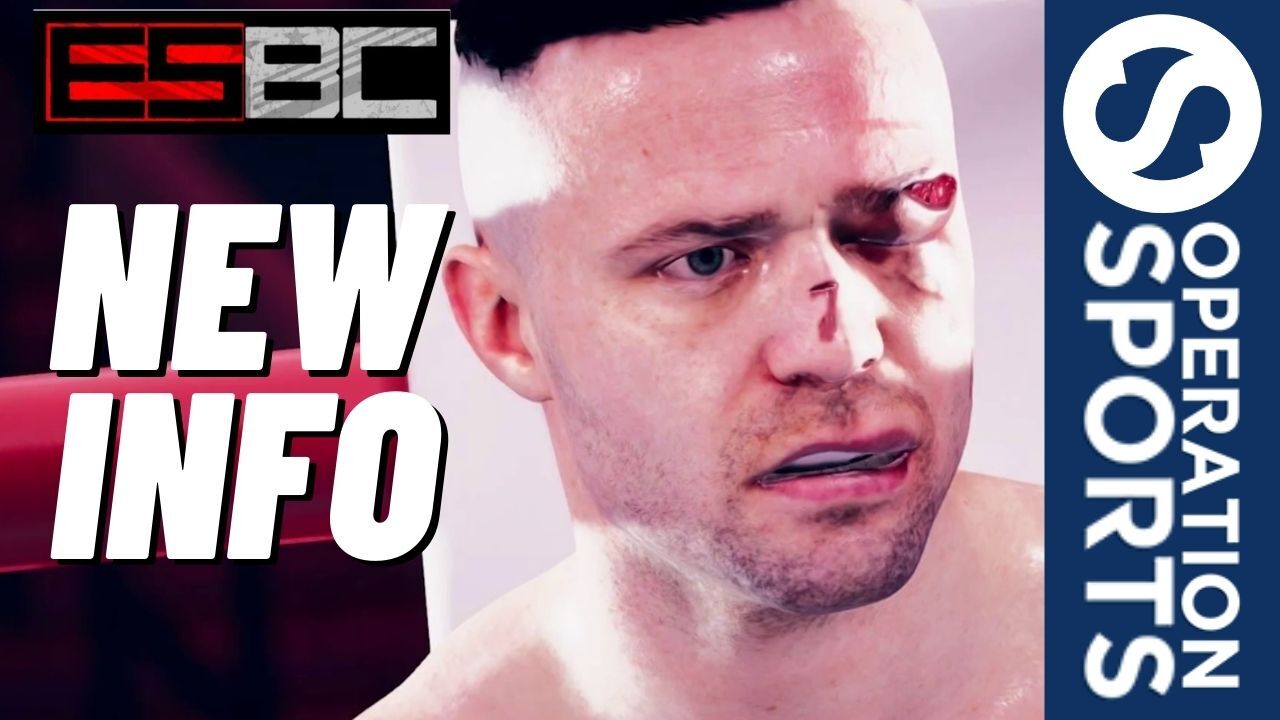 In this video, Prince breaks down the newest screens and information unveiled in ESBC‘s E3 trailer from the Future Games Show. Take a look at the new animations, menus, and more.

With every update, eSports Boxing Club comes closer and closer to feeling real.