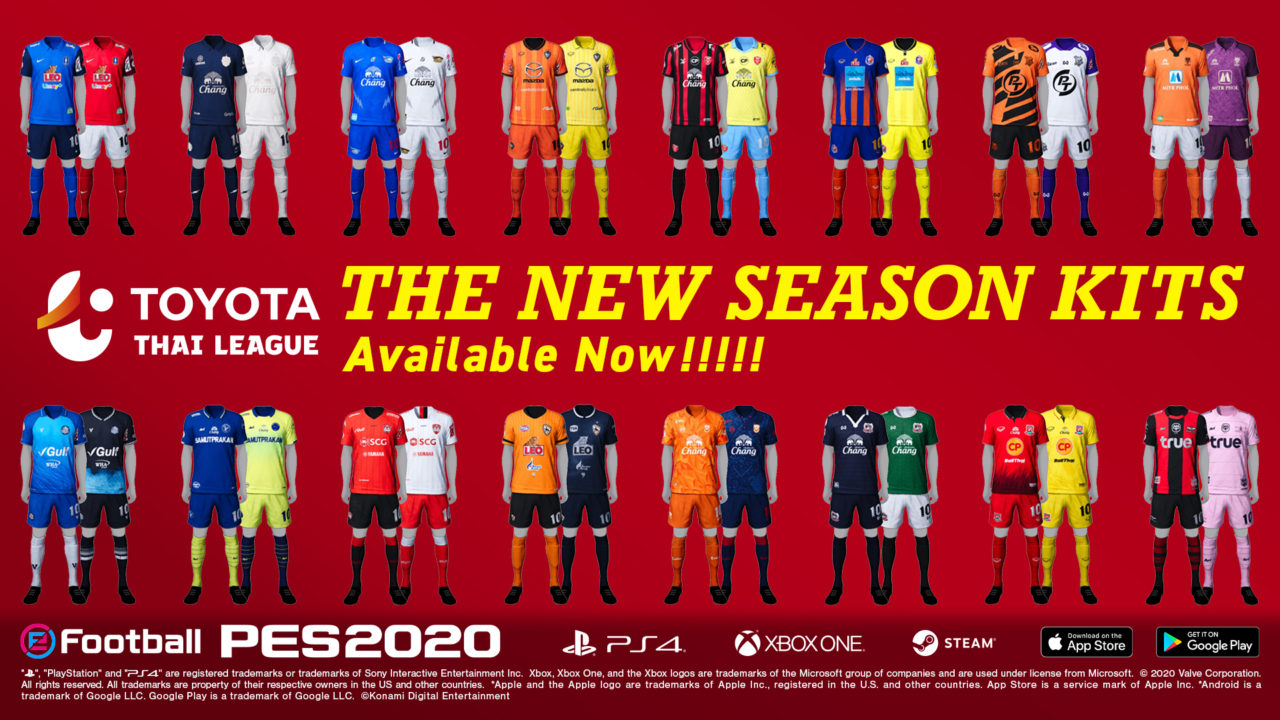 To get all you PES fans ready for Data Pack 6.0, check out these 5 Player Face updates that go live in #eFootballPES2020 when it drops tomorrow! 👌
#DP6 pic.twitter.com/rtkbB5ZuzT

Konami is also aware of the following issues and plan to have them fixed in the next update. 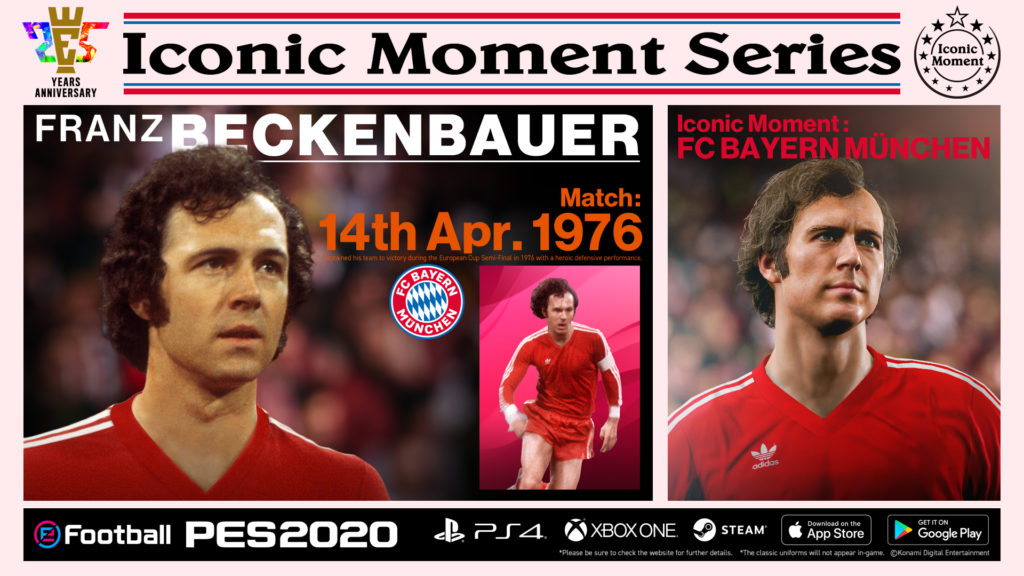 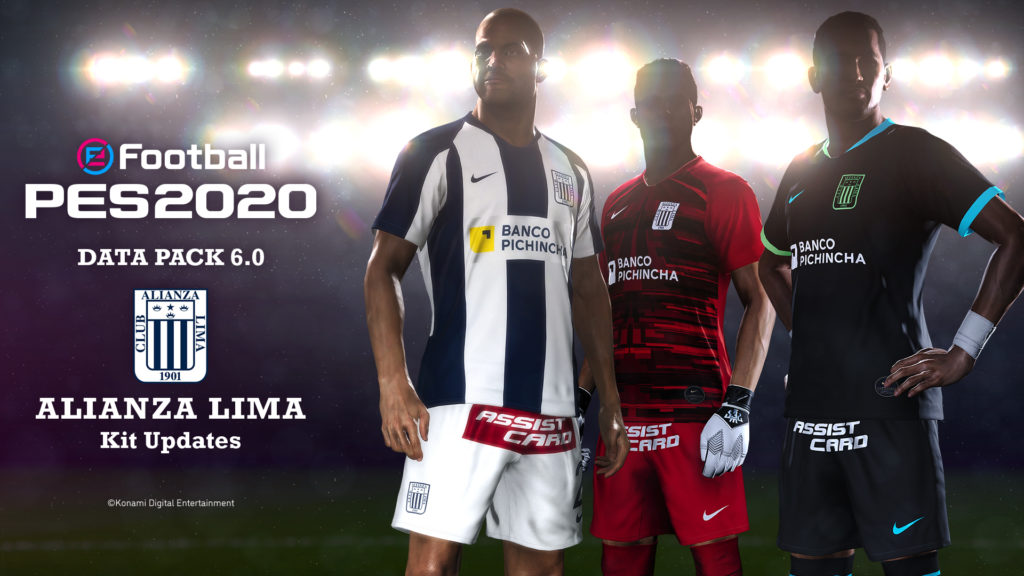 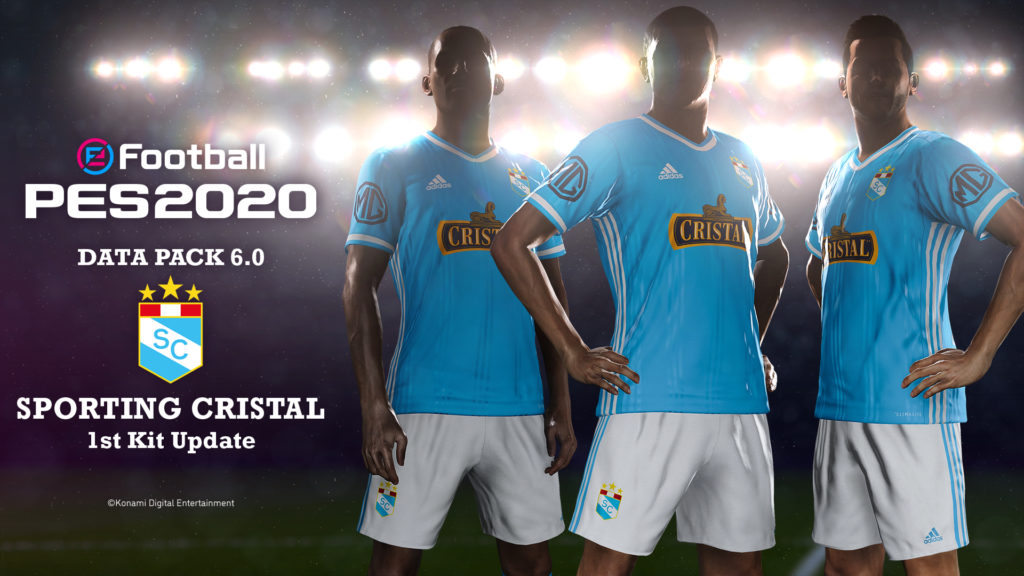 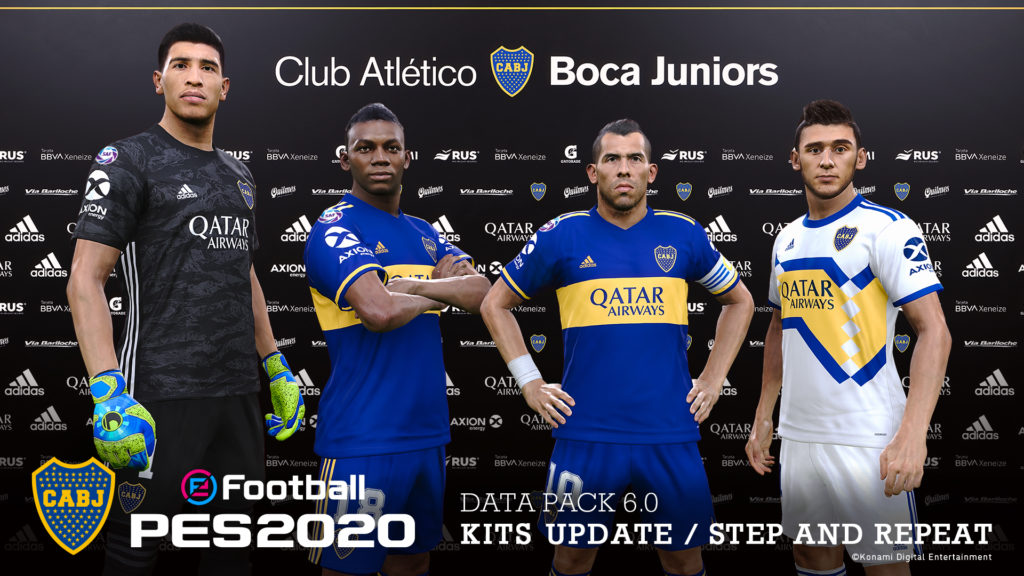 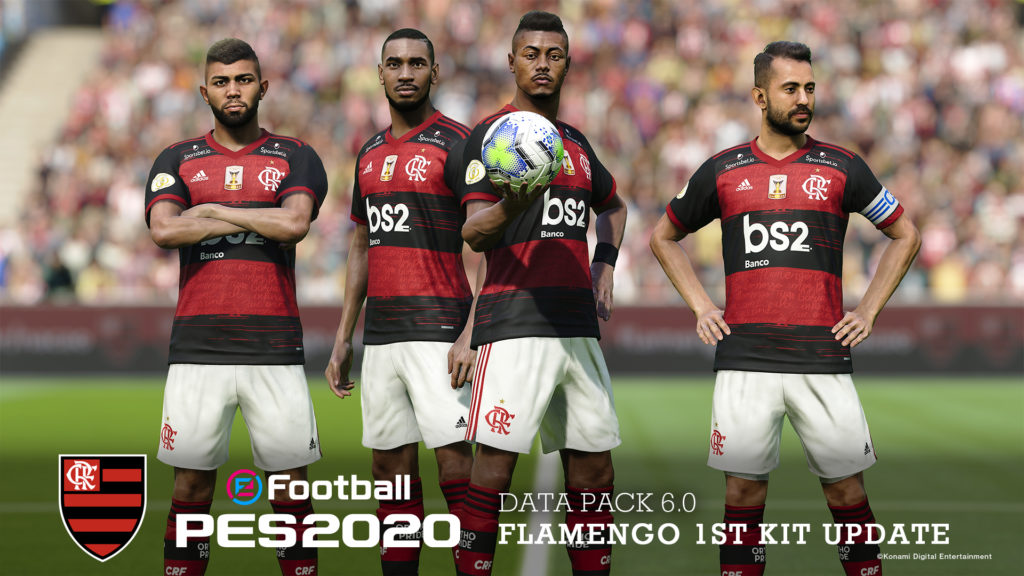 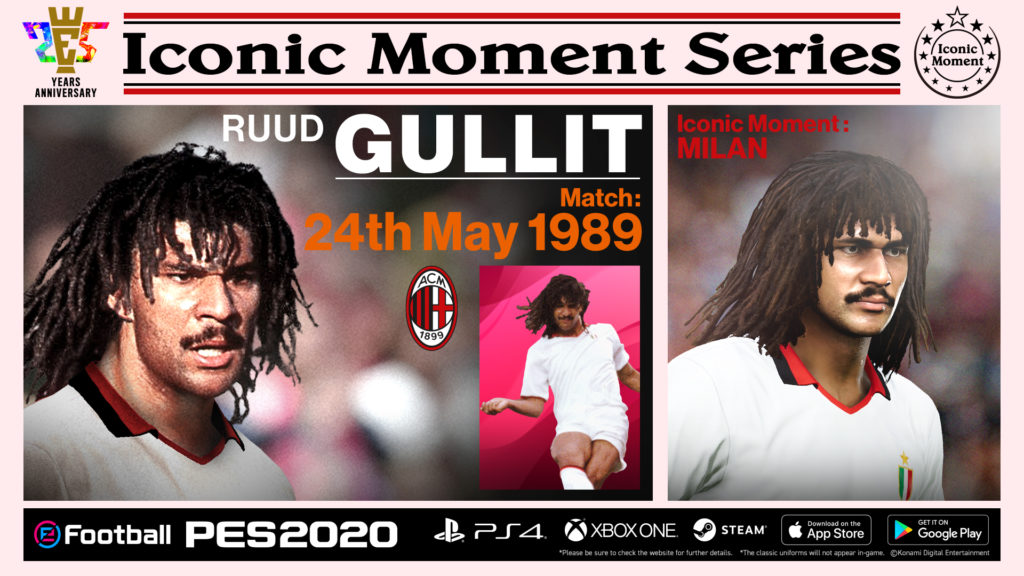 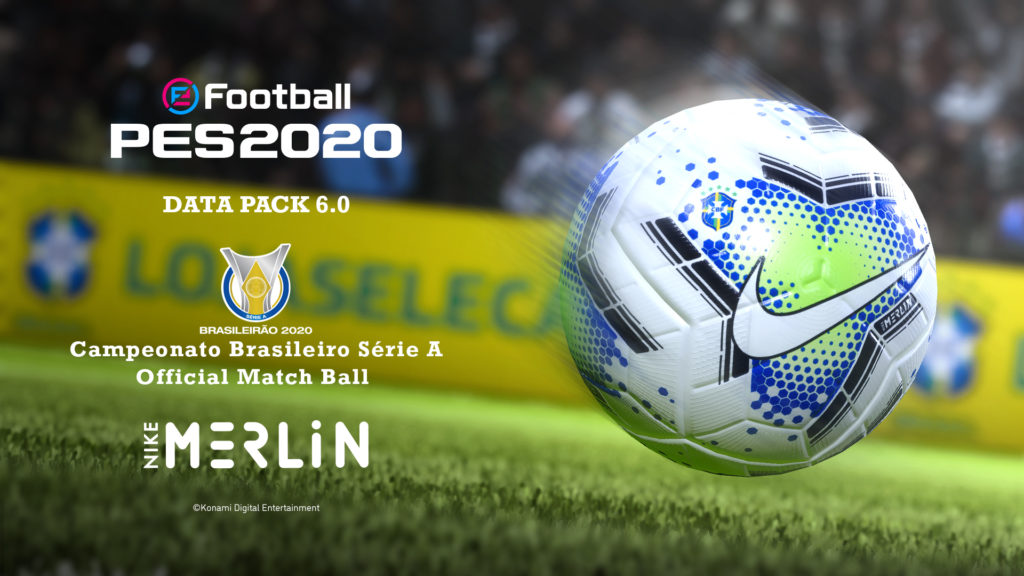 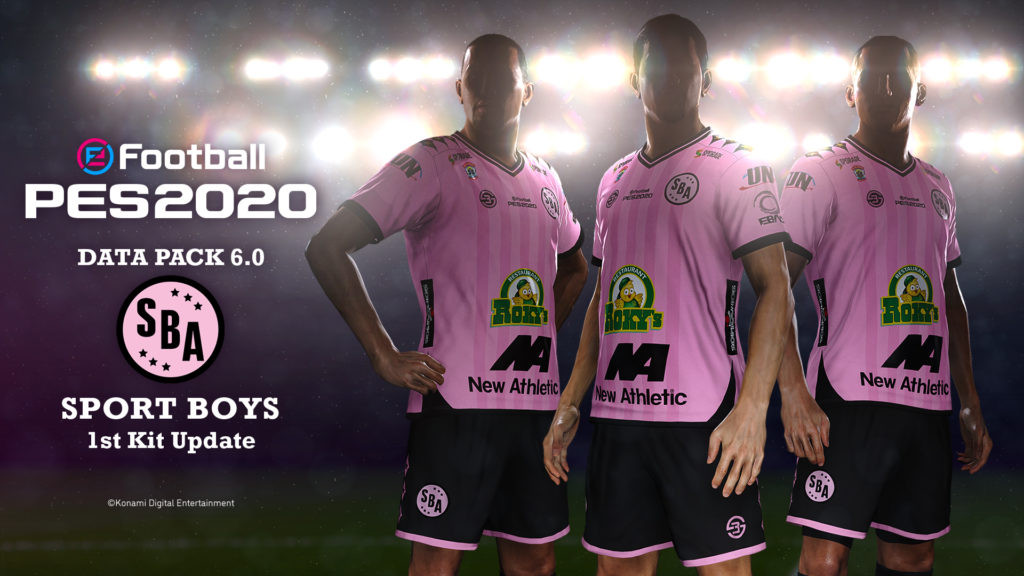 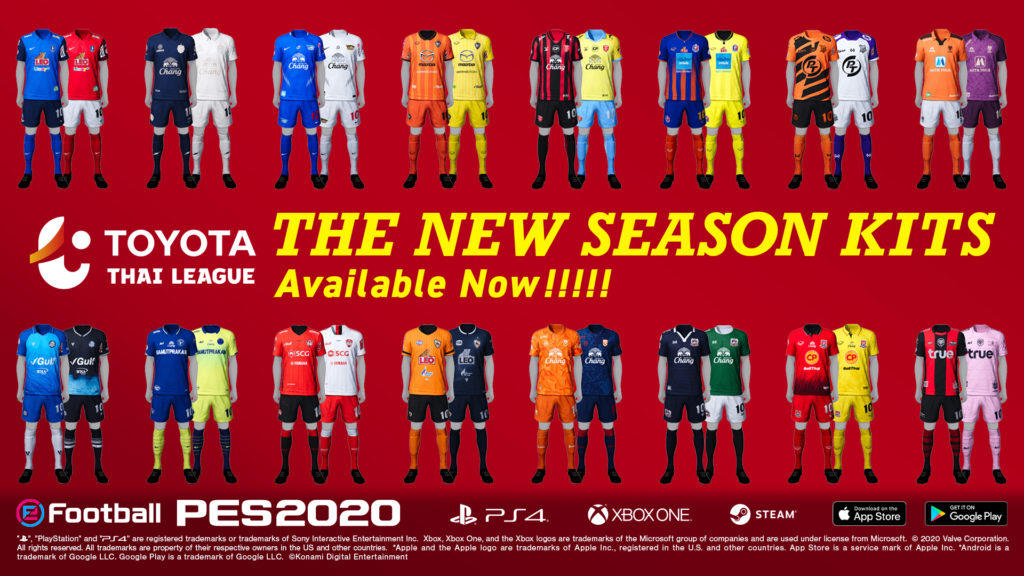