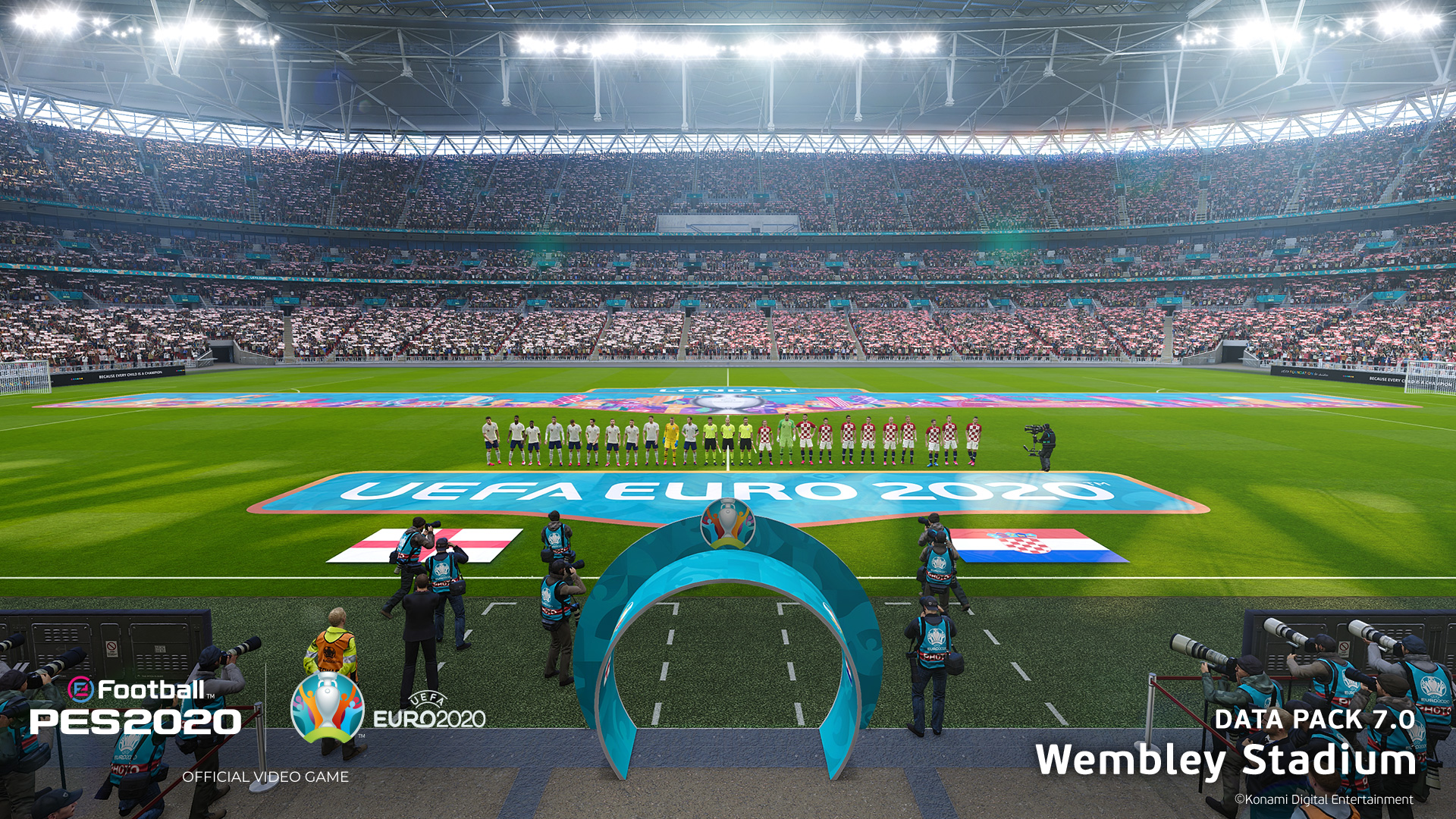 The free UEFA EURO 2020 DLC, which was originally scheduled to arrive on April 30, then delayed until further notice, due to the ongoing impact of the COVID-19 pandemic, now has an official release date of June 4.

The free update will feature an official UEFA EURO 2020 competition in Cup Mode, as well as all 55 national teams participating in the tournament, with the latest kits and squads included.

It will also come with realistic recreations of both Wembley Stadium and Saint Petersburg Stadium, the former of which will act as the venue for this year’s UEFA EURO 2020 grand final.

Here’s a breakdown of everything coming in the free update. 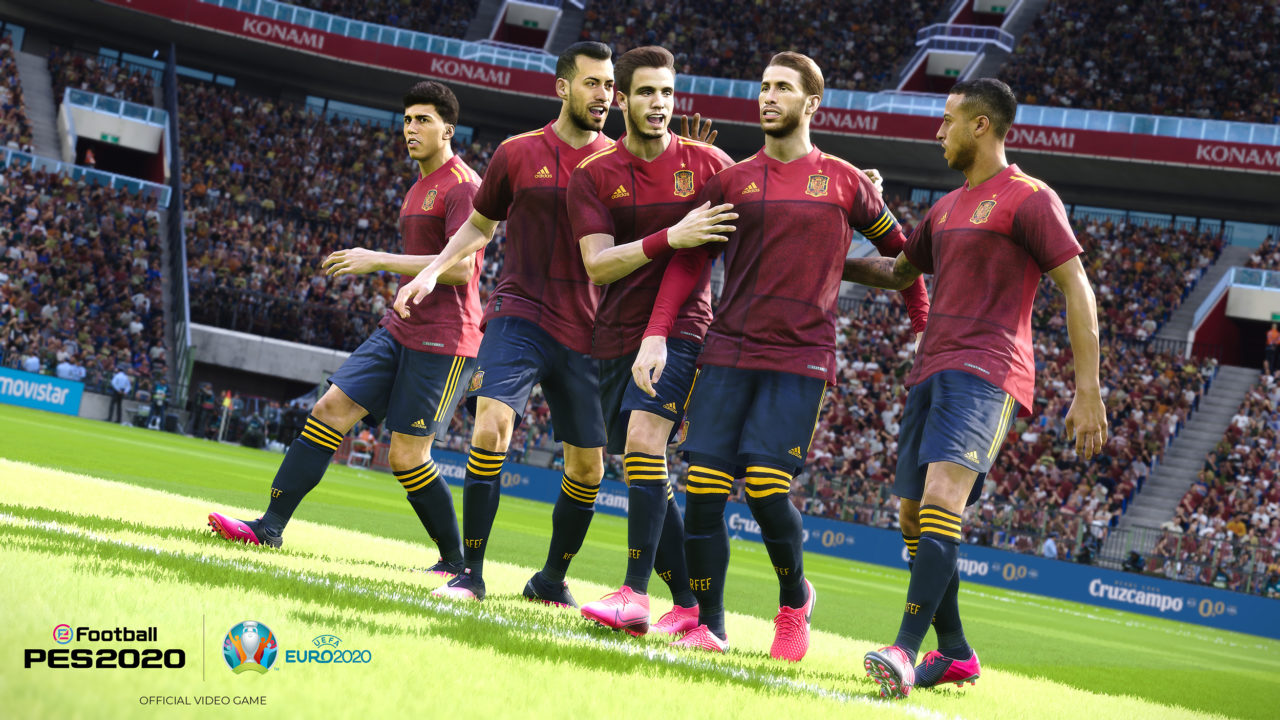