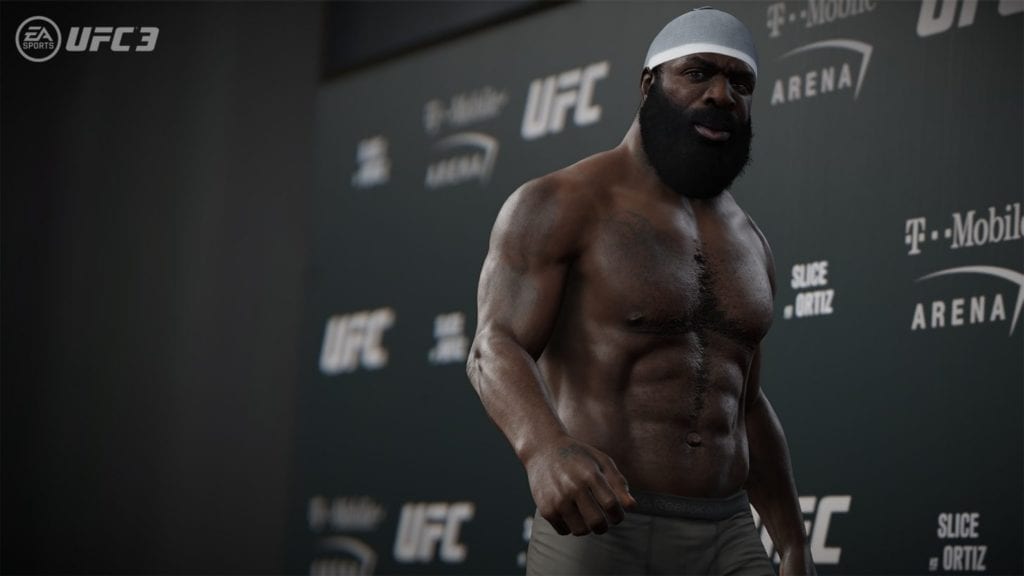 EA Sports UFC 3 patch 1.08 is available for both PlayStation 4 and Xbox One. It includes diving punches to finish a fight, new takedown features, new push off feature, better cage cutting, a few more taunts and more.

Most of the patch notes were released on Twitter prior to the official release, from Geoff Harrower, A.K.A. GameplayDevUFC. Check them out below. A big thanks to Bigg Cee for rounding them all together.

EA also posted a new blog from the EA Sports UFC 3 team going over many more details, including quite a few GIF examples. 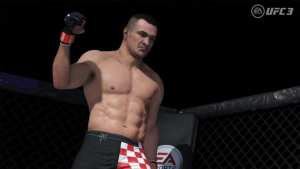 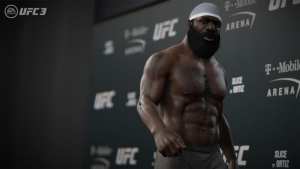 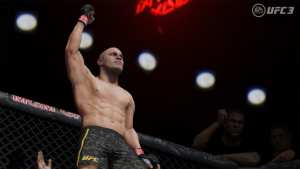 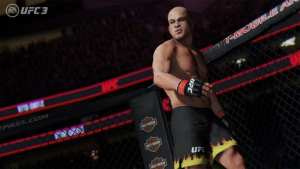 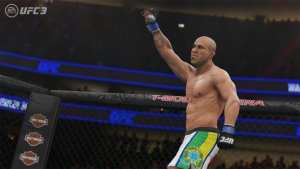