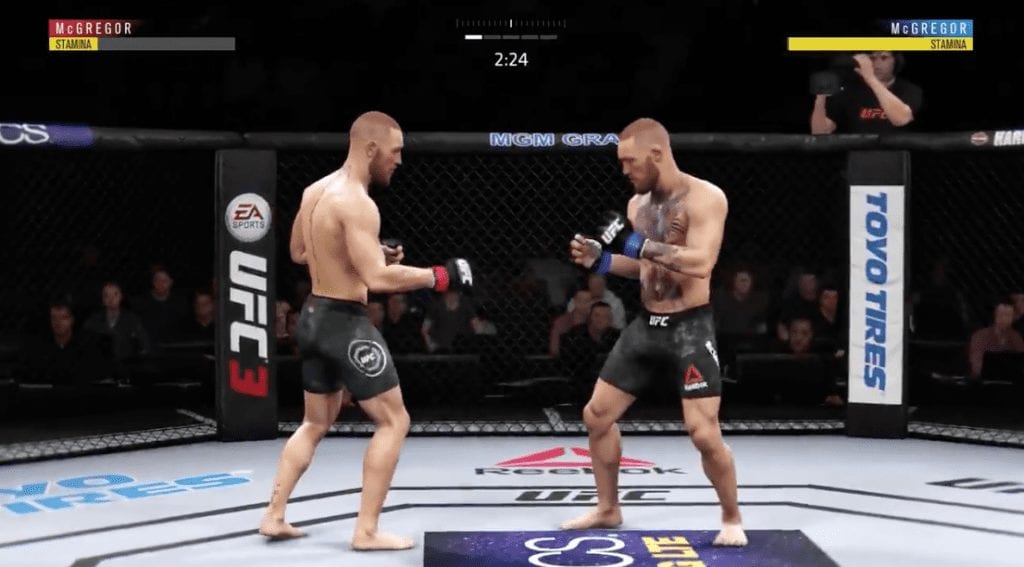 Based off of feedback from the EA Sports UFC 3 beta, the team has made some adjustments to stamina. Check out what lead gameplay engineer Geoff Harrower (AKA GamePlayDevUFC) has to say about it and post your thoughts!