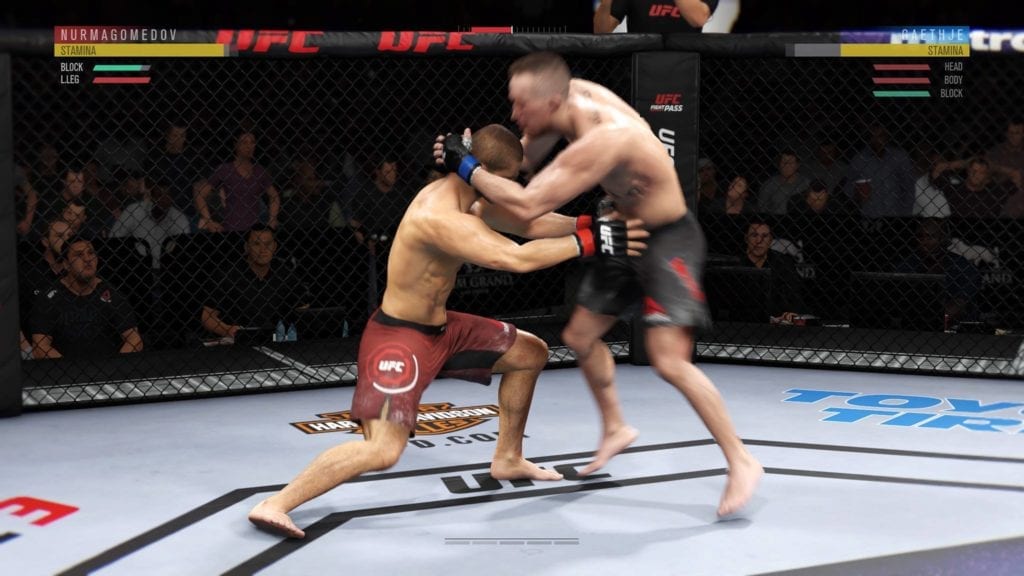 Another live tuner set has arrived for EA Sports UFC 3, check out the details below.