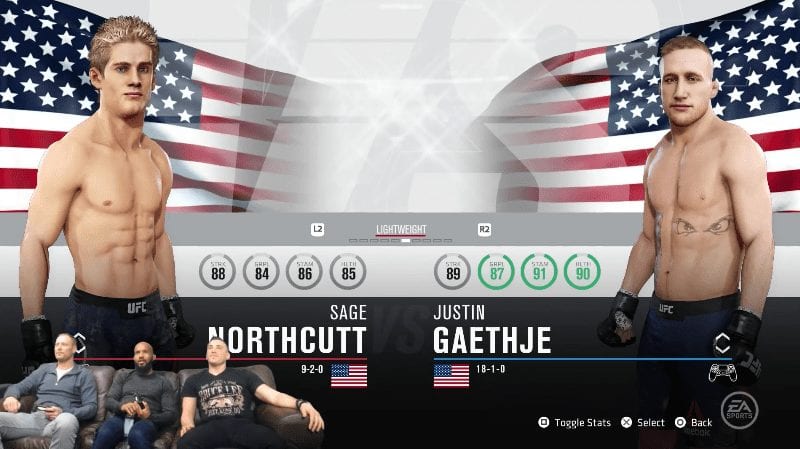 EA Sports is hosting a Twitch stream featuring EA Sports UFC 3. Make sure to check it out. We will update this post with an archive link when it has completed.

UPDATE: Here is the archive link, or just watch the embed below. (Note: The audio isn’t working at the beginning, the gameplay starts at the 7:12 mark, audio kicks in at 9:06)