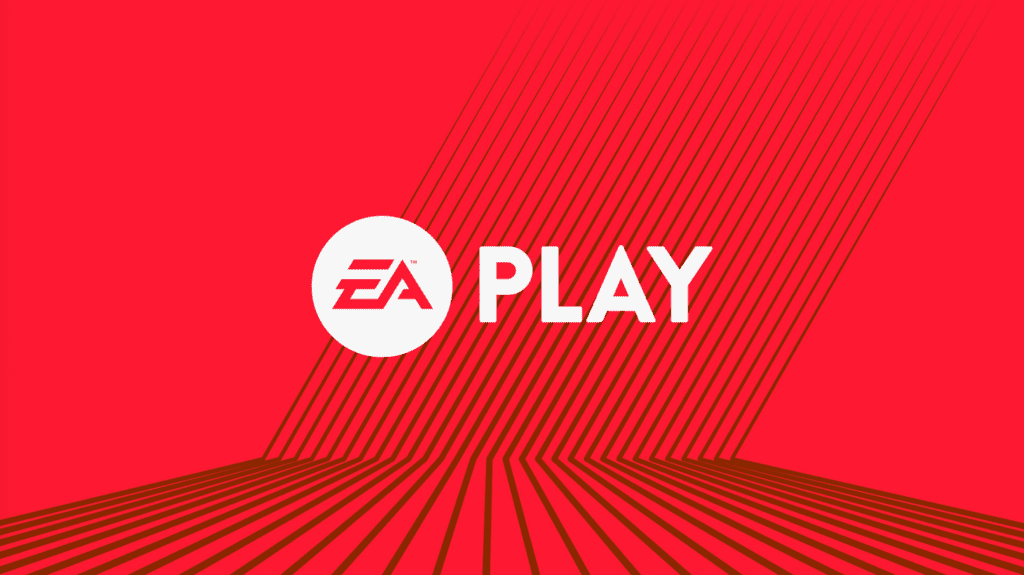 E3 (ahem EA Play) week has always been the unofficial start to the sports gaming release season. Most every big game releasing in the fall is showcased in some way, shape or form this upcoming weekend. We’ll get details on features, our first look at gameplay and some hands-on impressions from people attending the events.

Basically, we get our first real looks at most of the upcoming sports games this Fall so we’ll know a lot more in a week’s time.

So with that in mind, we asked the OS Staff to share their expectations for the event.

Be sure to add your own expectations in the comments!

I’m looking forward to PES 2018 and NBA Live 18. I usually try not to get engulfed by hype trains, early in-game footage and screenshots/trailers, but both games from what we’ve seen so far look stunning.

I’m curious to see if EA will look to actually listen to the masses and give us some overhaul and depth in game modes where some people feel they’ve been kind of stagnant the last few years (Madden, FIFA, NHL dynasty/franchise modes).

What I’m expecting overall (and really hoping for) is to be enticed and have a feeling where I tell myself “I HAVE to get X/Y/Z game this year, it looks too good to pass up.”

There’s a lot more than just the big box titles to look forward to this year.

I can’t wait until the end of the EA Play Press Conference when Andrew Wilson stands on stage and says, “Wait, we have just one more thing.”

Suddenly a rousing rendition of the Trojan March begins coming from the aisles as the USC marching band comes into the auditorium and people are on their feet cheering as Wilson announces the return of NCAA Football with an amazing trailer.

Yes, everything I just wrote is fan-fiction and will never come to pass. But I’m spending a minute dreaming a dream.

In the land of realistic possibilities, I’m looking forward to seeing how NBA Live 18 looks and also how Madden NFL 18 is performing on the Frostbite engine.

I still have concerns the latter won’t see many deep improvements beyond the fundamental engine changing, not unlike FIFA last year.

Really, there’s a lot to look forward to as a sports gamer this year, just some of it won’t come from the usual channels (2K/EA). But I’ll be curious to see which indie developers show up to E3 and what is on display. There’s honestly a lot of indie projects we’ve seen news from that I’m excited to check out in the coming months. I’m looking forward to seeing what NBA Live 18 will be up to this year as it’s trying to battle one of the most complete sports gaming titles available in 2K’s NBA franchise. The screenshots coming out on Twitter look like they’ve seen a vast improvement over the last version of the game, but what has been done with the gameplay? Will there be a real career mode this year? The thought of EA putting in a real story mode in its NBA title could be the squaring up to 2K that the sports gaming world has been waiting for.

Madden 18 has seen the release of the MUT Squads information that has been long awaited by many co-op fans. I’d love to see some pros on stage showing off the new features live as the first taste of what we can only hope will be a new and improved version of competitive Madden for the future. This style of play could bring a lot to the table as professional organizations will be able to invest in a team of players instead of just one. Presumably this could make it far more profitable and bring more of a true eSport feel to competitive Madden.

Also, how deep is this new story mode going to be? Is it going to be something where we have full customization on what our player looks like, sounds like and part of their back story? Or will it be American Football’s version of the Alex Hunter story?

As a side note, I would love to see some NHL gameplay — although the biggest problem is AI and really we won’t see that at E3/EA Play. Also, is PGA Tour still a thing? I have to say I’m probably most excited about seeing if the Frostbite engine brings any significant changes to the gameplay of Madden 18. I hope I’m not being naive in thinking this could be a real banner year for the franchise; an eye-catching first look could go a long way in establishing expectations of what’s to come.

I’ve never really been sold on a career mode in Madden, but I’m hoping they prove me wrong and bring something to the table that will make it impossible to ignore. Considering this has become a standard for all sports games, they’ll have to take some kind of unique angle to stand out from the pack. Here’s hoping it’s better than The Show’s bland documentary approach in RttS this year.

I’m more intrigued by the MUT 3-on-3 game mode. As someone who loves playing online 6-on-6 in EASHL and longs for the day when you can actually play 11-on-11 online in Madden (yes, I’d like to think controlling the blockers could even be enjoyable), this looks as if it could be a step in the right direction as far as collaborative team play goes.

Aside from that, I think everyone is wondering if NBA Live can possibly begin to rival 2K and show how having competing franchises in the same sport can push everyone to make the best game possible. I’m certainly not holding my breath for the game to be quite as polished as 2K at this point, but it would be nice to see them start making people think twice about which basketball game they’ll be picking up this year.

What I’m looking forward to most is any news in regards to Madden CFM. There are over 5.5M online CFMs currently according to Madden’s own in-game screen, and it’s time we start seeing this mode move to the TRUE next level.

Online CFM is the best online league experience on a console, so I’m looking forward to hearing anything about what could make this mode more challenging, more interesting, and more realistic.

Madden is very close, but truthfully, there are a lot of elements that were closer to a true franchise/GM experience in NFL Head Coach which came out circa 2009.

Another thing I’m curious about is what we are going to see as far as the continued evolution of eSports. Personally, I think we’re going to start seeing a more streamlined approach to scheduling and of the tier system within eSports. There are a lot of directions this could go, so I’m curious to hear what EA or anyone has to share in this regard.

To me, it’s all a little too wide open. But so was real-life baseball when it started 150+ years ago.

Unfortunately, my expectations are realistically low. That’s not me being negative; I’m just prepping myself for the continued realization that the way I play sports games is contiunally fading away from the limelight. Long-live #franchisenation, but I’m expecting to hear a lot of stuff I don’t personally care too much about. I hope I’m wrong!

Five Classic Features The Current Sports Games Are Missing
Do Franchise Modes Have a Future? (Chat)