EA Sports is following in the footsteps of 2K Sports in partnering with a major sports league to launch an eSports venture:

As of right now, details are still relatively scarce on what the league setup is going to be.

We yet do not know if the eMLS pros will be full-time positions or something less intensive. Currently it seems the MLS is working to establish its league as a way to support future iterations of EA’s games.

So there you have it, eMLS is a thing and yet another major American sports league is on board with an eSports offshoot. We’ll be following this one closely. 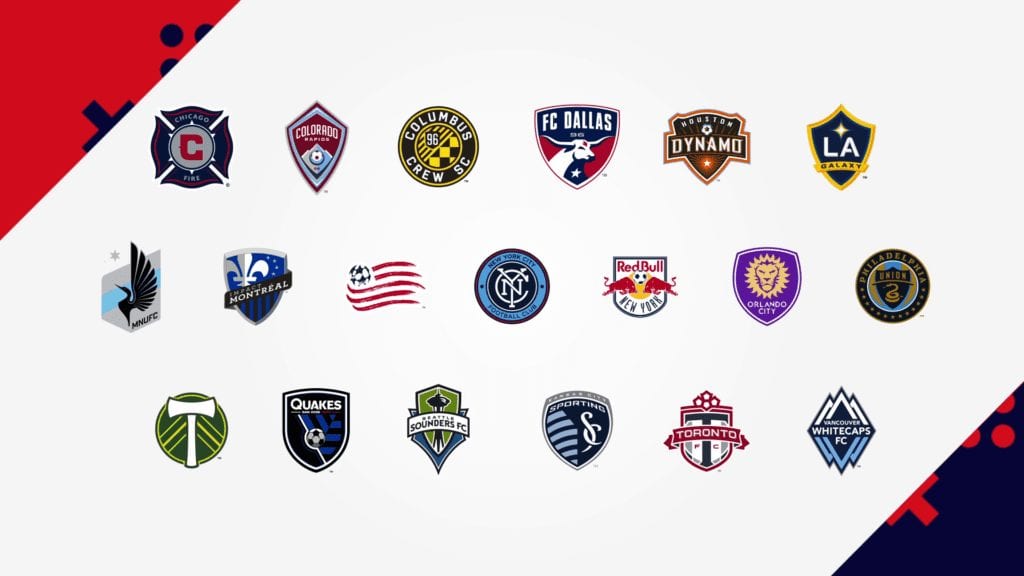