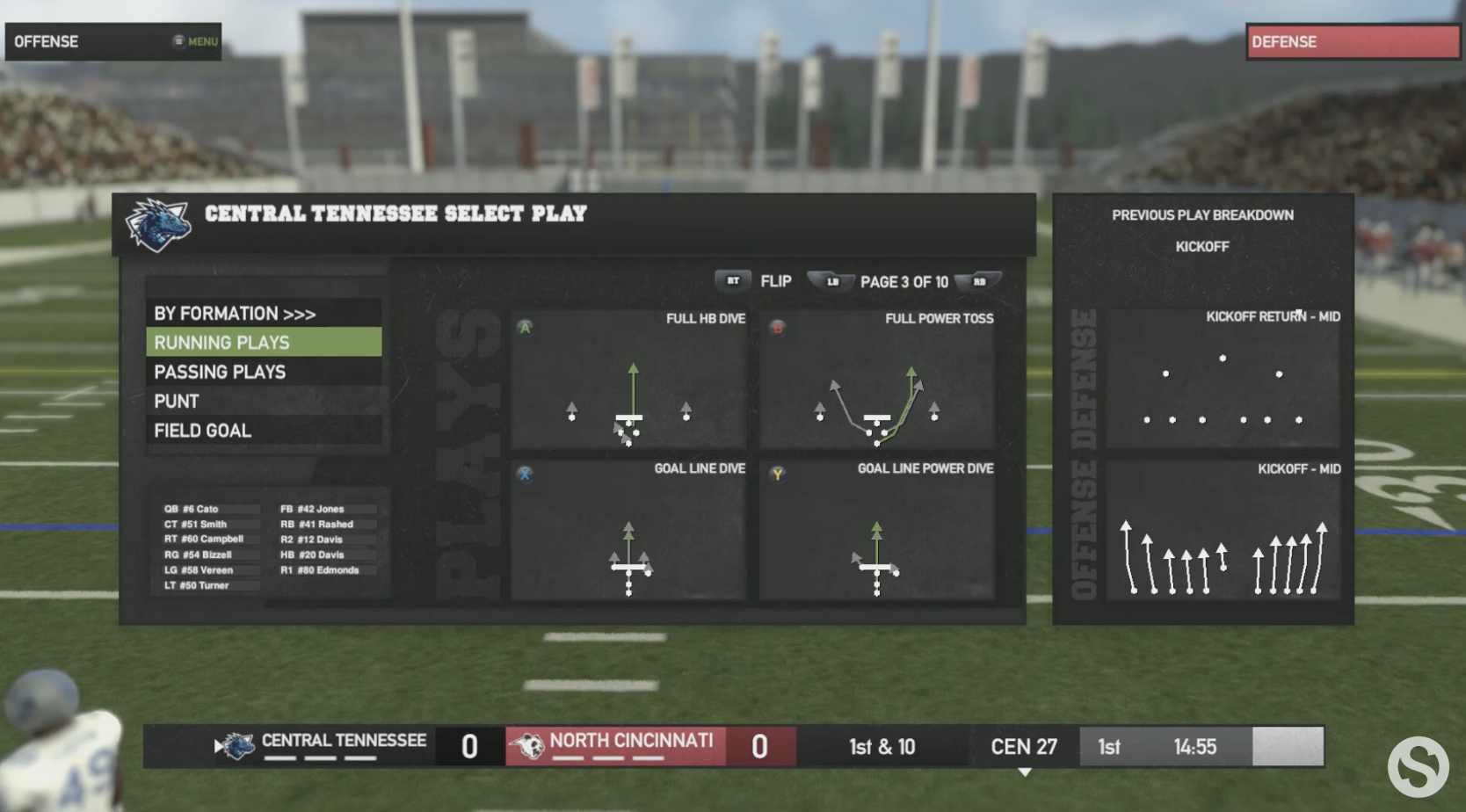 Doug Flutie’s Maximum Football 2020 game update 1.09 is available now for PlayStation 4 and Xbox One (patch 4.0.90). Check out the patch notes below.