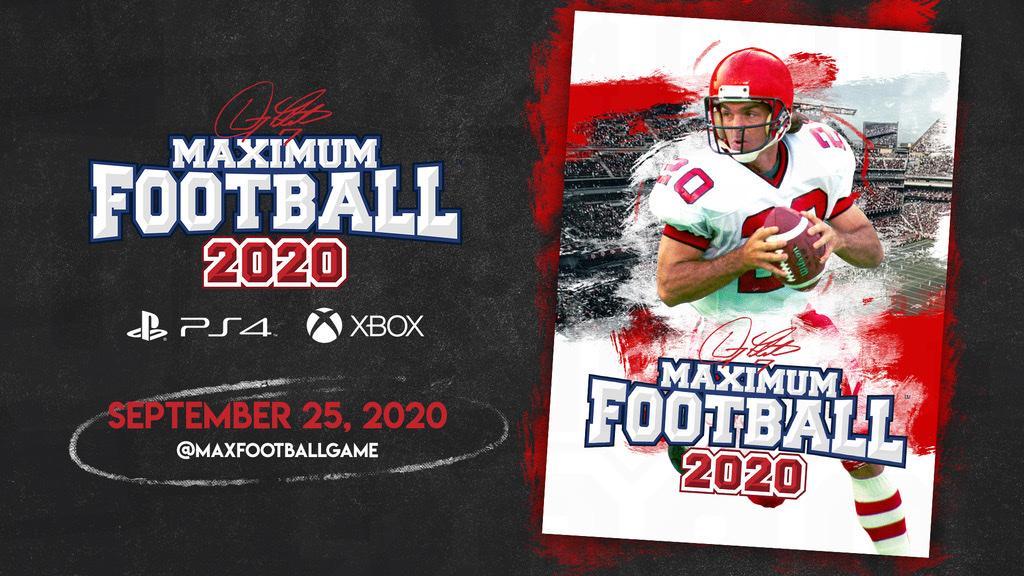 Doug Flutie’s Maximum Football 2020 will release on September 25 for the PlayStation 4 and Xbox One for $29.99. Check out the cover above, as revealed by the official Twitter account.