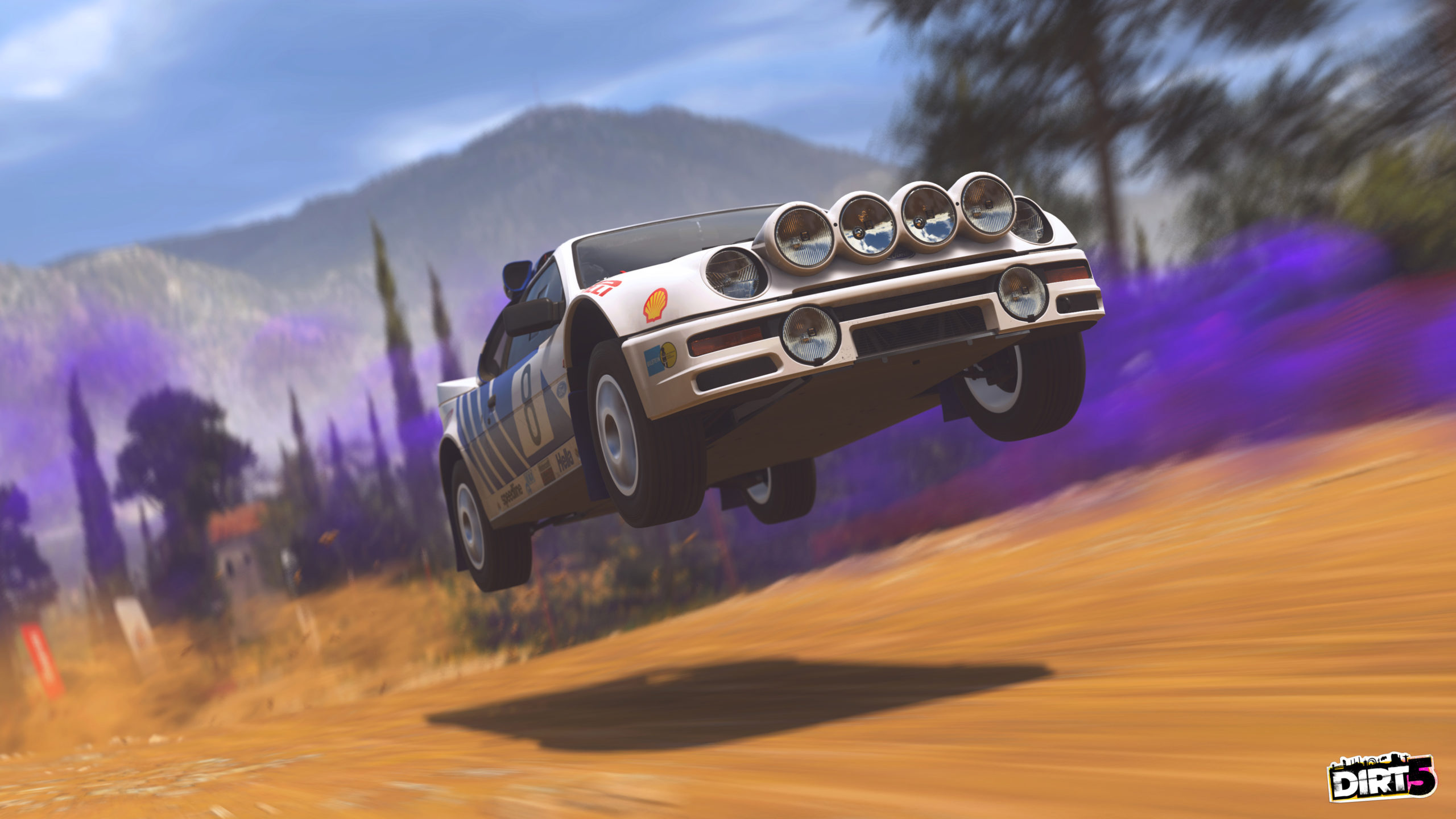 DIRT 5 updates, which include the Energy Content Pack and free Junkyard Playground update are scheduled to arrive today on all platforms. Patch 3.00 is also set to arrive, check out the patch notes here, if you missed them.

Of note, three iconic liveries for the Ford RS200, Peugeot 205 T16 Evo 2 and Ford Escort RS Cosworth will be free for all players in patch 3.00, with more to come.

The team has also confirmed private lobbies, which were announced earlier this year, are still being finalized.

Hey! When it's finalised and ready to go 👍 We've confirmed that this will be a post-launch addition, and are currently finalising its design. Expect more news in future game updates 🙂