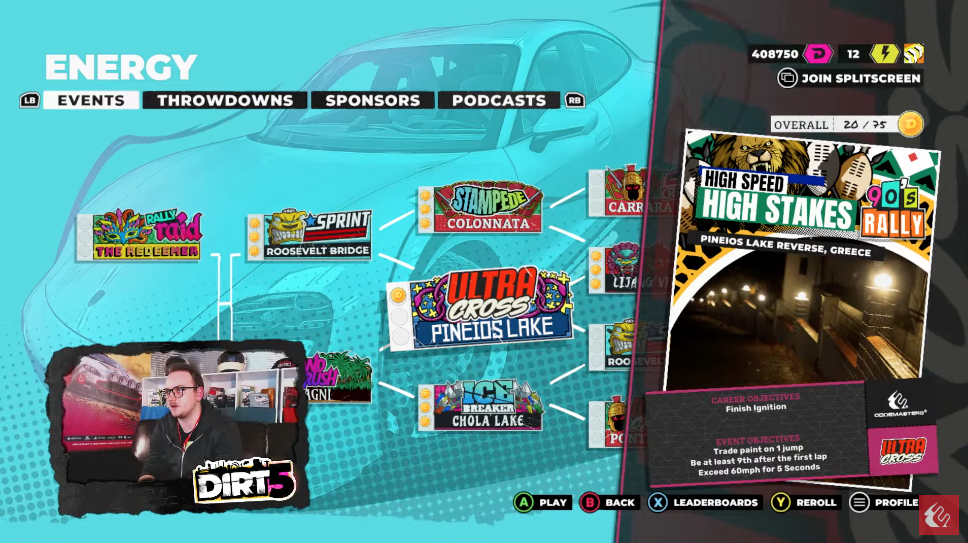 In the archived video below, he provides fans a first look at the new cars, Career events and more from the upcoming DLC. He also goes through some of the Junkyard Playground options and classic liveries.

There are all sorts of updates coming in DIRT 5 patch 3.00, check out the patch notes below. Just like the Energy Content Pack and free Junkyard Playground, the following updates will arrive on February 22 for all platforms.