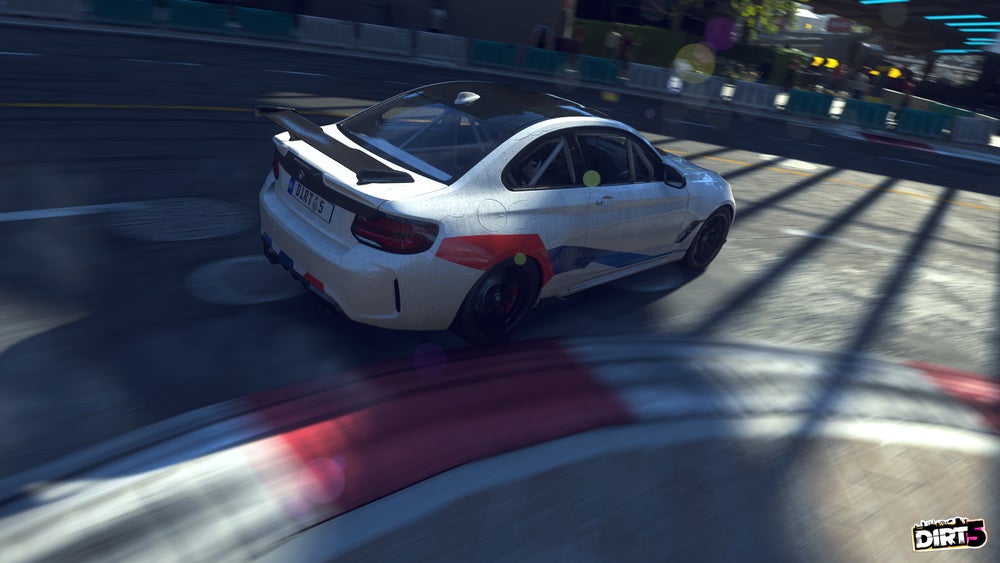 The DIRT 5 Super Size Content Pack and patch 5.00 is scheduled to arrive on July 20. It will include new tracks and more cars, 27 career events and Playground options.

Free circuits from São Conrado and Rio Seafront, Brazil will be the first new circuits added since launch. Both tracks will be available in Arcade mode with customizable weather conditions, including reverse variants. They can also be used in the new Career chapter and online private lobbies.

São Conrado and Rio Seafront are brand-new additions to Brazil’s selection of tracks. Set in the shadow of the impressive Pedra da Gavea peak, with the backdrop of lush rainforest on one side and the Atlantic Ocean on the other, are a pair of fast-paced Land Rush tracks that wind through thick muddy sections, before sprawling out onto the white beach. With slightly different layouts, both tracks are perfect for powerful off-road machines, with plenty of chances to overtake and get airborne. 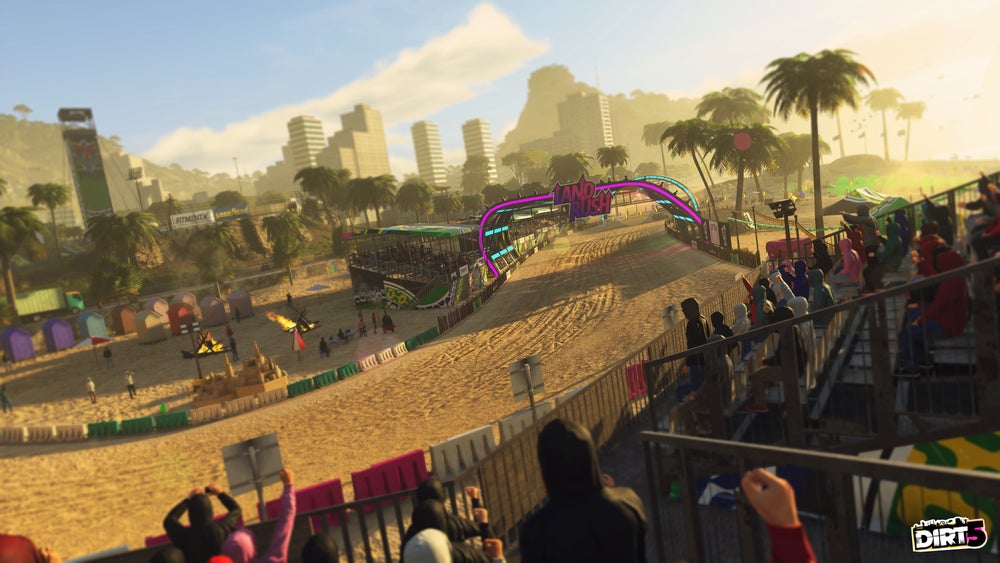 The following four new cars will be included in the Super Size Content Pack:

The Super Size pack further expands DIRT 5’s Career mode with another 27 bespoke events to take on in a new chapter. Each of the car classes featuring the four new vehicles are featured, as is the new São Conrado circuit, and events using the new Playgrounds items. Also, Time Trial events have been created for the fresh Career chapter. Make sure to use the recently-added ghosts feature to see where you can improve your times!

The Parts Unknown Playgrounds update includes over 20 new objects, including wall-riding ramps, that can be used in Create mode for all event types (Gate Crasher, Playgrounds, Smash Attack).

For more details on DIRT 5 Super Size Content Pack and patch 5.00, make sure to  visit the official blog.