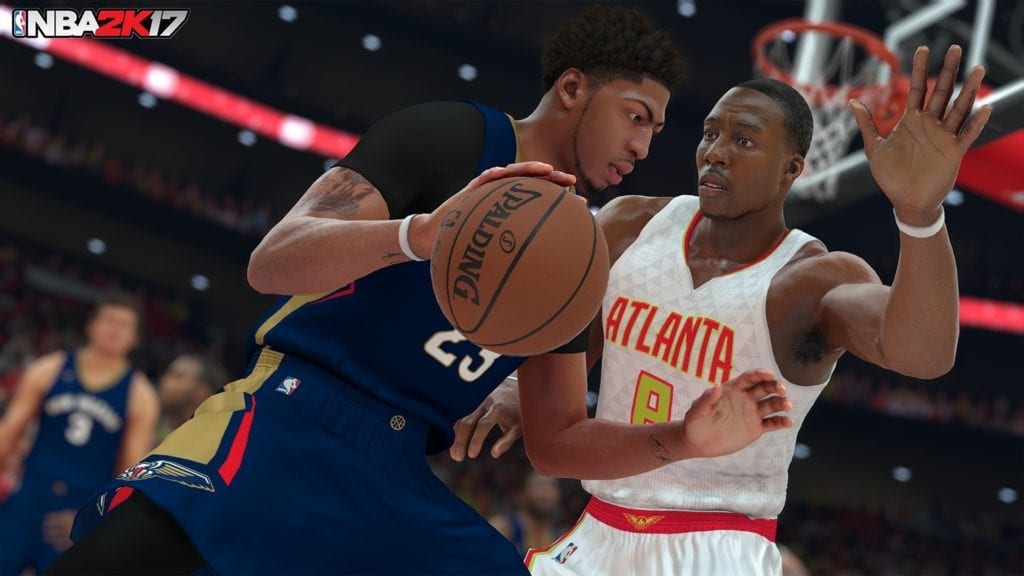 In recent years, we’ve seen each sports title’s marketing department build a lot of buzz around the unveiling of player ratings in the buildup to release day. Fans debate these ratings on social media, and even players are seen publicly lobbying for better ratings on ESPN and Twitter.

Among all the hype emerges a simple but important question: how accurate are these ratings?

In a recent front page poll on Operation Sports, nearly 1000 sports gamers weighed in and the results were close to split: a little over half think ratings are either “very accurate” or “more good than bad”; a little less than half say they are “mixed” or “inaccurate more than accurate.”

Both sides seem to have valid arguments.

The Hardest Job In Sports Gaming

There’s no question it’s a difficult and sizable task assigning dozens of ratings, tendencies and badges to hundreds or thousands of individual players. It takes an incredible amount of statistical analysis and game-tape breakdown to be able to accurately assign ratings that enable each digital player to perform (both in gameplay and in the simulation engine) like their real-world counterparts.

Because of the nature of the challenge, there will always be a few players who are good in real life but just don’t quite seem to measure up in their respective video game; on the other end, there are usually a few who are simply role players in the real world, but end up being virtual stars.

Setting those anomalies aside, I would tend to agree with the slight majority in our poll that claim the ratings are either very good or satisfactory. Just scrolling through the rosters and looking at ratings, in most cases you will see the ratings match up with each player’s real-world performance.

OS User eye guy complimented the NBA 2K series on its ratings, saying “the ratings for the last three 2K basketball titles including tendencies were really good” and that the stats were near perfect at the end of every season in MyGM mode.

But there is a second aspect to this question. On paper, the ratings look solid, but do they truly matter during actual gameplay? This is where I believe the 45 percent of our poll respondents who were dissatisfied with player ratings are primarily coming from.

Year after year, we see numerous threads on the forums and countless videos on YouTube making the claim that many attributes do not matter. In Madden, the talk of “Robo QBs” — quarterbacks, regardless of ratings, putting up high completion percentages — has surfaced many years in a row. In NBA 2K, a common complaint has been slower, poorly rated defenders being able to lock up quicker, elite ball handlers on a regular basis. In FIFA, defenders seem to have the ability to muscle up and take possession away from the user player, regardless of the defender’s strength and defensive ratings, or the offensive player’s strength or dribbling attributes. MLB The Show has struggled with defensive players of all abilities being able to pull off double play turns featuring a behind-the-back toss and a barehanded grab.

There are certainly other complaints with how ratings work. OS User boxboy99 commented that “most games don’t have enough spread in ratings.” This is a common criticism and one that developers have claimed to have worked on in some years, but it seems the tendency is to drift back to attributes bunching up and not using the entire scale.

Some even wonder why ratings are visible at all. OS User jgb3 commented, “I hate knowing a player’s career destiny before he even plays, it takes all the fun out of scouting and developing them.” It might be interesting for franchise modes to have an option to hide ratings so scouting and player evaluation become crucial parts of the mode as they are in real life.

Given the near-perfect split of popular opinion on the topic, and the inherent risk of making major changes to what is essentially the fundamental core of all sports games, I don’t anticipate any huge shifts in how ratings are done in the near future. I do expect the community to continue to push for refinements and improvements, and it will be interesting to see how the developers will try to incorporate those ideas.