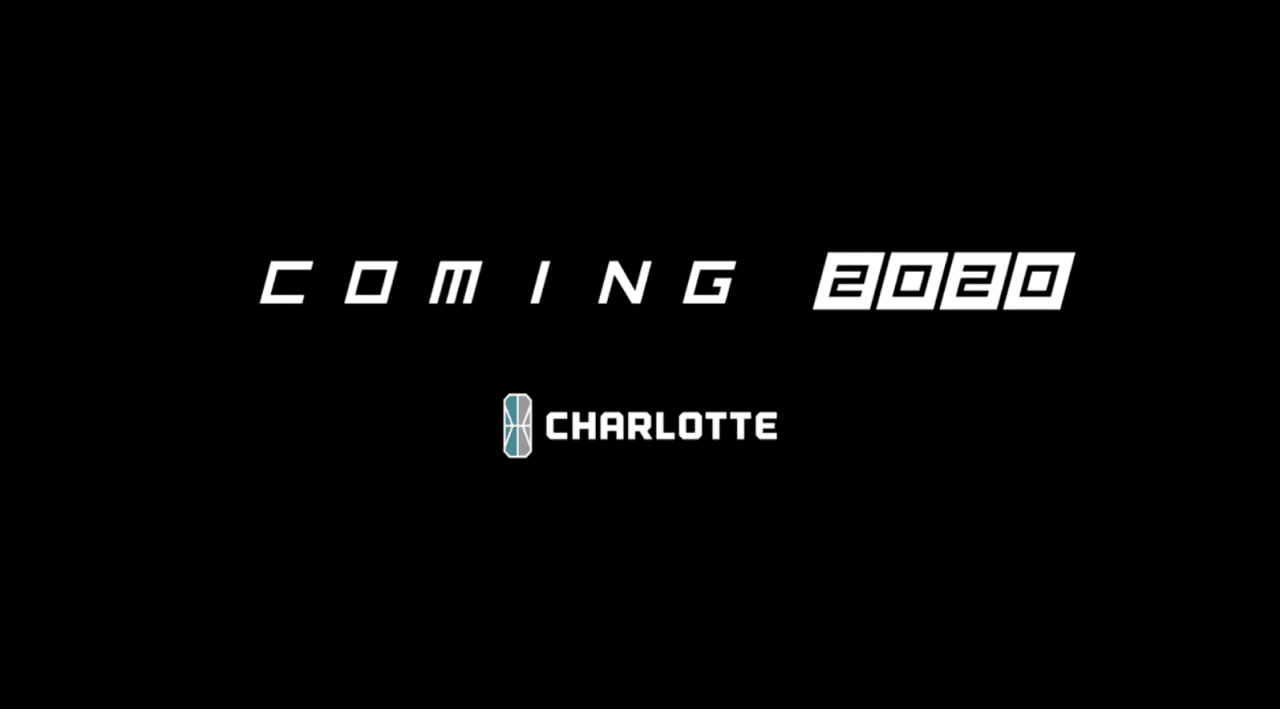 The NBA 2K League and Hornets Sports & Entertainment, have announced that an affiliate of the Charlotte Hornets, will join the league’s third NBA 2K League season, beginning in 2020. Charlotte is set to join 21 other franchises that are currently competing in the NBA 2K League.

The NBA 2K League’s second season began yesterday with THE TIPOFF powered by AT&T and concludes Saturday, August 3 with the 2019 NBA 2K League Finals.  The 18-week season is comprised of weekly matchups and three tournaments, culminating with the NBA 2K League Playoffs and Finals.  All regular-season games will take place at the NBA 2K League Studio Powered by Intel in Long Island City, New York, and will be livestreamed on the league’s Twitch channel.

“We are excited to welcome Charlotte to the NBA 2K League as the first expansion team for our third season. With North Carolina’s rich basketball history and the Hornets organization’s commitment to innovation and fan engagement, we know they will be a great addition to the NBA 2K League family.”

“Hornets Sports & Entertainment is thrilled to bring the next professional sports league franchise to Charlotte. The popularity and growth of esports both in the U.S. and internationally continues to rise at a tremendous rate.  Our NBA 2K League affiliate will provide us with another opportunity to extend the HSE brand and reach a highly-coveted as well as hard to reach younger demographic of fans.  We look forward to joining the NBA 2K League in 2020 and bringing the exciting, fast-paced and entertaining esports action to the fans of Charlotte.”