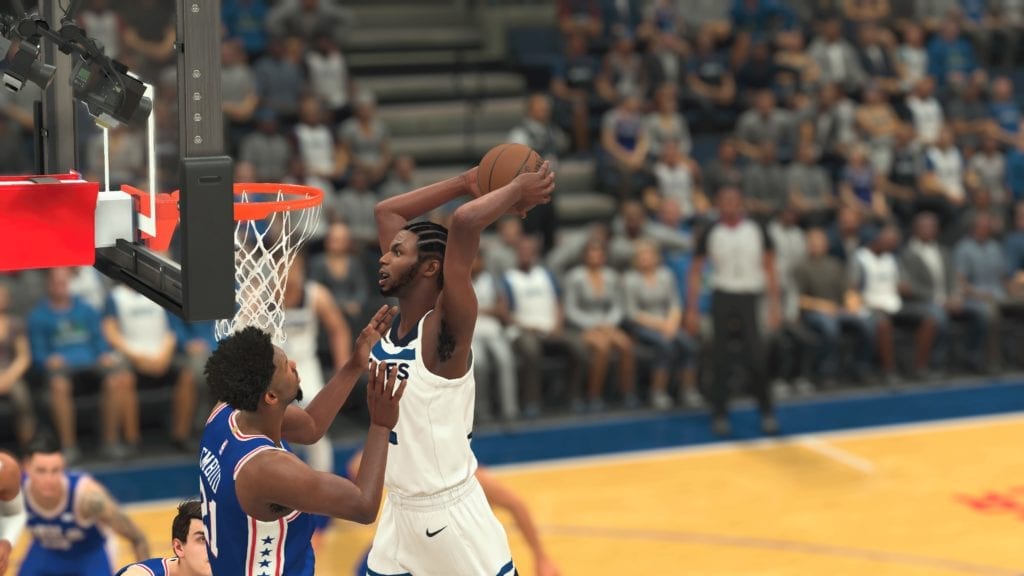 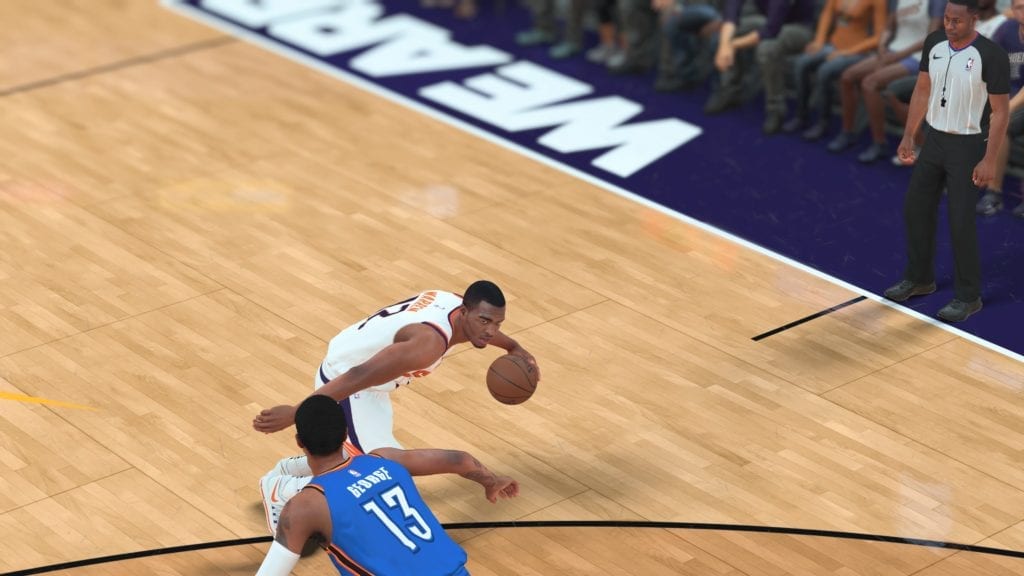 Now in his fourth year in the NBA, Warren has had to work and fight hard to prove he was worthy of being a top-15 pick in the 2014 NBA Draft. In the 2015-16 season, a broken right foot derailed his obvious progression from his rookie season. TJ returned to action for the 2016 season and put up a strong year, showing he deserved to be in the league. Warren now holds the starting small forward spot and has rookie teammate Josh Jackson vying to take his starting spot from him. He has showed he can improve, and his potential has him a little higher than other fellow young small forwards, earning him his spot as honorable mention. He wouldn’t be a bad addition to your franchise, and won’t cost too much to acquire.

Holding the same exact position as last year, Porter has improved again in his third season as Washington’s starting small forward. His player stats have all increased in a majority of the categories, and while shooting at a slightly lower percentage from the field (49.5%), he’s shooting substantially better from behind the 3-point line (44.8%, up from 43.4% last year). Known for his deadeye shooting and getting on the boards, he’d be a sound addition for a rebuilding franchise, albeit with a caveat: he re-signed on a big deal with Washington and would be a $24.7M cap hit to your team. I do believe he’s worth the money, but you have to look at the composition of your team to see if he’s worth the annual cap hit. 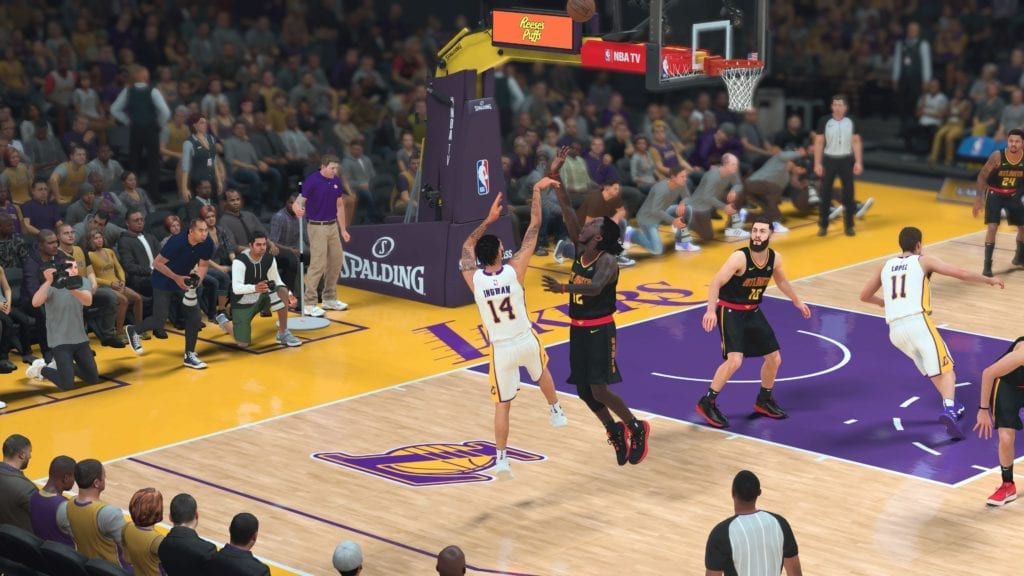 The Los Angeles Lakers sophomore has drew comparisons to Kevin Durant before the draft, and when you look at his frame you can see why. Standing 6-foot-9 and 190 pounds, Ingram has the same sort of stringy frame; and his handles and crossover look similar to Durant’s now refined silky smooth cross. That being said, that’s about where the comparisons stop. Nevertheless, he’s improved in almost all statistical categories in his second season as the Lakers starting small forward, and it appears he should continue to get better. He’d be a worthy addition to your rebuilding franchise as his offensive game gets stronger and his length poses problems defensively.

Another player out of the 2017 rookie regime, Jackson’s upside is high but questioned. An explosive two-way player that excels defensively, he was drafted 4th overall by the Phoenix Suns. Already loaded with youthful talent, we’ll have to see what Jackson can bring to the Suns and the NBA as his rookie season is off to an incredibly awful start. With a high ceiling, he’s worth the risk as a player that can be molded into a future stud for your franchise.

The 1st-overall pick in the 2014 NBA Draft, there was a lot of hoopla surrounding the kid from Canada that took over the North American circuit and spent one year at Kansas. An explosive and athletic player, Wiggins’ game has unfortunately stagnated during his fourth season, and did not evolve much during his first three years either. He’s arguably one of the most overpaid players in the NBA, but luckily for you his max extension is not technically on the books yet, and he remains video game good. Wiggins will be above average in difficulty to get in a trade but is obviously worth the trouble. 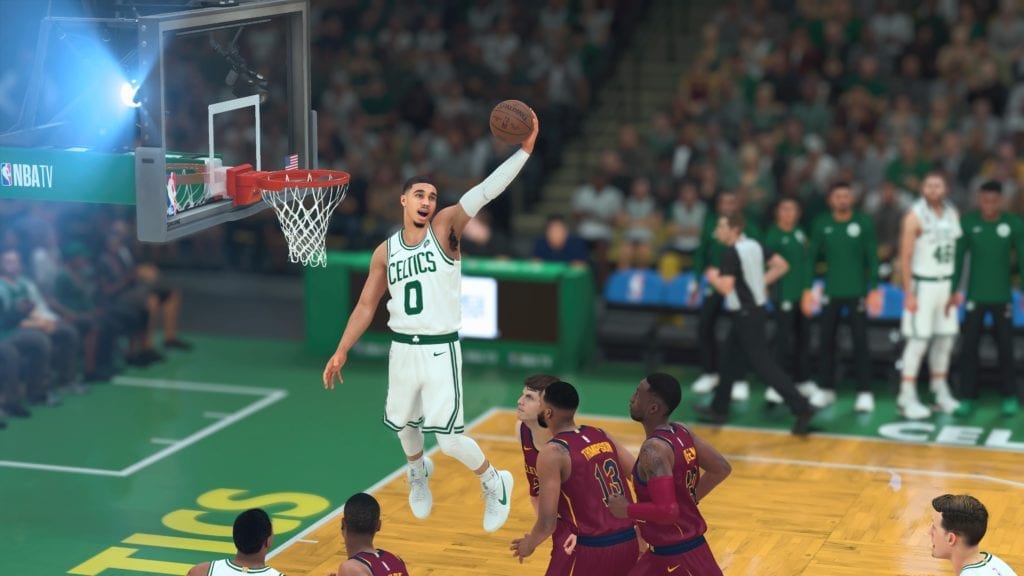 The 2017 rookie regime continues, this time with 3rd-overall draft pick Jayson Tatum. With an offensive repertoire and tools that would make some NBA veterans jealous, he’s already shown he can be a highly efficient player in a confined role. Boston believed in the confirmed hype and went all-in on the rookie. A freak accident suffered by Gordon Hayward in the season opener saw Tatum get thrust into the starting small forward role quicker than anticipated. He hasn’t disappointed this year averaging 14.0 points while shooting 49.8% from the field and 46.2% from behind the arc, which is very impressive for a rookie. Tatum will need to continue to prove he’s this level of shooter, but either way he has shown he possesses the upside to be a star in the NBA for years to come. Of course getting him from Boston will prove to be a chore, but it is doable and well worth the potential asking price.

Who do you think would be the best small forward listed to build around? Throw a comment in and let us know. On to the bigs…my list of power forwards step on the court next!