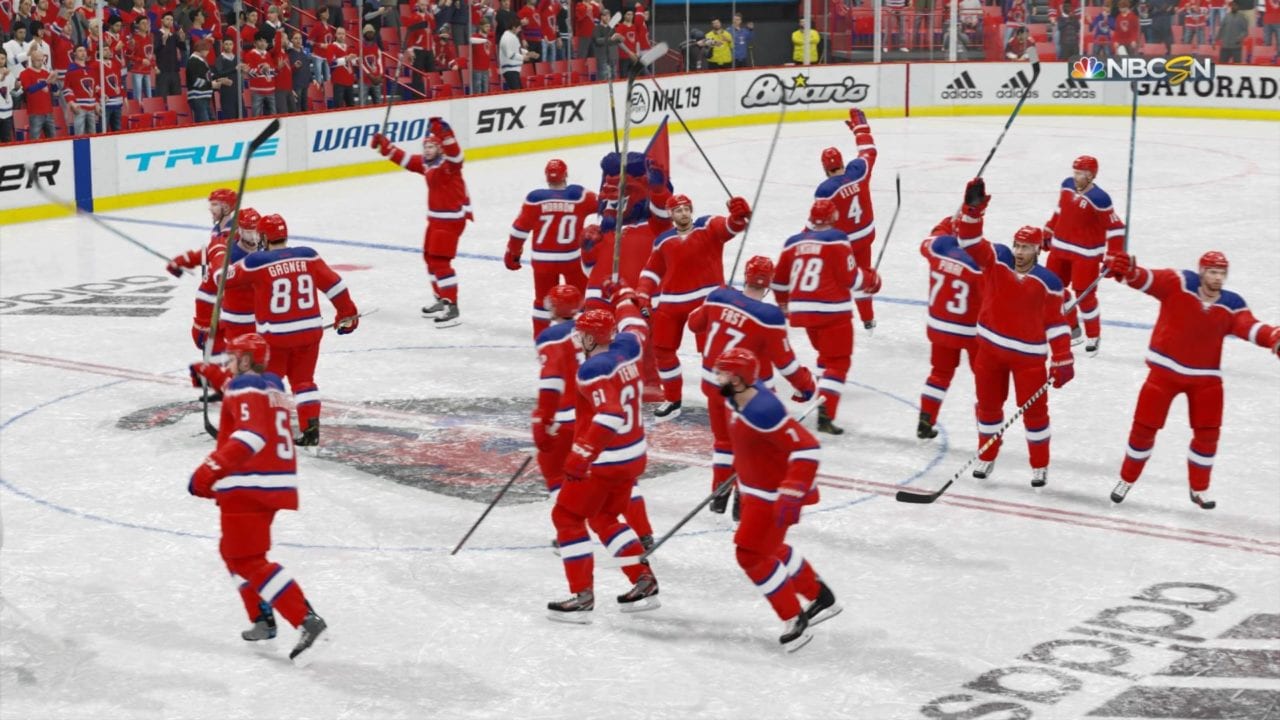 It’s been six months since NHL 19 was released, and perhaps the hours you invested into the online and World of Chel modes have, like mine, reached their maximum tolerance. Well, I thought it would be worth it to give franchise mode, specifically expansion mode a shot. The expansion draft option offers tons of customization options, from creating your team’s logo, colors and arena to picking your team’s location and city, setting ticket prices, budgeting etc. All that and then the best part is drafting your team. I detailed my first season below hoping to re-create the magic the Las Vegas Golden Knights created just last year. 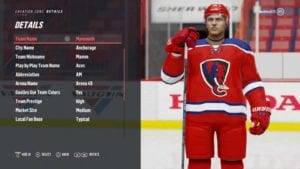 First things first, picking the location. I wanted to settle in on my city first thinking it would be easier to create a team name after finding my franchise’s locale. I randomly landed on Anchorage, Alaska for my city and decided to move forward with that selection. Wanting to make my new team feel authentic, I did a bit of research on Alaska and I discovered that the state fossil is the Woolly Mammoth. I thought that would make for an interesting logo/mascot. I got the mascot as close as I could get it. I also named our new arena “Arena 49” since Alaska was the 49th state. 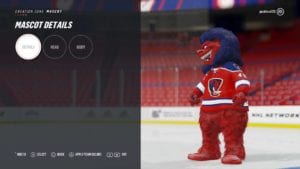 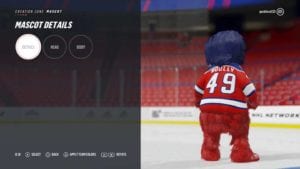 My plan going in was to establish a team full of younger veteran players with a few older veterans in hopes of being competitive right away. Listed below is who I drafted from each team. Also listed is their age, position, player type, overall and their role.

Post Expansion Draft I walked away pretty happy with my defense but knew offense could be an issue. Next up the Prospects Draft. Here are the highlights from that draft: 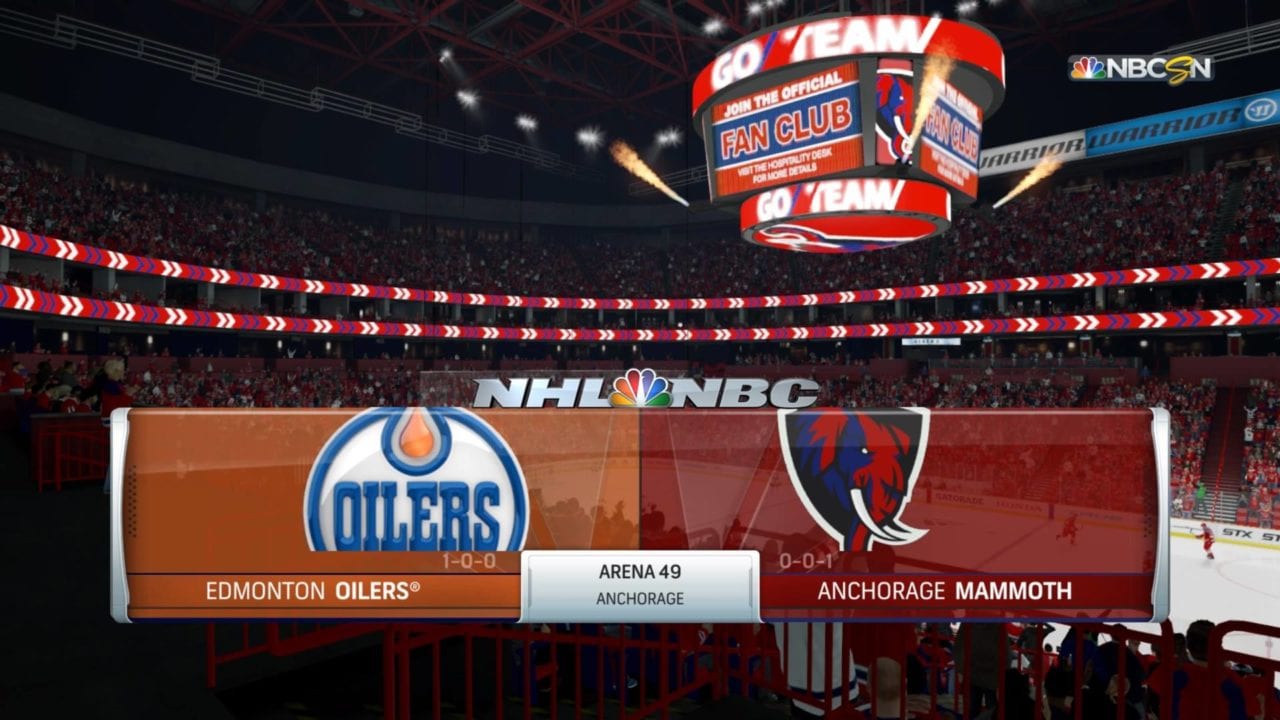 Below are notes from how the season went. I broke the season up into four quarters. All games were simmed.

So, it’s obvious the first season in franchise history didn’t go very well, but I’m excited to continue to try and build a Stanley Cup contender and continue with the Anchorage Mammoth.

This mode was one I initially didn’t pay attention to, but with NHL 19 growing stale on me this take on franchise mode now has me totally invested again. For anyone looking for new challenges in NHL 19, expansion draft is where it’s at. Where will you place your organization? What will your first year results be?