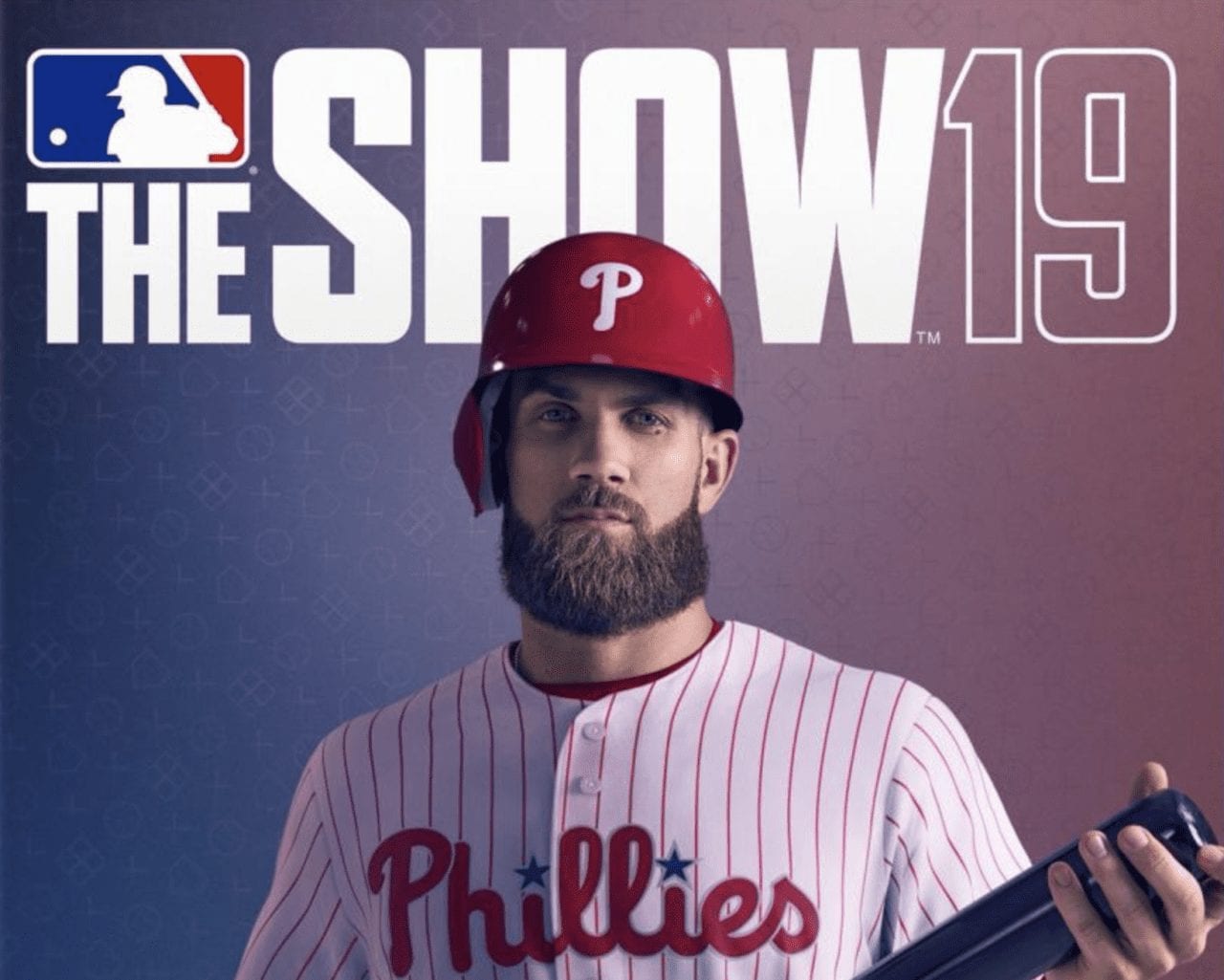 Bryce Harper has officially reached a 13-year, $330 million deal to sign with the Philadelphia Phillies. The team from MLB The Show 19 wasted no time revealing the updated cover.

MLB The Show 19 releases on March 26, exclusively on the PlayStation 4.

An #MLBTheShow exclusive! @BHarper3407 chose his colors with the @Phillies, now choose yours: https://t.co/c1vYWCZuaW pic.twitter.com/H5DxWMy7Cc

Here’s the originally released MLB The Show 19 cover, prior to his signing. 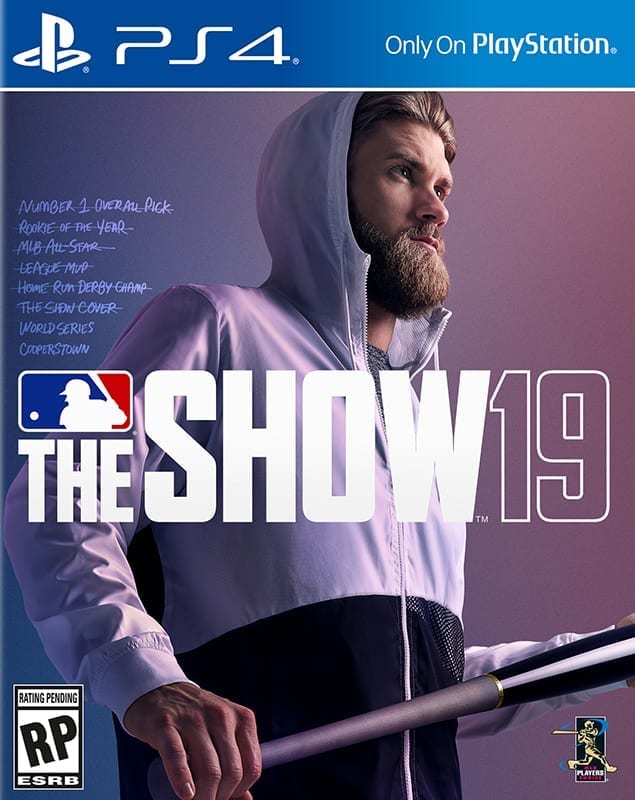