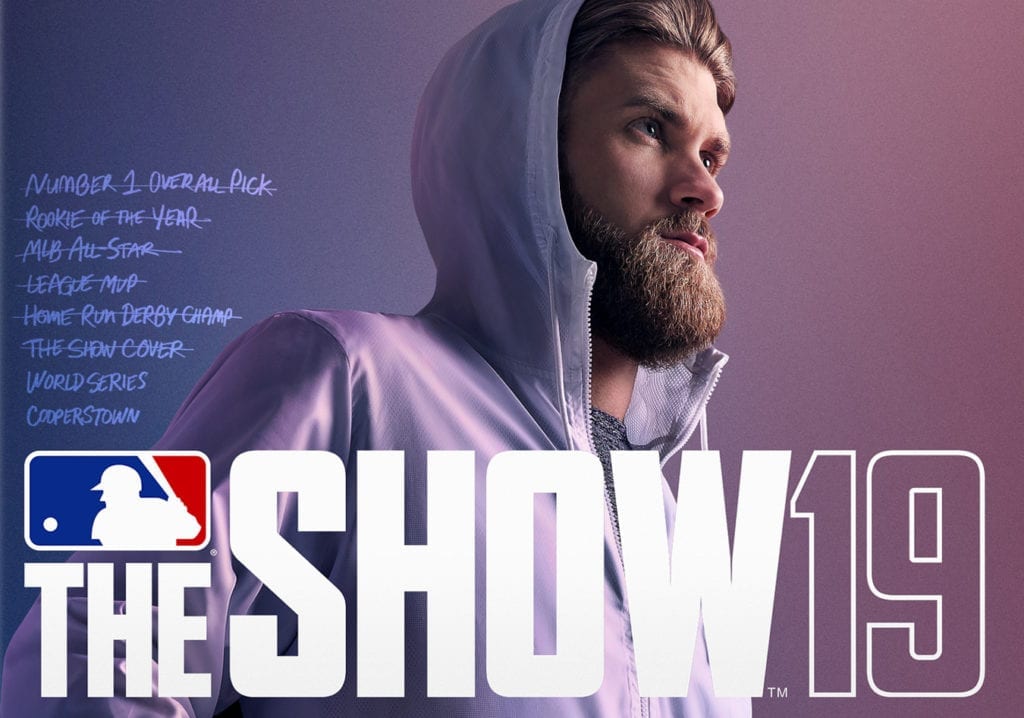 Bryce Harper is the cover athlete for MLB The Show 19, scheduled to release on March 26, 2019. The cover shown below is not official, since he is a free agent. Once he signs with a team, the final game cover will be revealed. 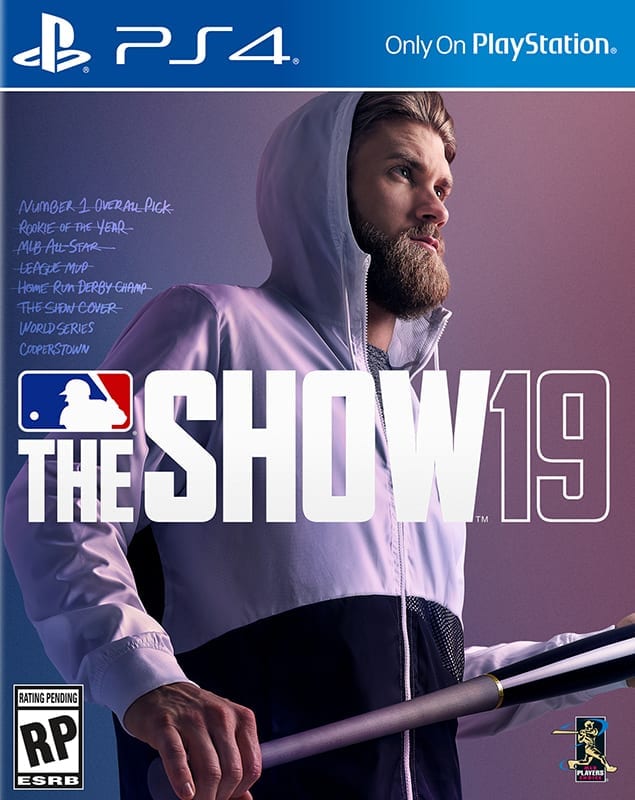 Pre-order bonuses have also been revealed, along with the various editions of the game. The Standard Edition will be $59.99.

Check it all out and let us know your thoughts. 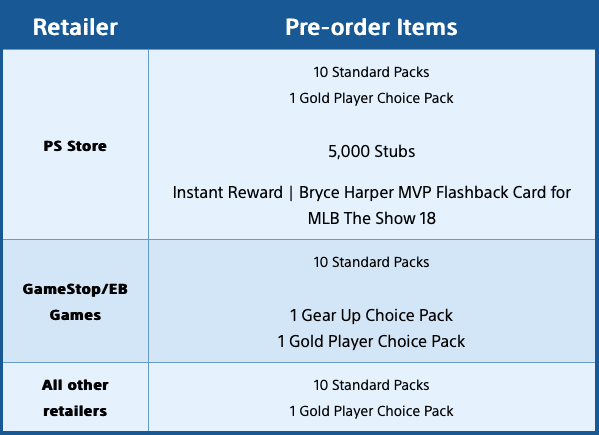 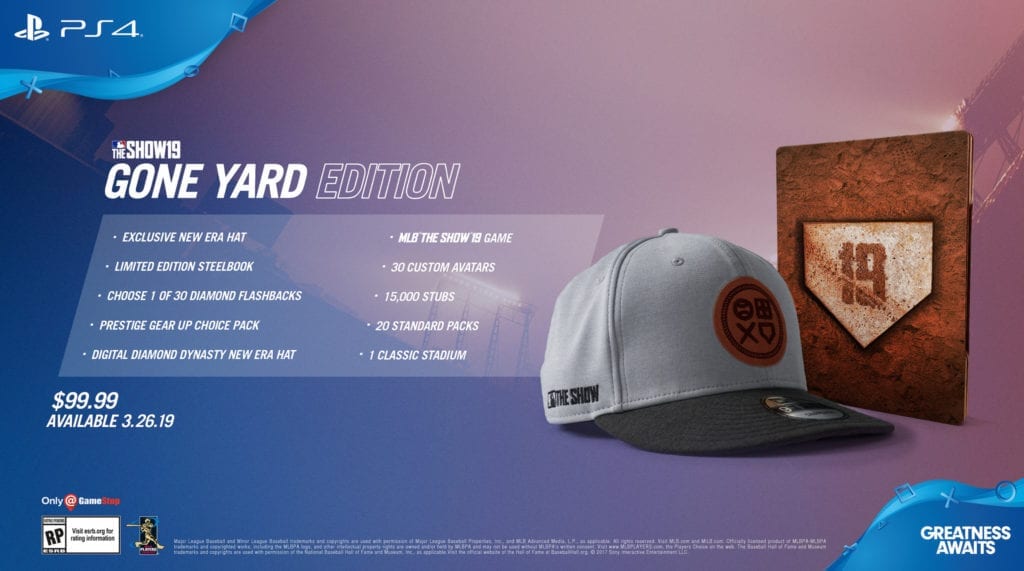 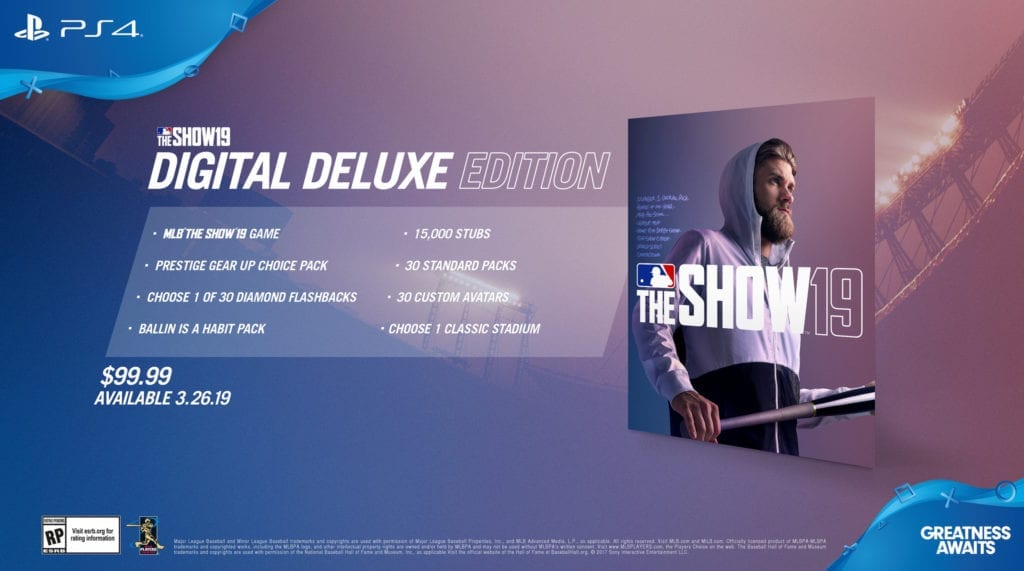 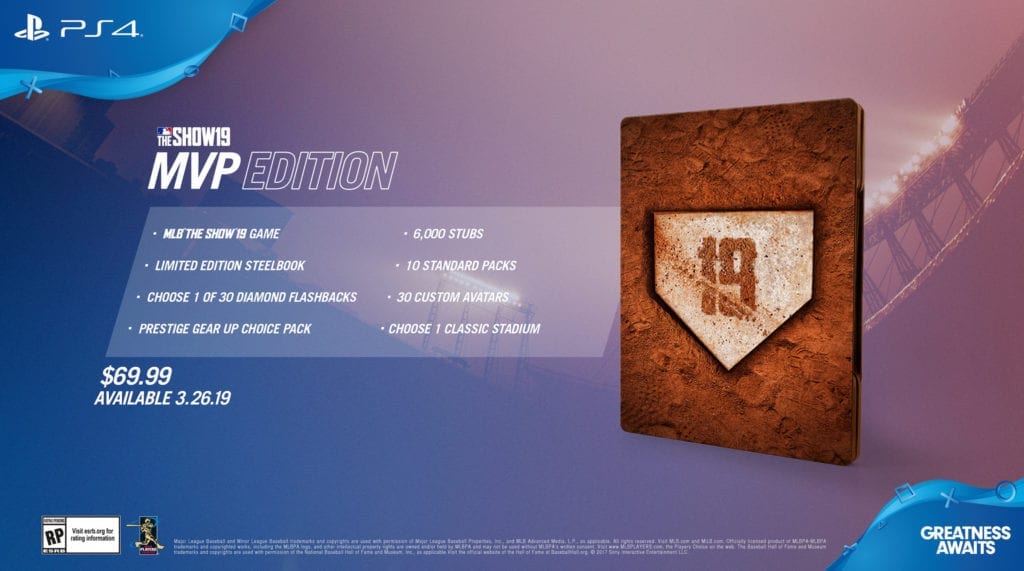 More details can be found on the official blog post.

MLB The Show 19 Cover Athlete Will Be Announced Tomorrow - Have Any Predictions?
Major League Baseball to Make a Major Sports Gaming Announcement Tomorrow (UPDATE) It's Gambling...