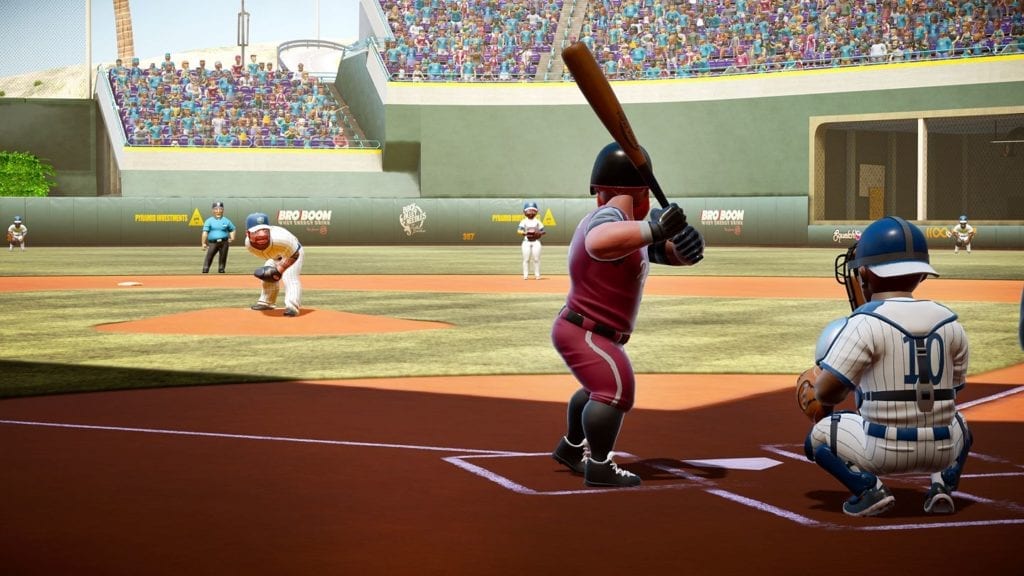 The decision is in! Our staff talks about their votes for the Best Indie Game of 2018 in this roundtable.

There are very few wrestling games I would put near the top with N64’s No Mercy, but Fire Pro Wrestling World is pretty darn close. The customization options, extremely in-depth move lists, and the online community that brings so many superstars to life all help to make this game a must-have. Fire Pro Wrestling World is the world champion of wrestling video games, and at the top of the indie mountain.

Laser League is the epitome of what an indie game should be. A collision between a demolition derby and Tron, Laser League provides endless hours of fun. If that’s not your cup of tea, it’s the perfect game to play for 15 minutes and then put down when you feel satisfied. Laser League was among the most played games for me when partying it up with friends in 2018, and it remains in the rotation as we continue through 2019.

Quite simply, the follow up to surprise hit Super Mega Baseball has improved upon every aspect. Graphics are still vibrant and fun, hitting is better than ever, and the presentation is quirky in the best possible way. Despite not being able to manually field the ball, Super Mega Baseball 2 is a surprisingly deep game of baseball.

I have never had more fun getting the crap stomped out of me than in Fire Pro Wrestling World. Steep learning curve aside, the legendary wrestling title’s old-school feel has never felt better. The inclusion of New Japan’s newest and finest is a fantastic selling point, and invites us once again to dive into one of the better game engines in all of grappling.

Call me biased since I wrote about the game, but Super Mega Baseball 2 really built on Super Mega Baseball in a big way. It’s an incredibly solid game of baseball with a generous amount of depth, and it still retains a comedic and fun core. I mean, the first time I knocked out a pitcher I laughed for a good five minutes. You should play this game if you have not already. It’s worth it.

Cancel reply
Comment on this article
Continue Reading
You may also like...
Related Topics:2018 Sports Game of the Year, SGOTY, sports game of the year