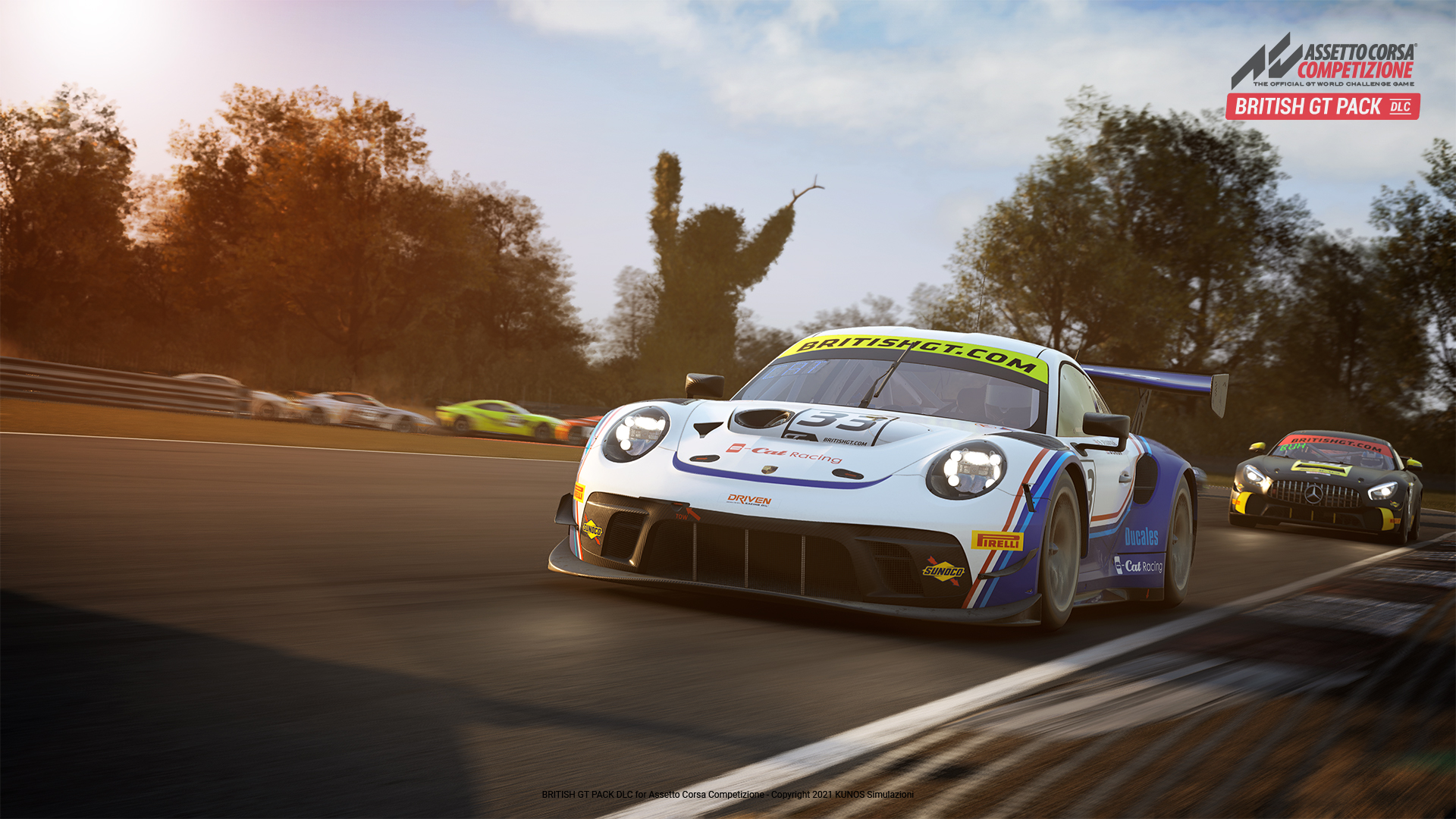 The Assetto Corsa Competizione British GT pack, released for PC in February, arrives on April 28 for PlayStation 4 and Xbox One. The pack features Snetterton, Donington Park and Oulton Park circuits. It also includes more than 40 new liveries and 70 drivers from the 2019 British GT Championship season, together with a dedicated Championship season.

The Assetto Corsa Competizione British GT pack is included for Season Pass members. For everyone else, a price hasn’t been confirmed, but it costs $12.99 on Steam, so we’d expect something very similar. 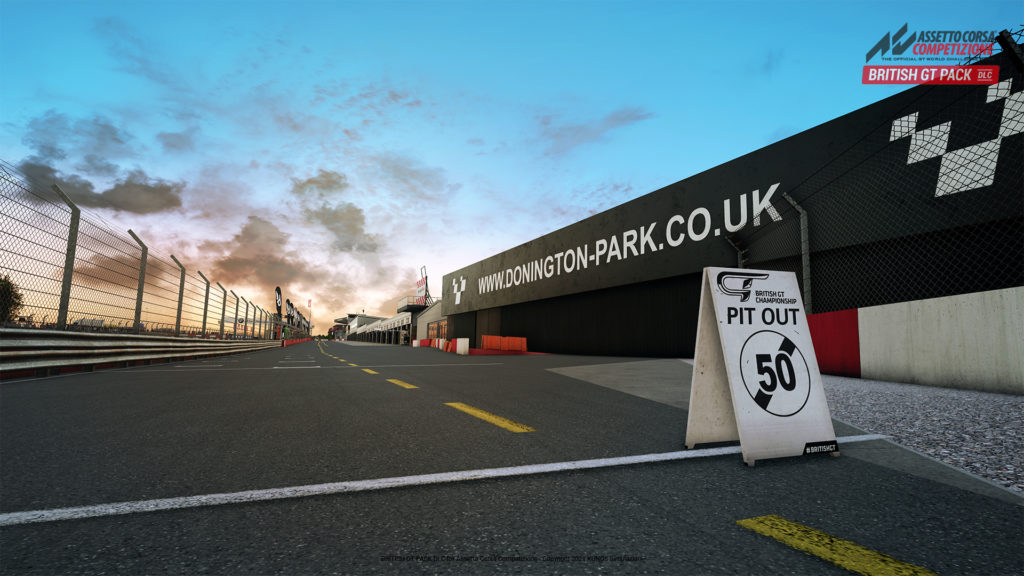 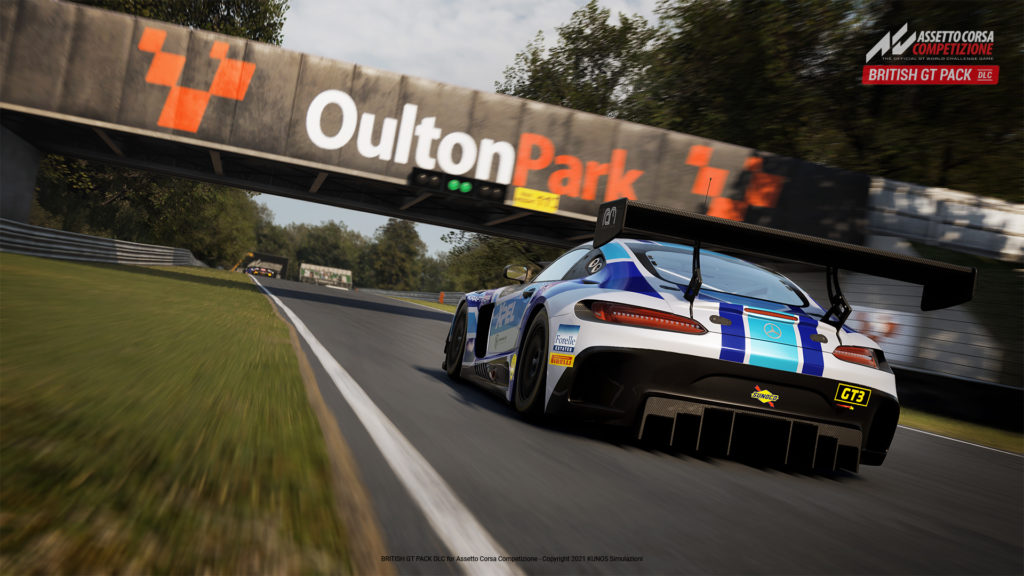