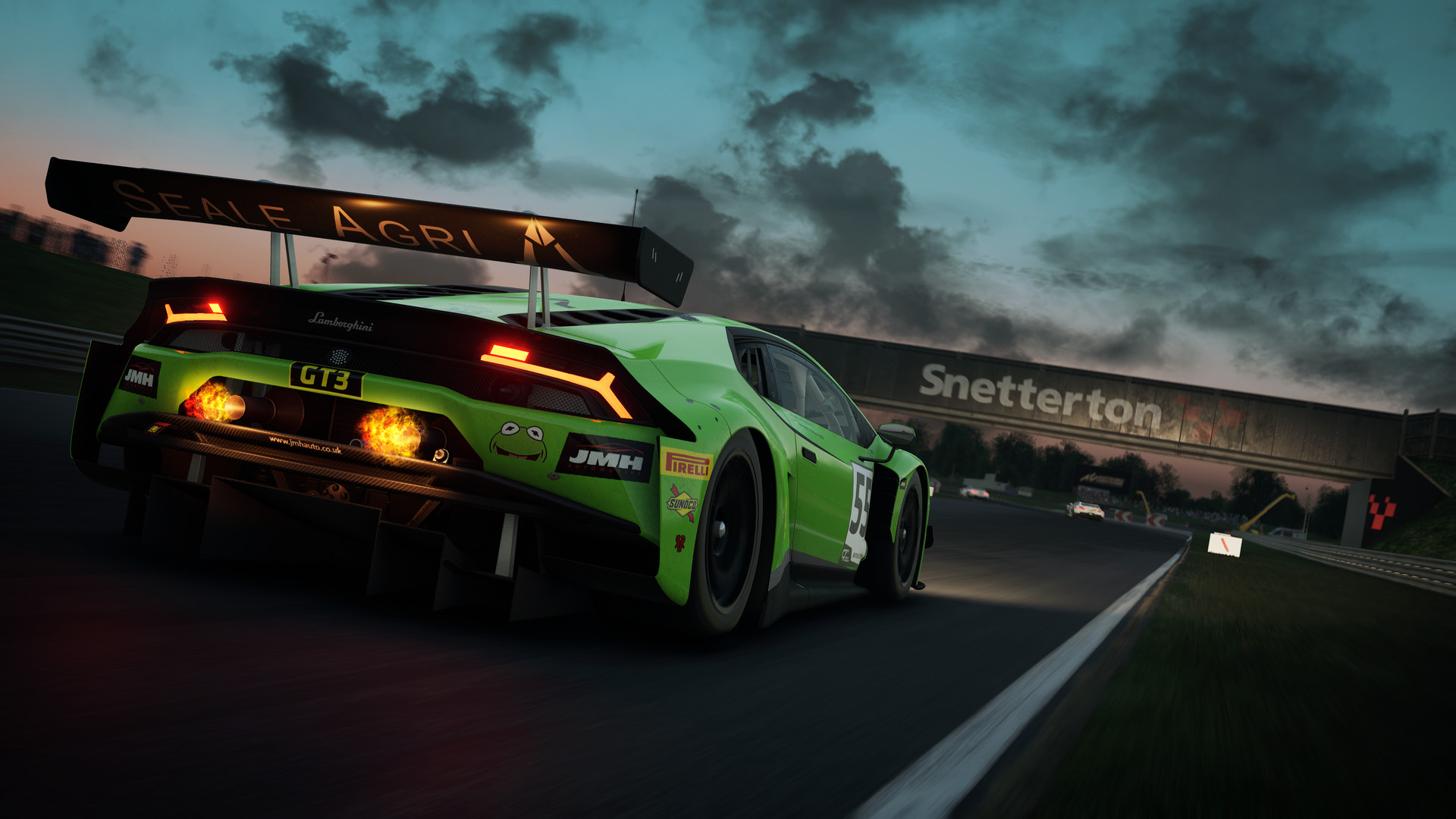 The British GT Pack will arrive in the spring for Xbox One and PlayStation 4 racers.

The British GT season is accessible for all players of Assetto Corsa Competizione with base content, and the new v1.7.0 game update. All players can now enjoy mixed-class races under the British GT season selection. The three new British tracks and the ability to select GT4 cars is exclusive to owning the BRITISH GT Pack and the GT4 European Series DLC, respectively. However, players who do not yet own the GT4 European Series and the BRITISH GT DLC packs can still enjoy mixed-class races on all base content tracks and race with GT4 opponents on the same track. 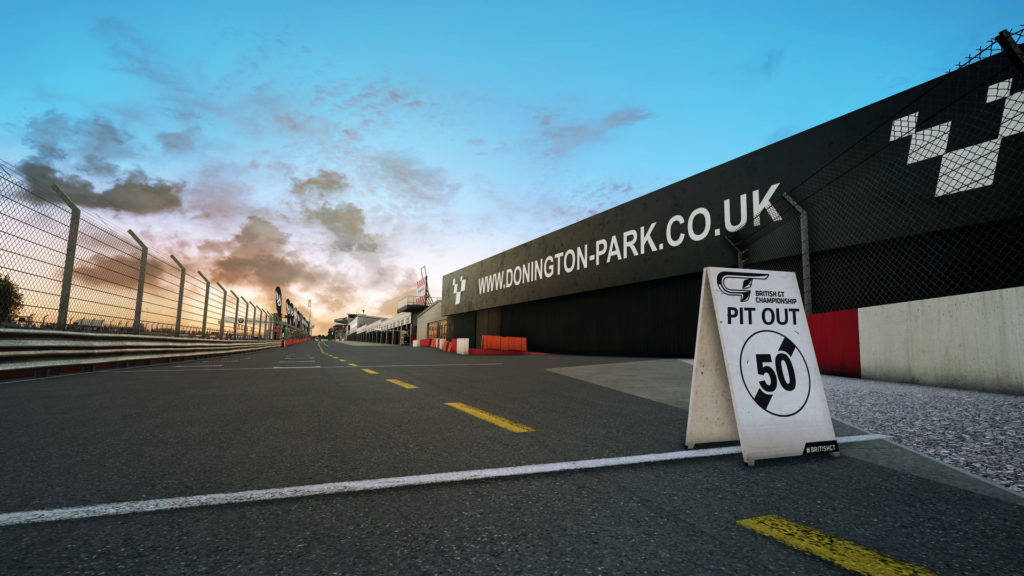 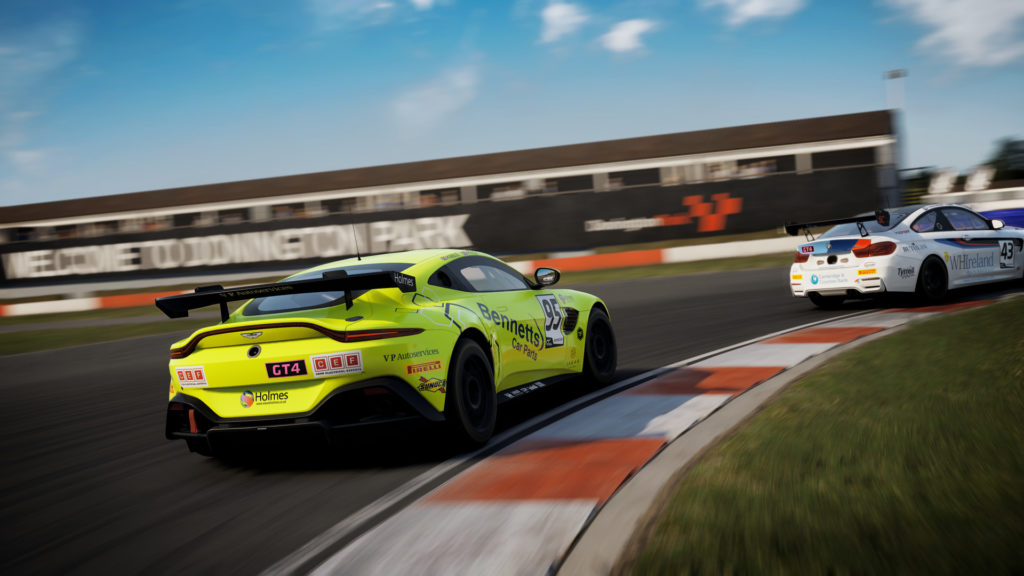 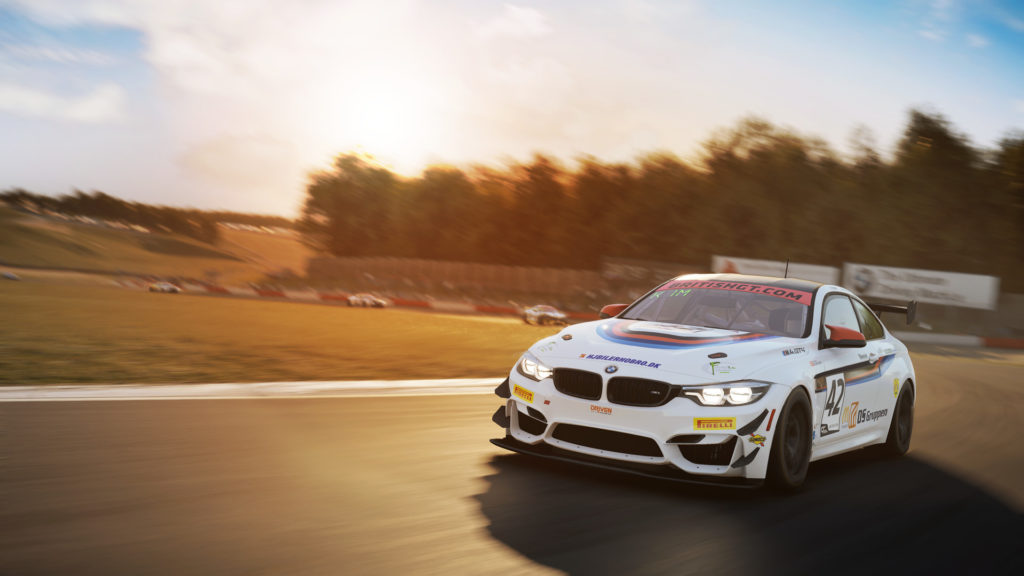 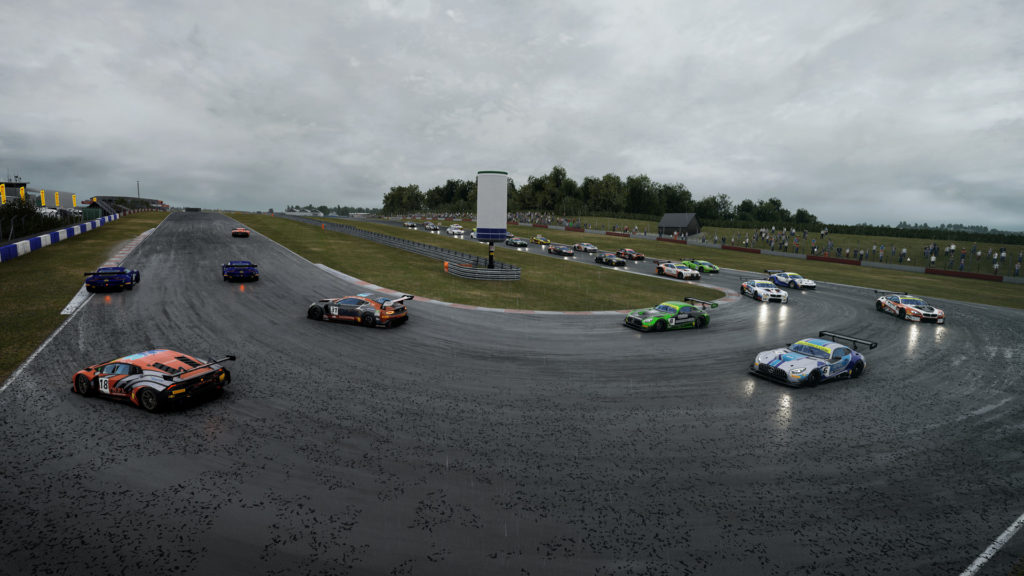 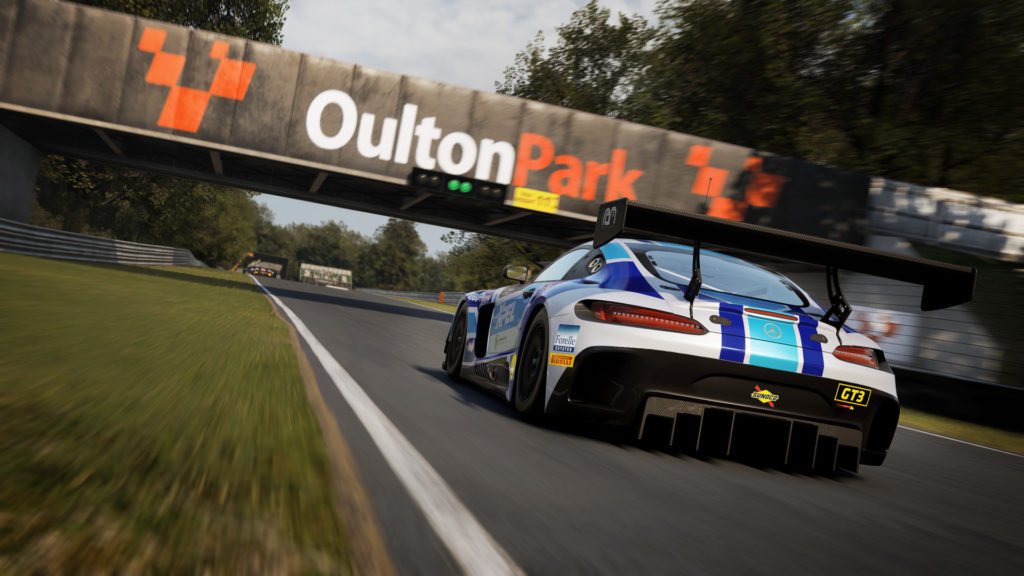 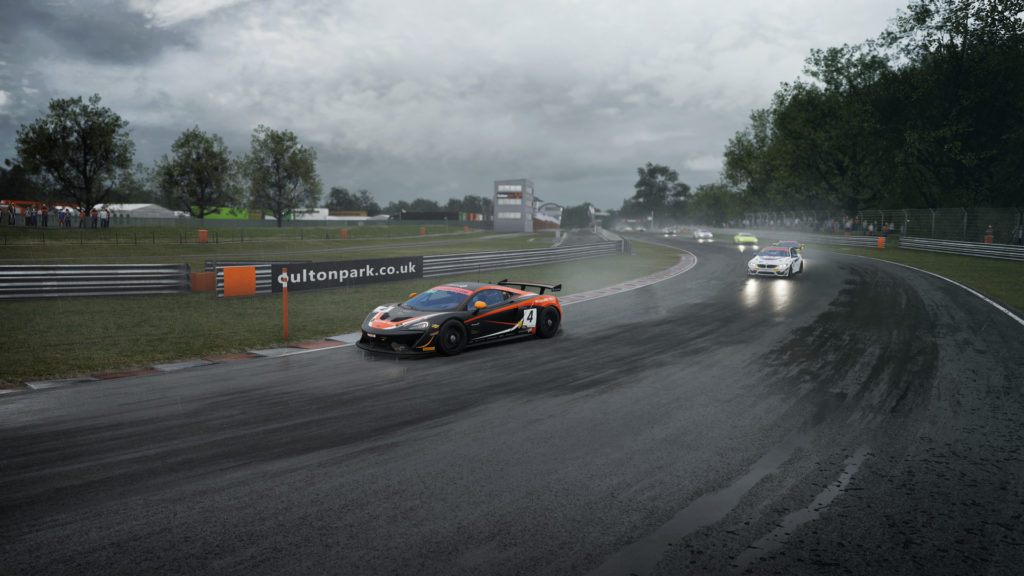 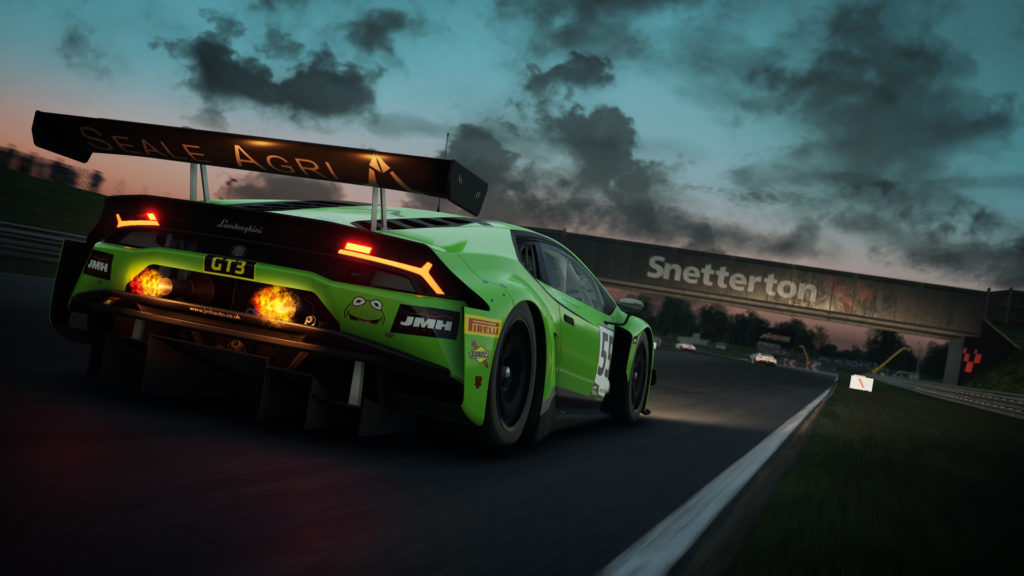 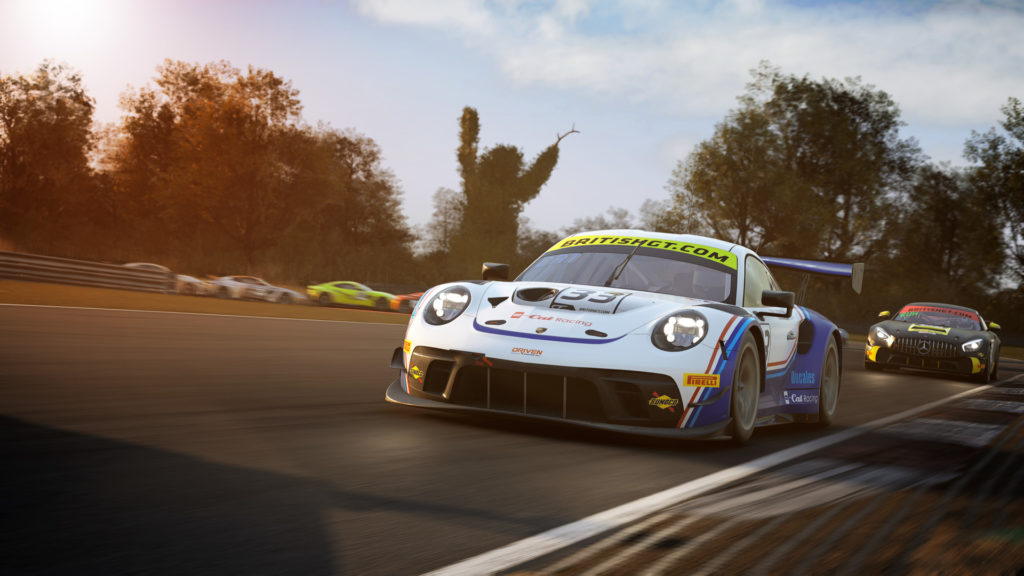 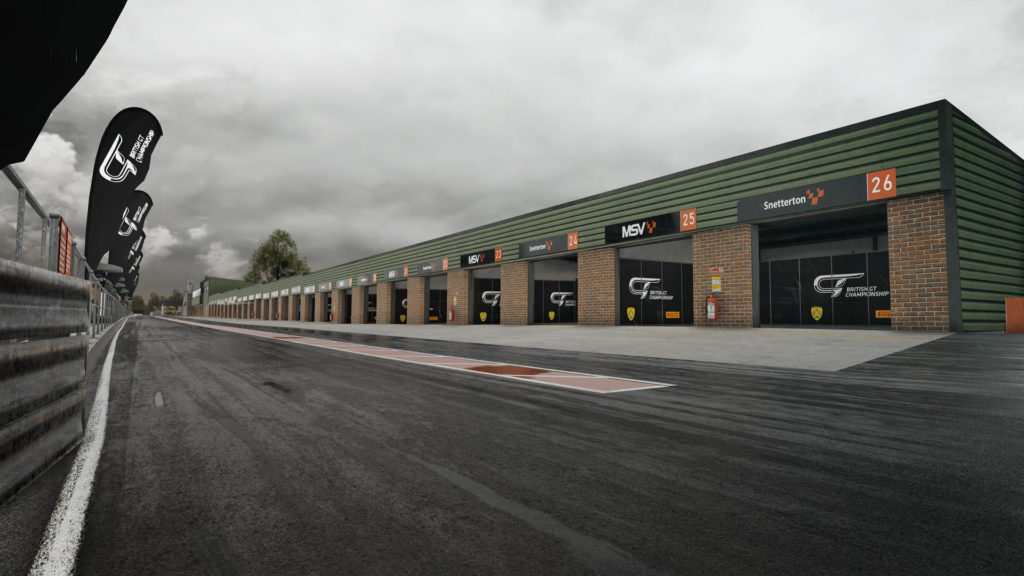 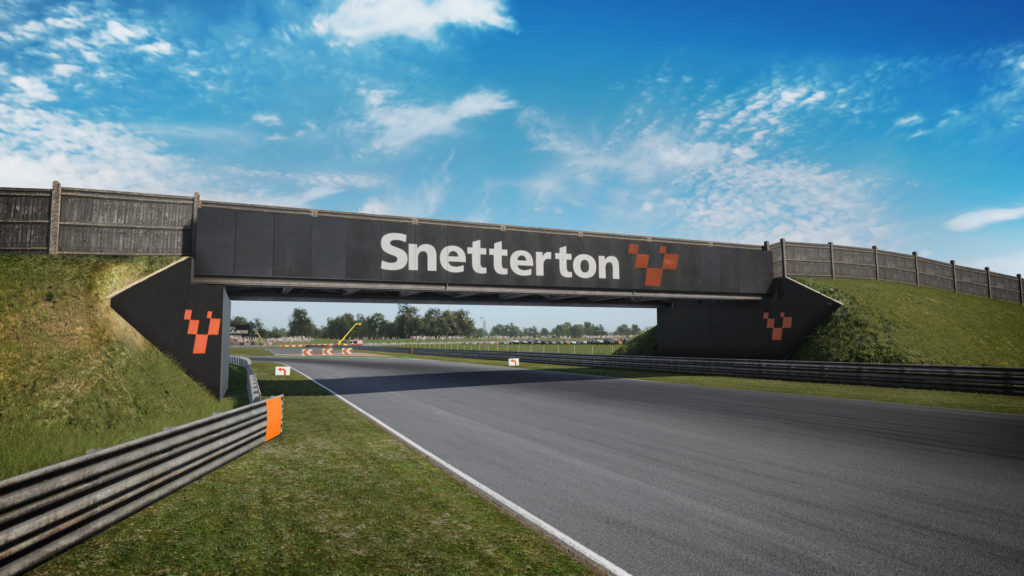 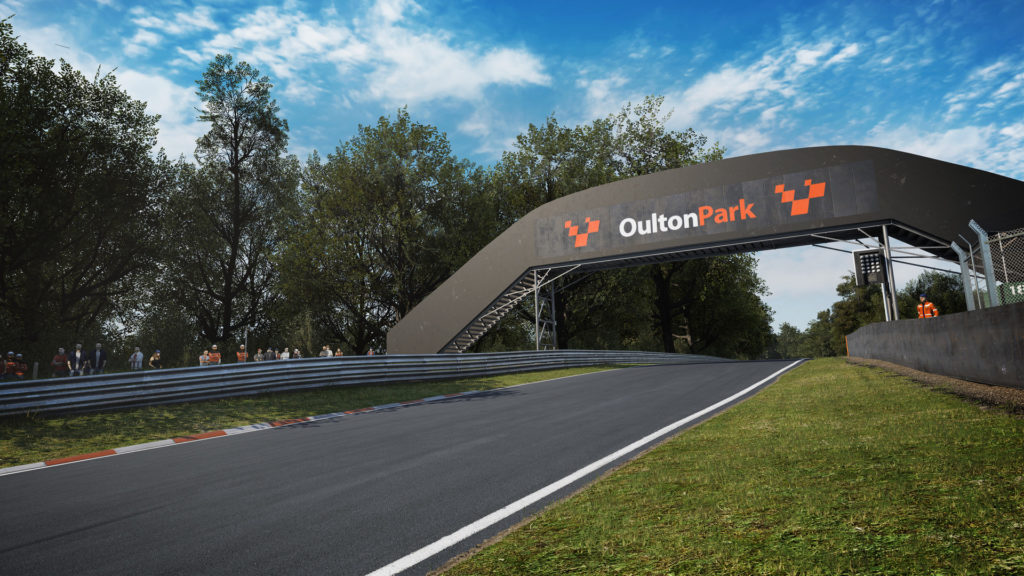