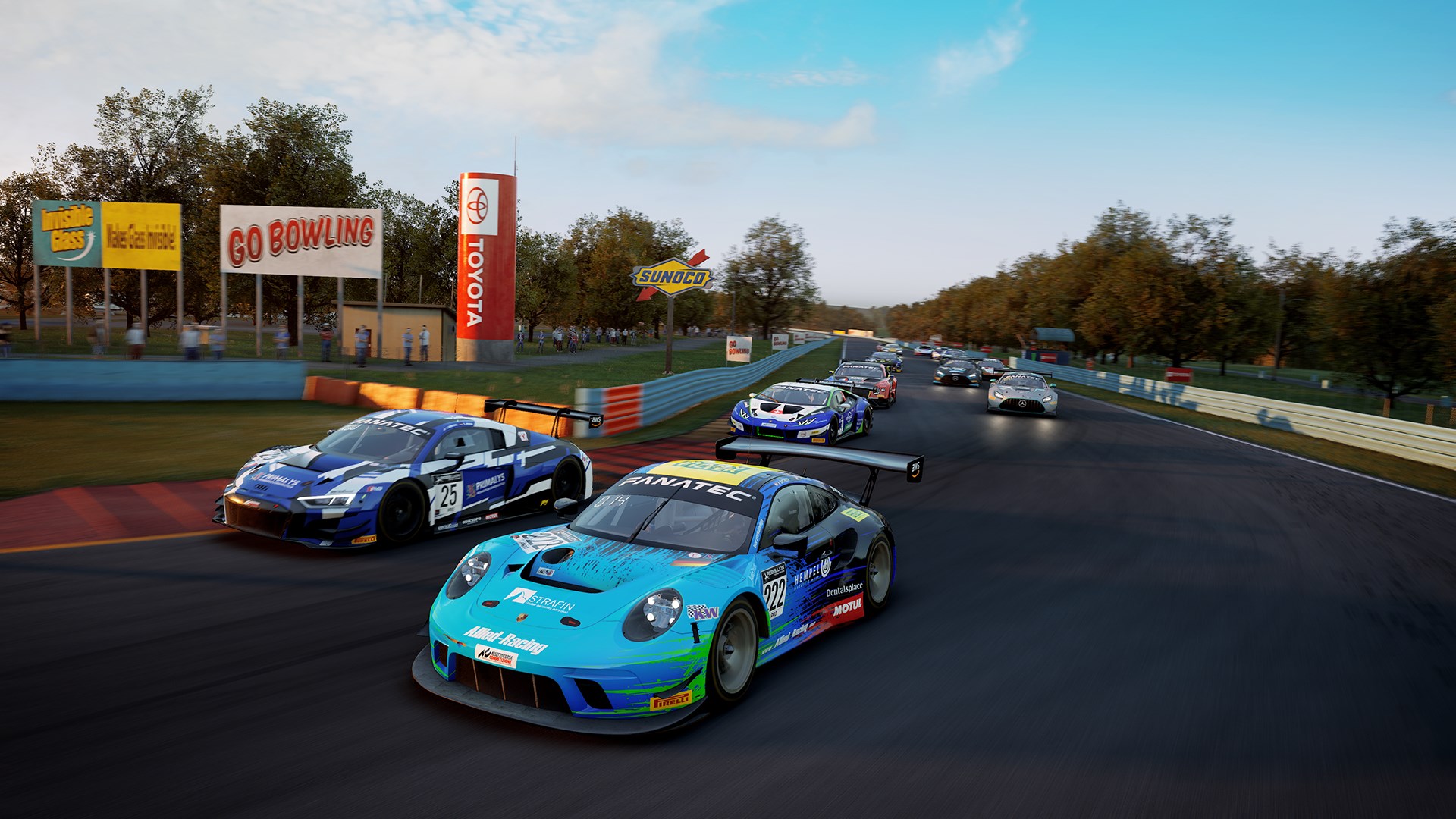 Check out the links, trailer and screenshots below. 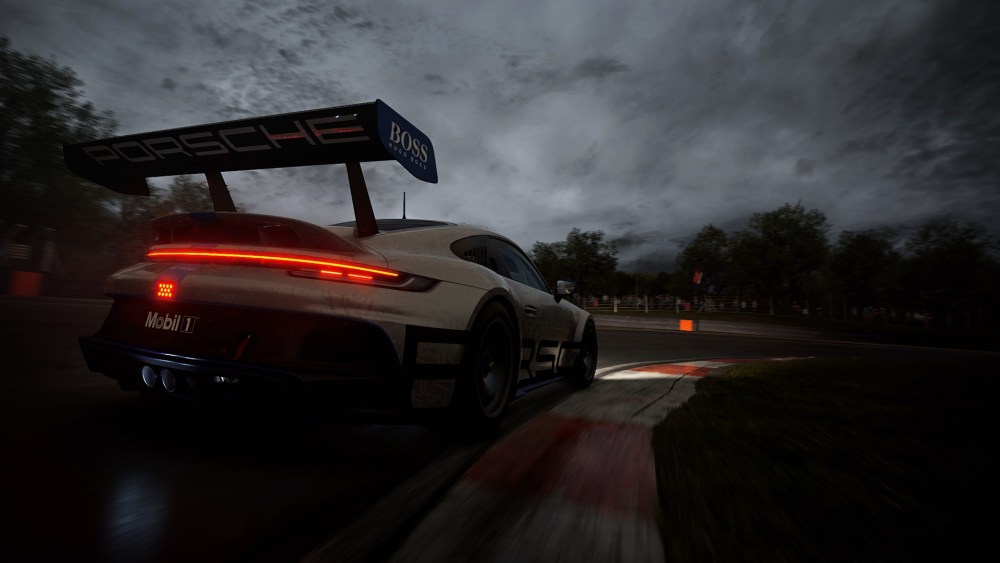 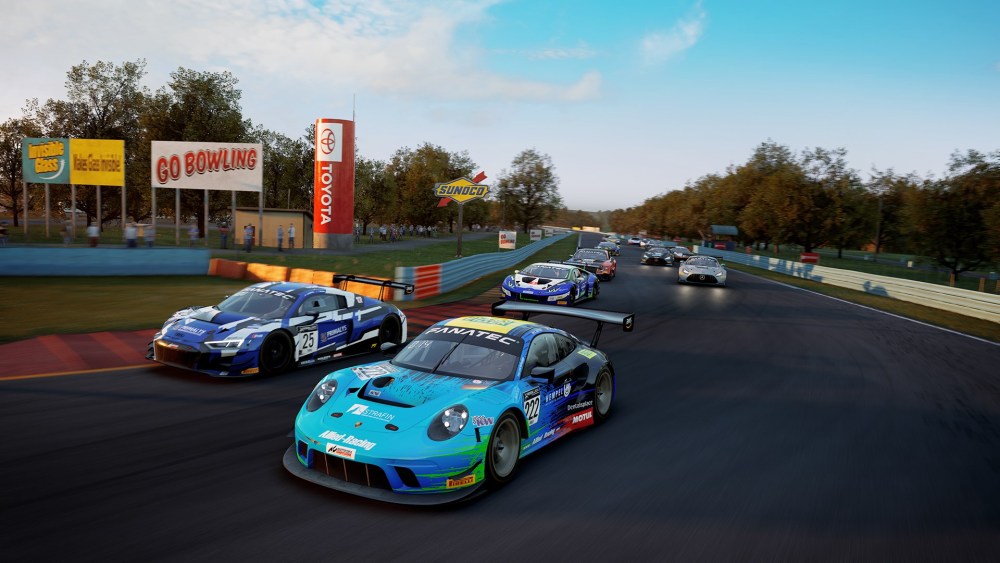 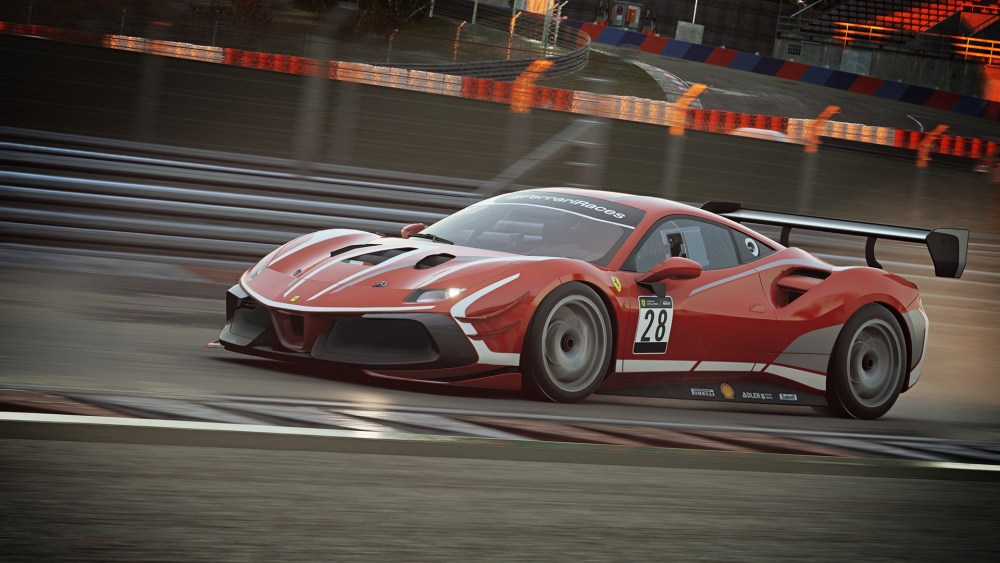 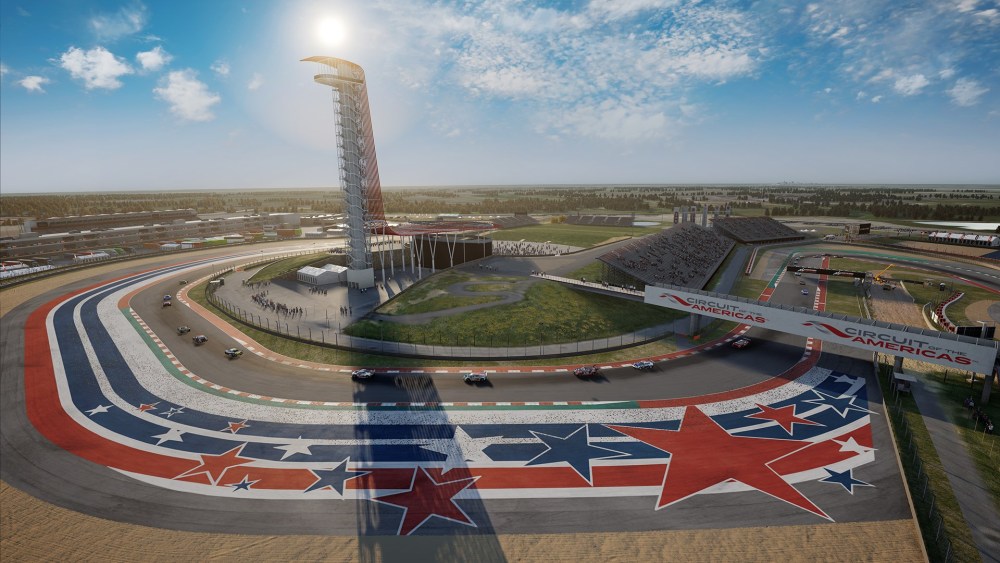 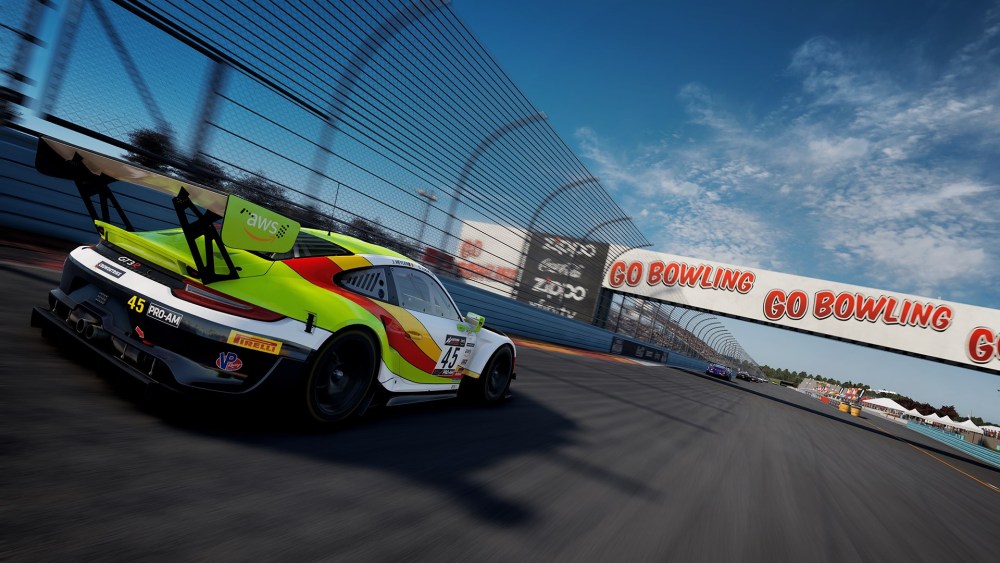 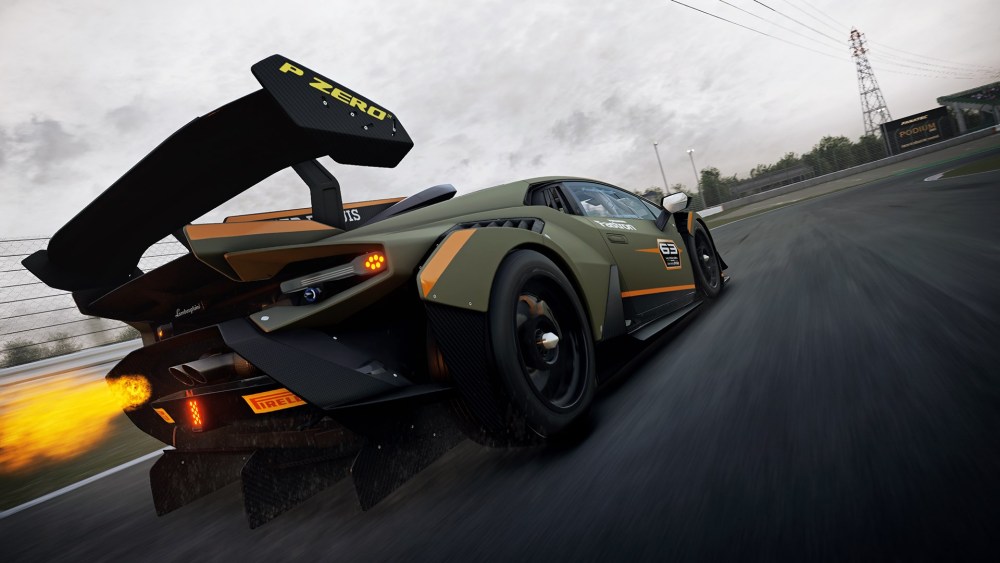 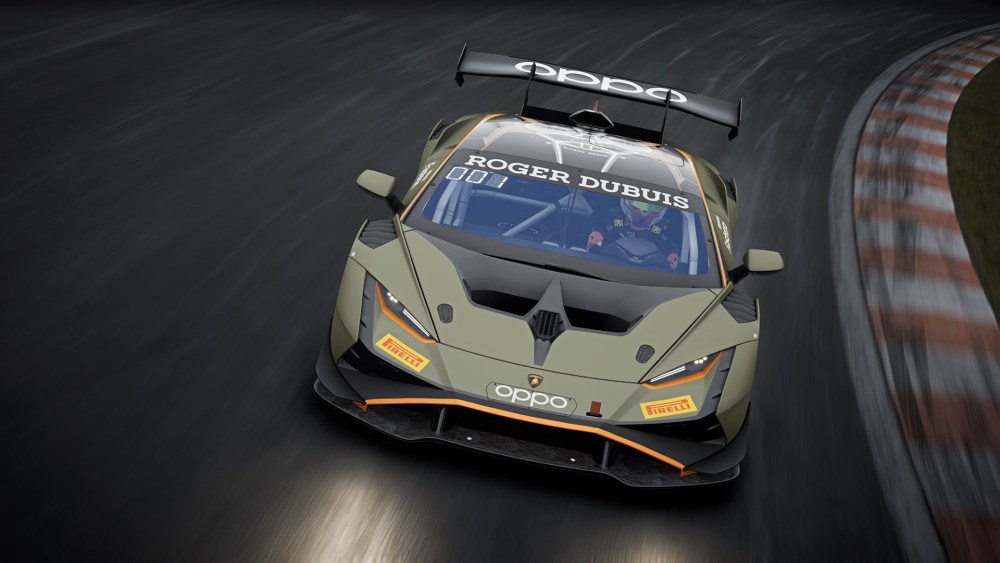 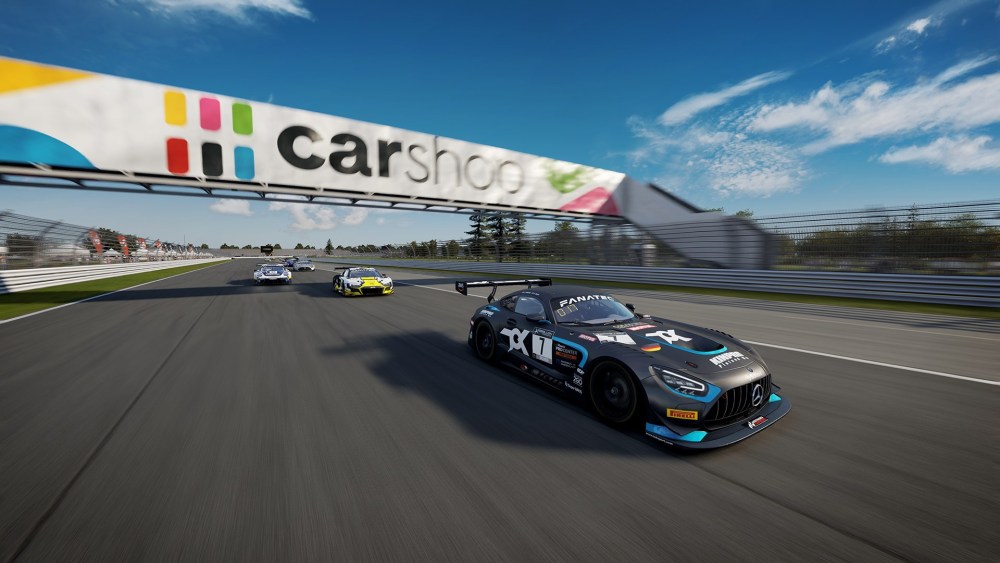 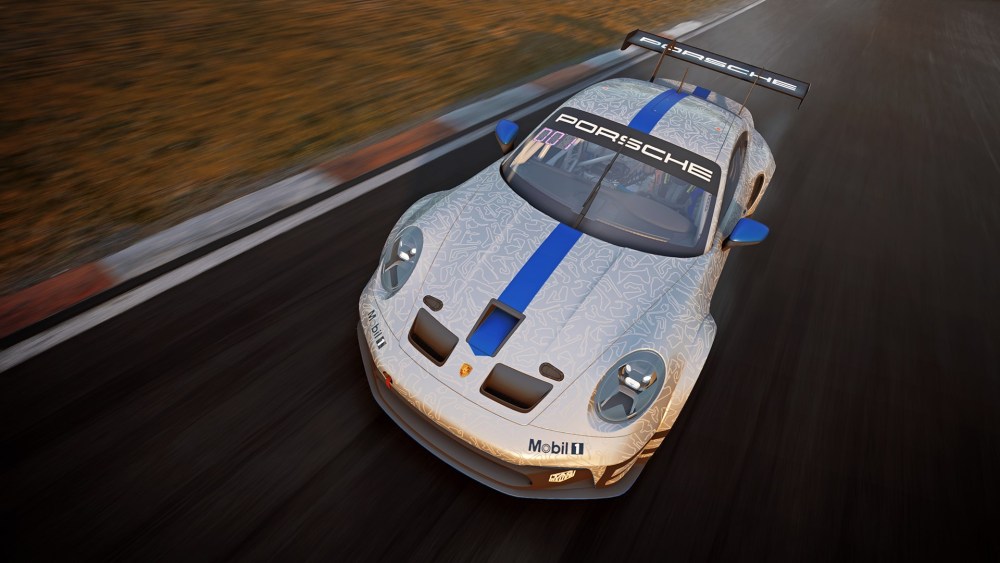 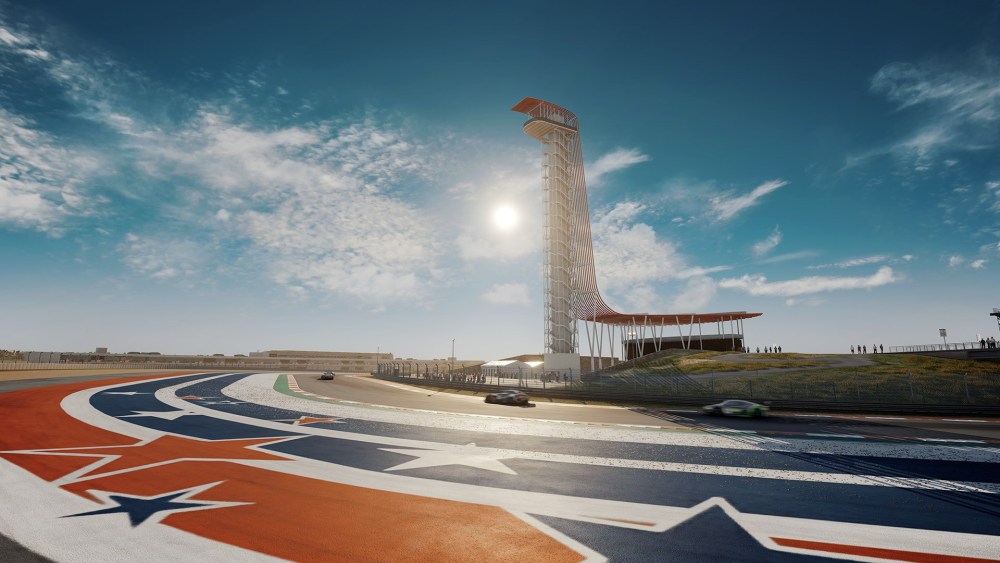 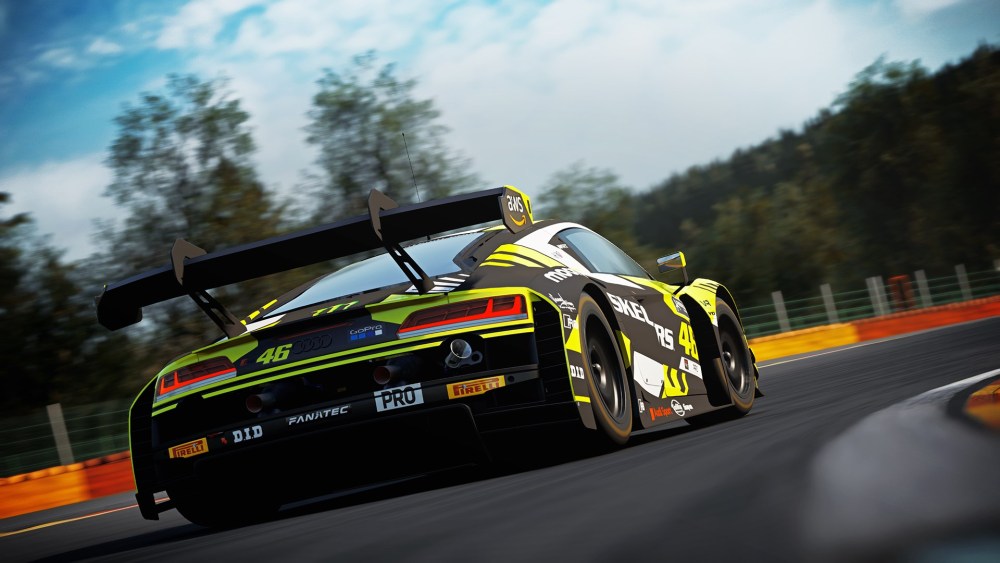 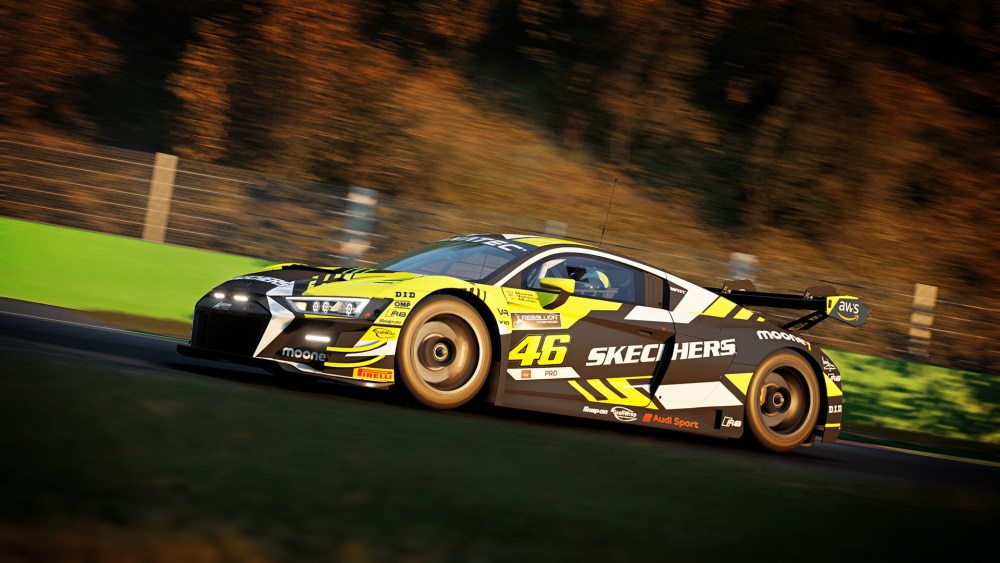 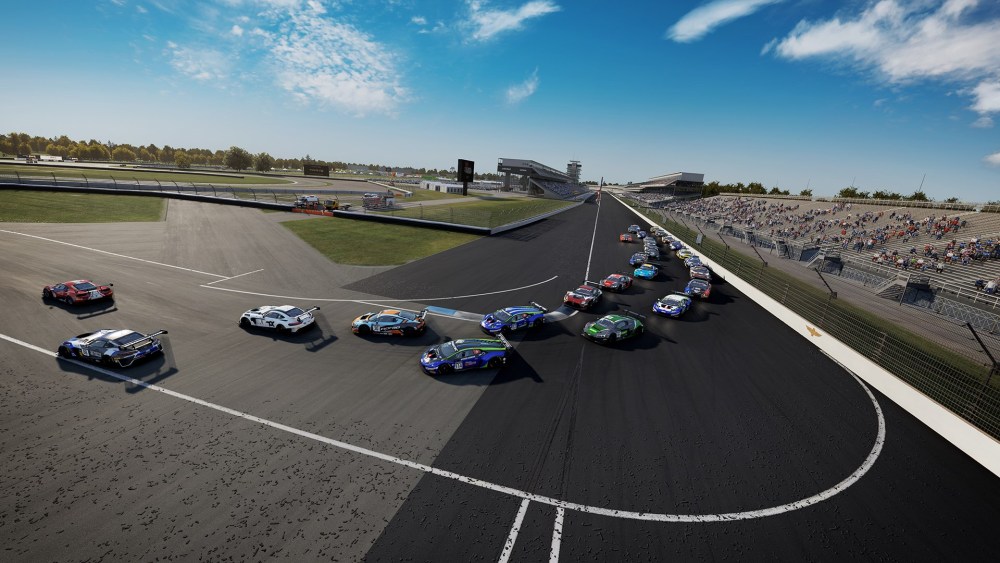 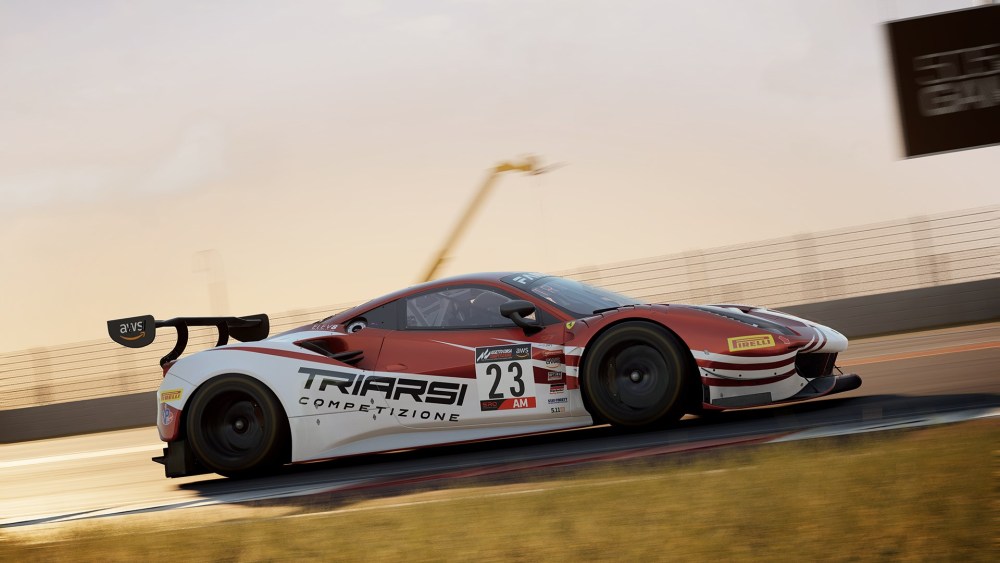 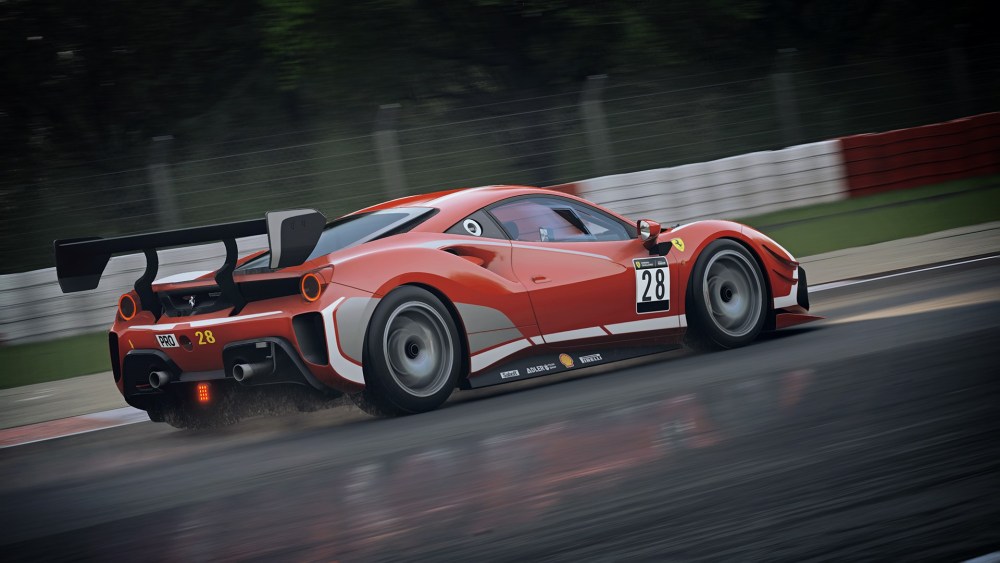 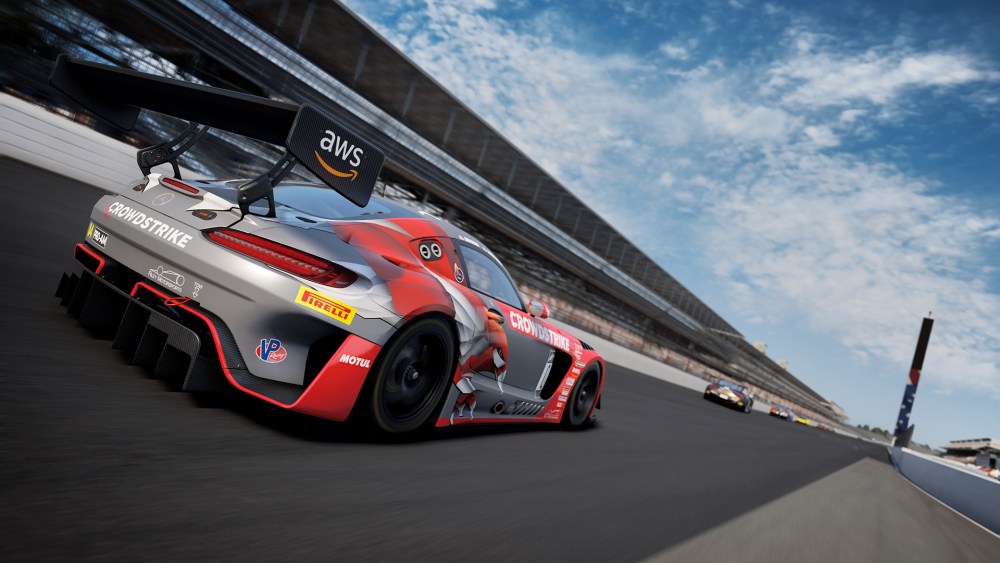 If you missed our Assetto Corsa Competizione review, make sure to read it here.

For those unaware, Italian-based developer Kunos-Simulazioni has released the next-gen upgrade to Assetto Corsa Competizione. Back in September of 2018, the original game was released on PC, Xbox One, and PS4. In my review, I talked about my love for the title, but unlike the PC version, the last-gen graphics were slightly disappointing.

Kunos and 505 Games are now looking to rectify the issue with a next-gen upgrade release, hoping to match the quality seen and felt on the track with the overall look of the game. Even better news is that current owners of the last-gen version of ACC get the upgrade for free, and all statistics and DLC transfer as well. Since its release last week, I have spent some time reacquainting myself with the title in hopes that new hardware could bring the console version closer to its PC counterpart.