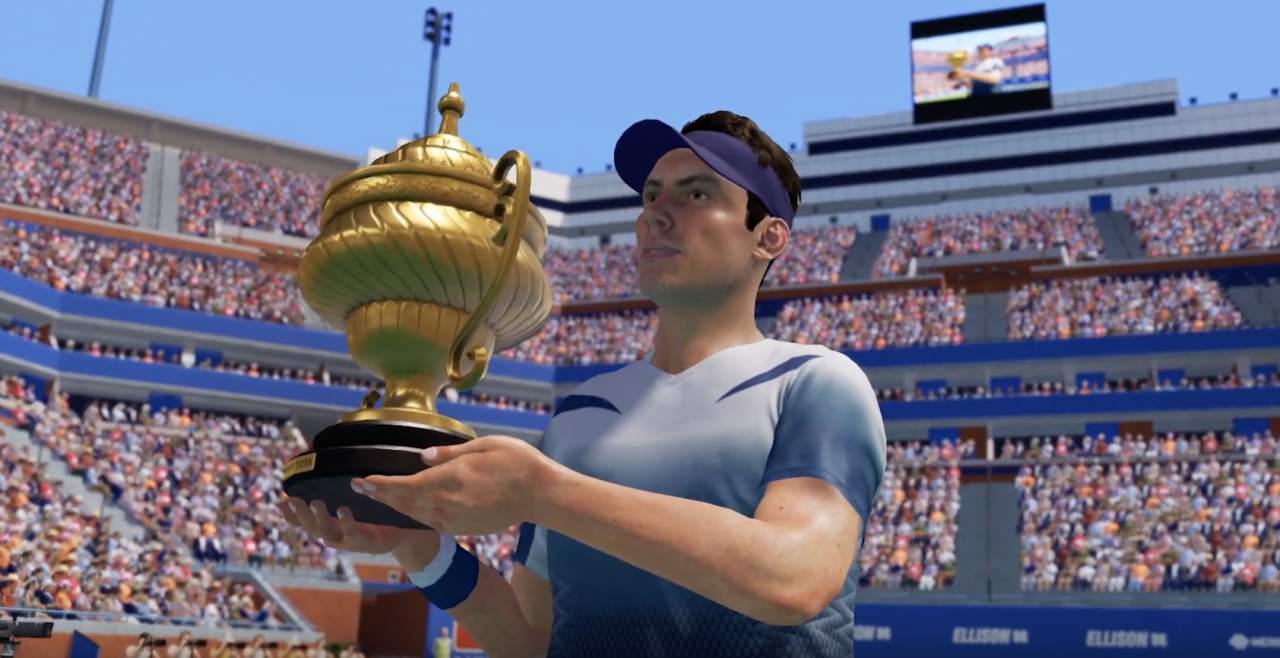 BIGBEN and Big Ant Studios have released their second AO Tennis 2 developer diary. Meet Big Ant’s team in Melbourne, to know everything about the career mode of the second game in the official Australia Open series, planned for release on January 9, 2020 on PC, PlayStation 4, Xbox One and Nintendo Switch.

In AO Tennis 2, players can take themselves from the outside courts to centre-stage glory in the all-new narrative-driven career mode, enriched with a reputation system, or choose to customise every element of their game through Big Ant’s content editor. Above all, they will be able to play in the shoes of many tennis stars, such as Rafael Nadal, Ash Barty, Angélique Kerber and more.

The reworked AO Tennis 2 Career Mode offers brand-new perspectives to players seeking a challenge. While performance on the court remains crucial, players will also be rewarded based on their behaviour during external events, immersing them even deeper into the world of professional tennis. During press conferences or discussions with your manager, maintaining good relationships with those around you is important to gain favour among the public and the sponsors. Each public speaking event can have an impact on your career advancement, thus giving the player the freedom to build their own identity.

In the AO Tennis 2 Career Mode interface, players can check their personal profile to see their progression status, as well as the evolution of their attributes and physical skills. All these elements need to be taken into consideration in order to pursue a successful career throughout the season. Players will need to navigate matches, their travel schedule, and training sessions, while giving themselves time to rest and prevent injury. An injury limits performance on the court, while time spent traveling the world to follow the tour induces fatigue. In this narrative-driven career mode, everything has been done to let fans experience the reality of daily life as one of the greatest professional players.