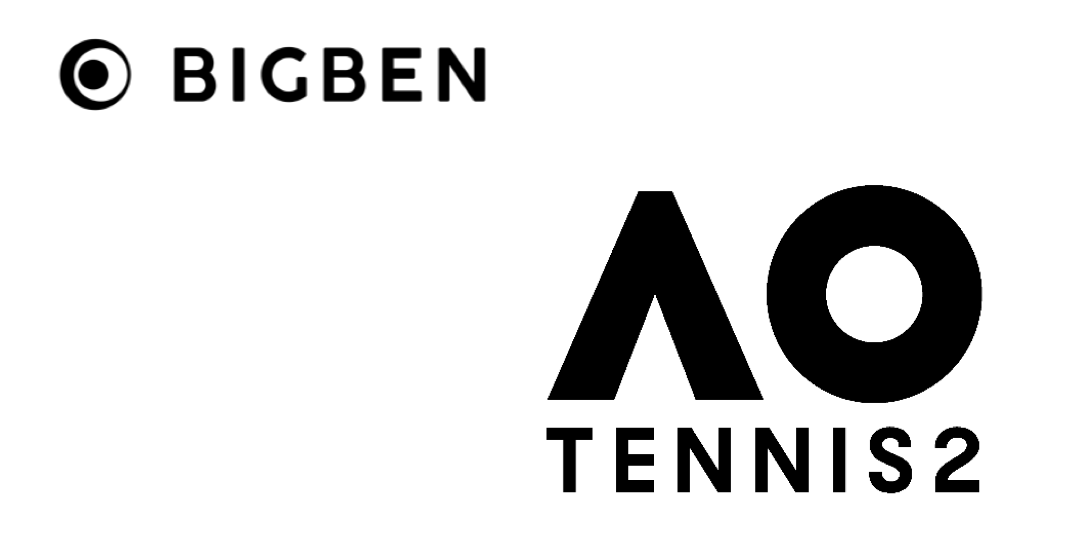 Big Ant Studios has partnered with BIGBEN, for the publishing and distribution of AO Tennis 2, scheduled to release for PC and consoles on January 9, 2020.

In addition to Big Ant Studios’ lauded player, stadia, clothing and logo creation features, tennis fans will be able to play matches with the world’s best ATP and WTA players, including Rafael Nadal, Ash Barty, Angélique Kerber and many others. Fully supported by and developed in partnership with the Australian Open, this is the official game of the first major tennis championship for the year.

AO Tennis gained a loyal and active community with Big Ant Studios providing ongoing support and updates based on player feedback for over a year after launch. Now, fans are eagerly awaiting the next game. The new edition draws from the cumulative experience of BIGBEN and Big Ant Studios in tennis simulations.

“We are thrilled to be working with a publisher that has the experience and heritage in sports games that BIGBEN does,” said Ross Symons, Founder and CEO of Big Ant Studios. “AO Tennis has a passionate community of tennis fans, and with BIGBEN we have been able to craft the complete experience that every fan of the sport will love.”

“We are delighted to be working with Big Ant Studios on the next AO Tennis. They have already demonstrated their expertise in sports simulations. We quickly became enthusiastic about their talented team, which is made up of passionate developers who listen to their player community. This partnership will enrich BIGBEN’s catalogue of sports simulations that are suitable for both experienced and casual gamers,” said Benoît Clerc, Head of Publishing at BIGBEN.

“Each day, we are constantly looking for ways to enable our fans to engage more deeply and more often with the Australian Open, and having the opportunity to play AO Tennis fully immerses them in this incredible event,” Australian Open Tournament Director Craig Tiley said. “The player feedback from our first game was overwhelmingly positive and we are again proud to deliver an authentic tennis video game experience. We hope this tennis experience from the couch will also inspire future generations out onto the court.”