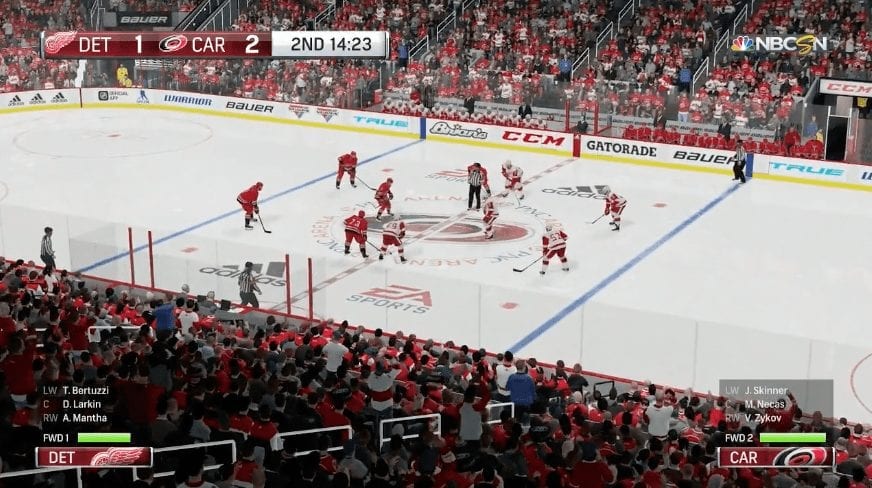 We all know the names of the guys that light the lamp, do the unbelievable and keep us glued to our screens as we watch them on the ice working their magic. Crosby, McDavid, Kane and Ovechkin are a few names that are instantly recognizable when mentioned in conversation. But what about the guys that get overlooked time and again? They’re part of the supporting cast to the superstars yet manage to put up impressive numbers themselves, selflessly doing whatever it takes to help the team win. Despite this they are overlooked. Let’s take a look at the five most underrated players in the NHL. 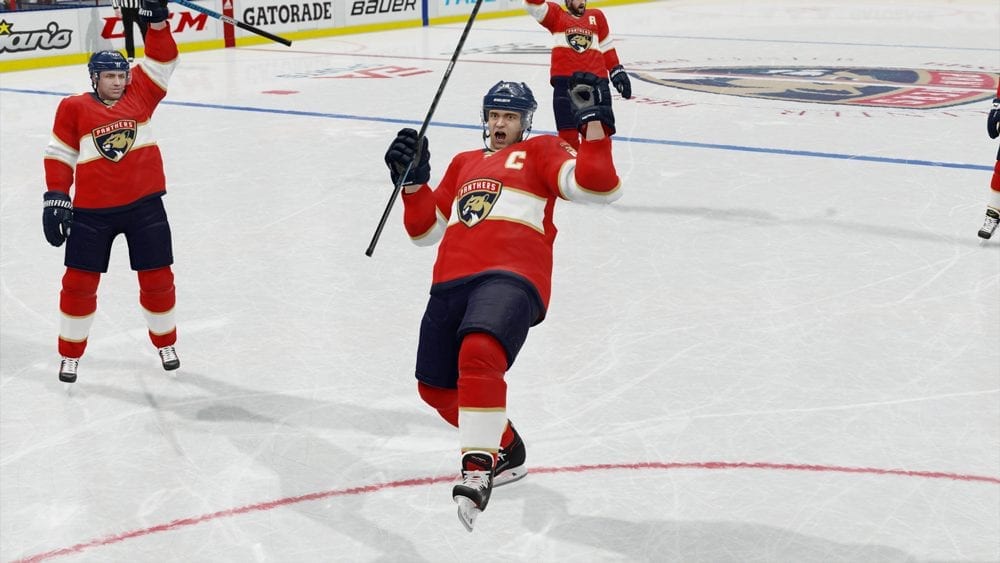 Drafted second overall back in 2013 by the Florida Panthers, Barkov has really showed his worth over his six-year NHL career. His numbers have improved yearly and it’s almost frightening when you realize that he’s just 23 years old. Playing for a losing team would lead to some young players becoming demoralized, but Barkov has been focused on doing whatever it takes to help the team improve while improving his own game. One of the strongest reasons why he’s so respected around the league is due to his impressive two-way abilities on both ends of the ice. Being a team in a smaller market could be a contributing reason as to why he’s not getting the love he deserves, but Aleksander Barkov is definitely letting his game do the talking for him. 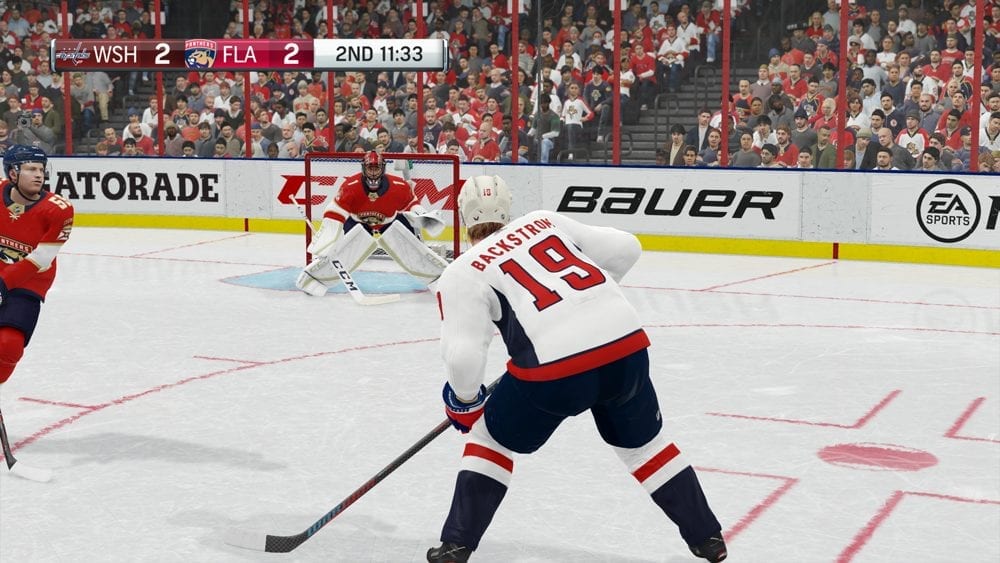 Nicklas Backstrom is a secondary number one on my list here. There’s no number two solely because it’s absolutely ludicrous that Backstrom has been overlooked so much over his career. He doesn’t fill the net and score 50 goals a season, but his immaculate playmaking ability and what he contributes to the Washington Capitals is undeniable. With 850 points in 864 career games, it’s insane that he’s only made the All-Star game once in his career. He’s definitely gotten some recognition over his 12-year NHL career, but not close to as much as he should be getting. Amassing 23 points in 20 playoff games and helping Washington win the Stanley Cup last year is another reason why Backstrom is such a valuable piece to the Washington Capitals puzzle. He’s Alexander Ovechkin’s partner-in-crime, setting him up for goal after goal; it only made sense that it was Backstrom that set up Ovi on his 1000th NHL point. His playmaking ability is matched up with his strong skills as a defensive forward, showing a strong all-around game that most teams and players envy. 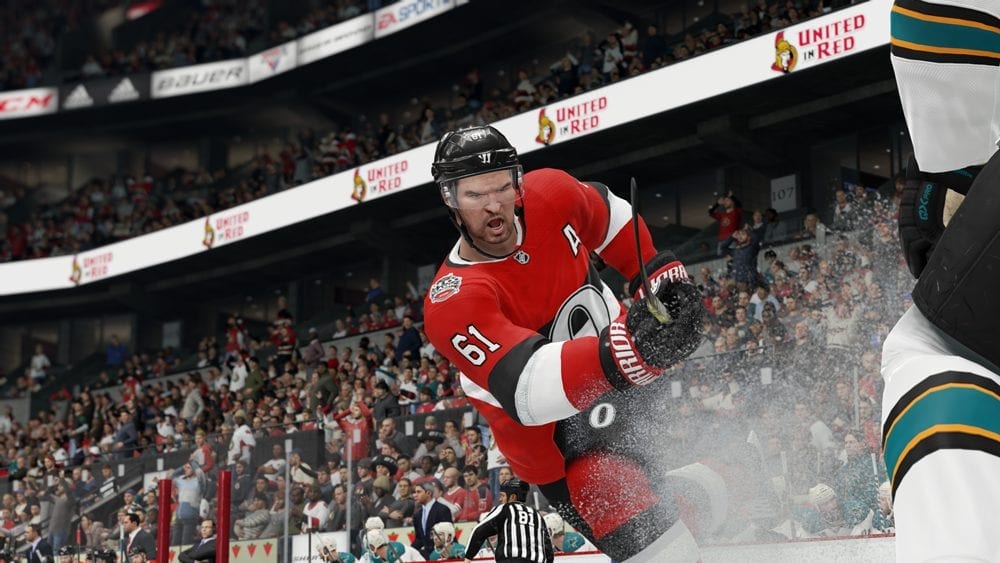 It’s not news to anyone who follows the NHL that my hometown Ottawa Senators are in disarray. Trouble within the locker room, a highly disliked owner fighting over a new arena deal and a nosediving team on the literal brink of a complete meltdown is constantly the talk of the town. Despite all this, Mark Stone continues to work like a machine and produce for the lowly Sens. I remember watching Stone as a Junior where it was said by some that his hands were that of his last name. Lackluster skating skills and terrible hands were proof enough that he wouldn’t excel at the next level. Now in his seventh NHL season and already having put up 20 goals for the fifth season in a row, Stone has proven the haters wrong. His strong two-way game saw him finish top six in Selke Trophy voting for best defensive forward, which is a feat achieved by only himself and three other wingers over the last decade. On pace to finish the year with approximately 70 points, Mark Stone is showing he’s a consistent and valuable player who would fit in with any NHL team. 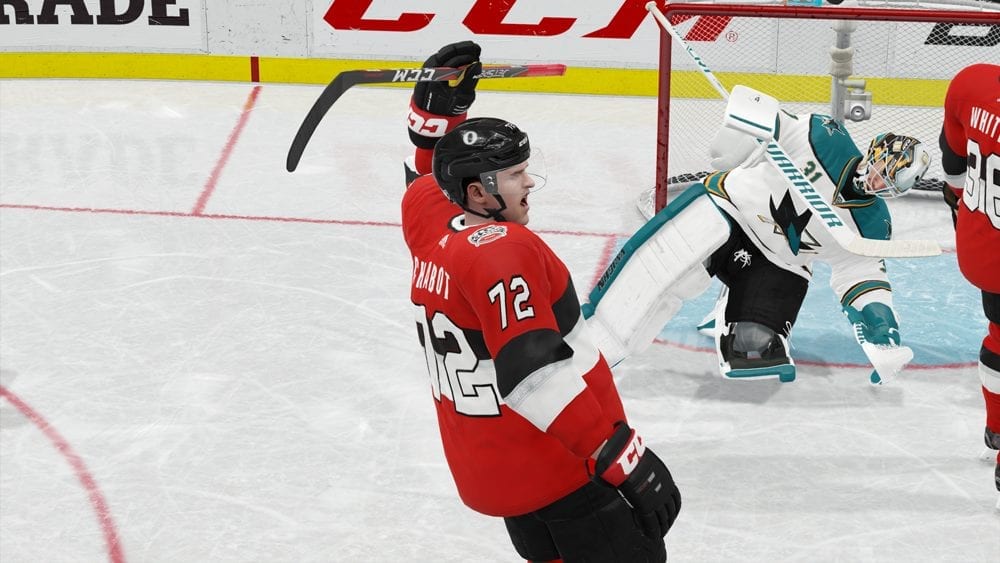 Call it hometown bias if you want, but another Ottawa Senator has made the list. Thomas Chabot’s game and numbers are speaking for themselves in just his third NHL season. Maybe the departure of Erik Karlsson opened up the ice for Chabot, who had a lackluster sophomore season, as he came out this year to prove he belongs. Earning a roster spot in the 2018-19 NHL All-Star game was definitely one way of showing out. He’s currently playing about 24 minutes on-ice per game with an offensive output the Senators have not had at the position since, uh — let’s not get into comparisons as that’s another story altogether. If Chabot can manage to play every game for the rest of the year, he’s on pace for 90-plus points this season; that feat hasn’t been accomplished in the NHL since the 1993-94 season by legend Ray Bourque. 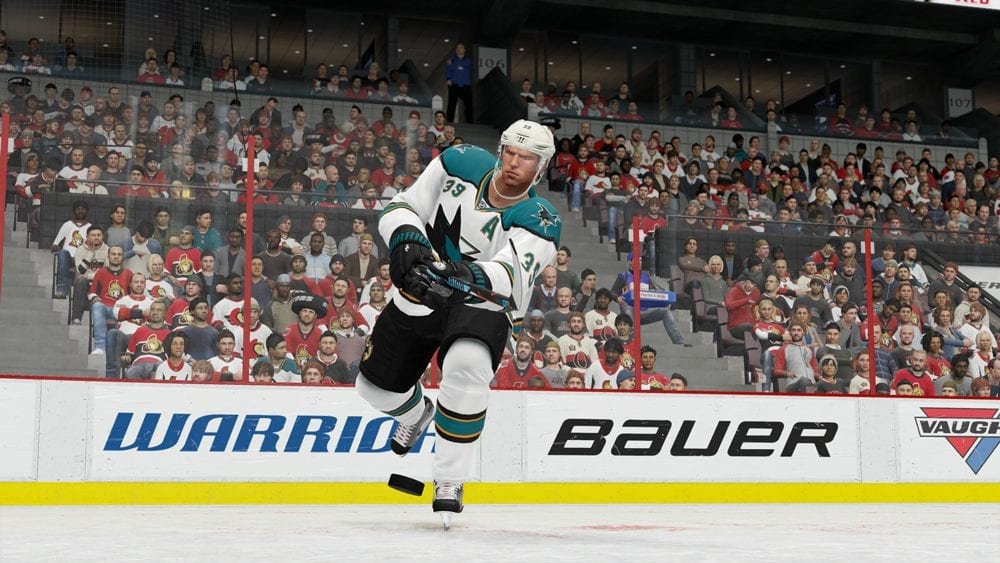 Now in his tenth NHL season, Logan Couture has spent his entire career skating in the shadows of Joe Thornton, Joe Pavelski and Patrick Marleau (now with the Toronto Maple Leafs). The addition of Erik Karlsson added another superstar name that has caused the limelight to shy away from Couture once again. Couture has quietly and consistently shown he is just as valuable as the star players around him, amassing solid stats year after year for the Sharks. Over the last two seasons, Couture has led the San Jose Sharks in goals, and it appears his time to shine is now starting to emerge due to the age of the beloved Joe Thornton and the fact that Joe Pavelski is soon to become an unrestricted free agent. Despite a strong showing last season and so far this season, Couture was overlooked for the All-Star game, which goes to show he may not be viewed as a true star of the Sharks team and falls into the “underrated” ranks. We’re talking about a player that plays not only center, but can play on either wing as well. His selfless attitude and willingness to do whatever it takes to help his team, including putting his body on the line defensively, is why he’s adored so much by San Jose fans. Hopefully, he’ll earn the respect of the doubters who still deny his abilities by the end of the season.

Who do you feel isn’t getting the love they should in the NHL? Drop a comment and let us know.