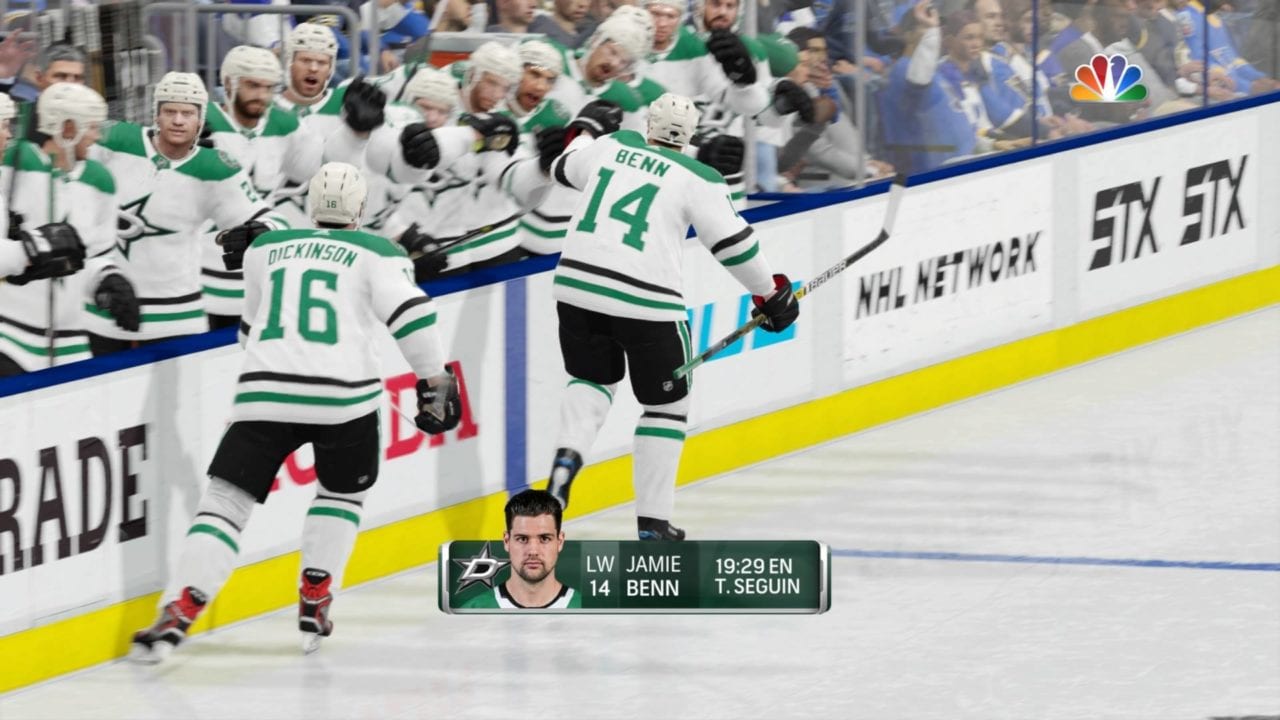 The Columbus Blue Jackets shocked the hockey world with their sweep of the Presidents’ Trophy winning Tampa Bay Lightning in round one. The shock wasn’t so much that the Jackets won the series, but rather their dominance in doing so. The Jackets’ quick work in round one has allowed them to rest for over a week. Will their rest be a key in the series or will it be their rust?

Boston just completed their round one series Tuesday night defeating the Toronto Maple Leafs in seven games (again). The Bruins got key contributions from their depth players in round one, particularly in Game 7. Brad Marchand had nine points against the Leafs and Tukka Rask shined in Game 7.

This is the first time these two teams are meeting in the NHL playoffs. The regular season series saw Boston winning two of the three games against the Jackets, one of which was in overtime. This series might be the most physical series in the second round. Expect plenty of hits and ice bags in this one.

Inside the series: Ryan Dzingel led the way for the Jackets on offense with five goals and two assists. Matt Duchene and Josh Anderson each had six points in the series for the Jackets. Sergei Bobrovsky recorded two shutouts. For Boston, Tukka Rask finished with a save percentage under .900. Offensively, winger Brad Marchand had four goals and three assists to lead the Bruins.

Both teams are coming off of first round upsets, albeit in different fashions. The New York Islanders, despite being a higher seed over the Penguins in round one, perhaps were not given a serious shot. The Islanders proved the naysayers wrong by sweeping the Penguins in four games. The Islanders have been resting for over a week. Meanwhile, the Carolina Hurricanes defeated the defending Stanley Cup champion Washington Capitals in seven games in a huge upset.

This is the first time the Islanders and Hurricanes are meeting in the Stanley Cup Playoffs. In the regular season, the Islanders won the series three games to one.

Here’s what happened: The New York Islanders defeat the the Carolina Hurricanes in five games.

Inside the series: The Islanders got a big performance from their fourth line. The trio combined for seven points in the series. Josh Bailey led all Islander skaters with nine points. Jordan Staal was the bright spot for the Canes in a losing effort netting five goals in the series.

It’s hard to think about what’s next for the Sharks after their dramatic series win over the Las Vegas Golden Knights, but the show must go on. And go on it will with or without Sharks captain Joe Pavelski, who left Game 7 against Vegas after a scary fall that saw Pavelski smack his head on the ice. After a rocky first few games in round one, Sharks goalie Martin Jones looks to have found his confidence.

For Colorado, the Avalanche have been resting for almost a week after their dominant first-round performance against the Winnipeg Jets. Colorado’s top line of MacKinnon, Landeskog and Rantanen were just as dangerous in round one as they were in the regular season. The trio enters round two with a combined 21 points between the three of them. If the Avs want to continue their playoff run, they will need much more of the same from their big three.

During the regular season the Sharks took the season series against the Avalanche three games to zero. However, two of the games were decided by only one goal. This should be a very close and entertaining series.

Inside the series: Nathan MacKinnon lead all players with eight points in the series. The big three of MacKinnon, Landeskog and Rantanen combined for 16 points. Tomas Hertl was the only Sharks skater to score more then one goal in the series.

It would be hard to believe many hockey fans predicted this second-round showdown back in January when the Blues were dead last in the NHL standings. Rookie Blues goalie Jordan Binnington’s first-round numbers look kind of average with a 2.63 GAA and a .908 save percentage, but that’s partly due to a Game 3 where he allowed six goals against. The rest of the way Binnington was solid, allowing only 10 goals on 144 shots.

At the other end of the ice, Dallas goaltender Ben Bishop’s .945 save percentage and 1.89 GAA are both second in the playoffs, trailing only Robin Lehner, from the New York Islanders, in both categories. Bishop’s numbers probably shouldn’t shock or surprise anyone as he was just as good in the regular season. The 6-foot-7 goaltender posted a dazzling .934 save percentage and a 1.98 GAA to go along with seven shutouts in 46 regular season appearances, Bishop finished top three in the NHL in each of these categories. He is also nominated for the Vezina Trophy this year which goes to the league’s top goaltender.

Both St. Louis and Dallas won their first-round series in six games. The two teams last faced off in the playoffs back in 2016, with the Blues winning in a very close series that went seven games. Open ice should be hard to come by in this series.

Inside the series: Tyler Seguin was unstoppable, lighting the lamp seven times in the six games while totaling 12 points. Dallas captain Jamie Benn also averaged more then a point per game with three goals and five assists.