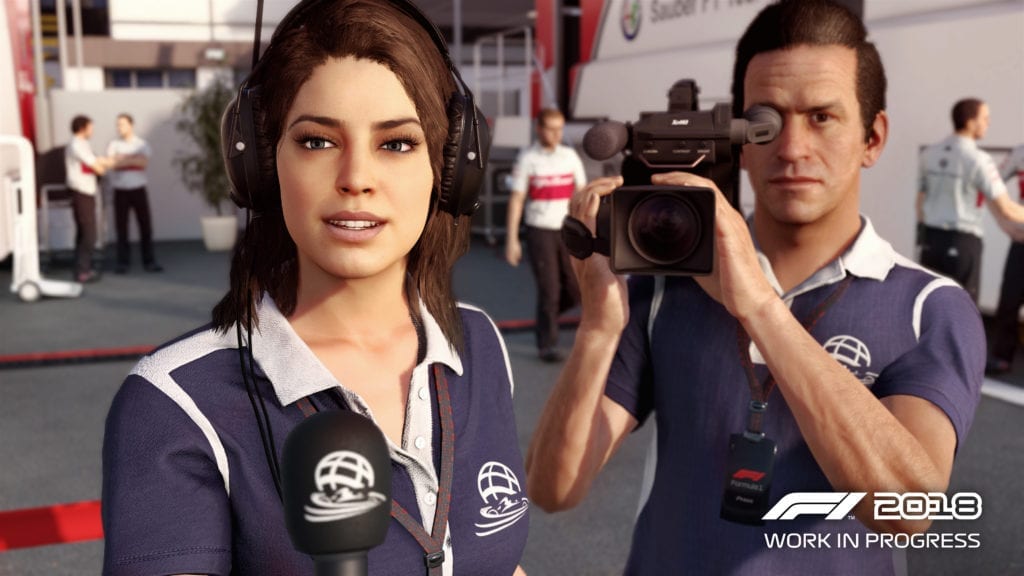 Codemasters and Deep Silver today kicked off a multi-part developer diary series for F1 2018, with today’s installment exploring the impact the new press interviews will carry across a driver’s career.

Players will have to choose between sportsmanship or flair when answering questions, and the influence of their choices will ripple through their team while altering potential upcoming offers and deals.

Watch the trailer, read the full press release and check out the new F1 2018 screenshots below.

Larkspur, Calif. – July 5, 2018 – Codemasters® has today released the first of a four part series of developer diaries for F1® 2018, the official videogame of the 2018 FIA FORMULA ONE WORLD CHAMPIONSHIP™, which reveals how you can‘Make Headlines’ both on and off the track. New, time-pressured press interviews at key moments throughout your career will put you in the spotlight and immerse you into the world of F1 more than ever before.

The new developer diary, available to view now at www.youtube.com/formula1game, details how your interactions with Claire, the new reporter character in F1 2018, will shape the way in which you are seen in the sport and directly affect your career. Will you choose to exhibit showmanship or sportsmanship? Your answers can increase/decrease the motivation within departments in your own team, altering the price or reliability of upgrades, as well as any offers you might receive from rival teams.

“The media are going to play a huge part in the player’s career,” commented F1 2018’s Game Director, Lee Mather. “It’s super important for a driver to not just be skilled on track. It’s all about being the complete package. The player is going to need to consider how their answers impact the morale of their team and also how other teams in the paddock perceive them.

Lee continued: “Certain teams may like to see a driver who is a great sportsman: demure and calm in front of the press, even under high-pressure situations, while others may want a driver who is more of a showman who can create buzz.”

The answers available to you will develop over time as your character becomes better known within F1. The interviews will take place in new locations in the Paddock and in front of the team and scrutineering garages.

Details of further enhancements to the career mode will be unveiled in part two of the developer diary series.

F1 2018 will release onto PlayStation®4 computer entertainment system, the Xbox One family of devices including the Xbox One X and Windows PC worldwide on August 24, 2018. Featuring all of the official teams, the drivers and all 21 circuits of the thrilling 2018 season, this year also sees the return of the French and German Grand Prix™ to the calendar meaning that you can now race at Circuit Paul Ricard and the Hockenheimring. 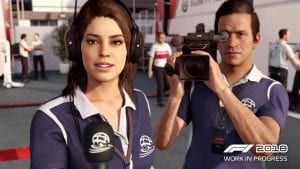 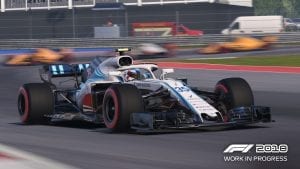 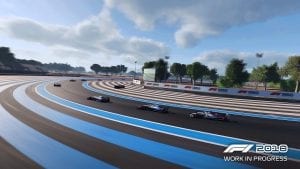 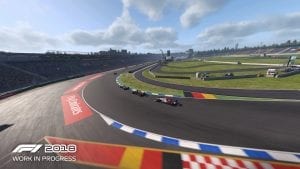 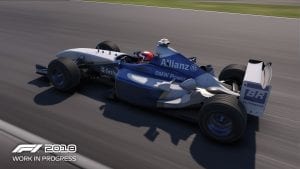 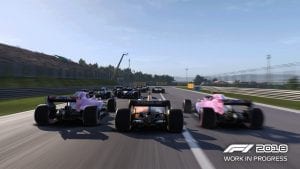 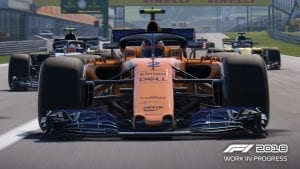 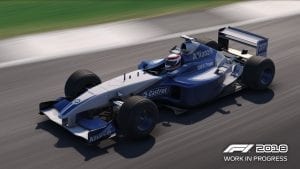 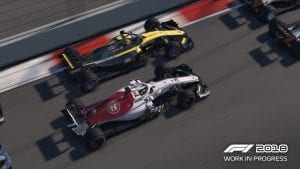 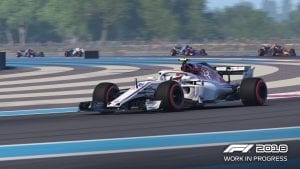 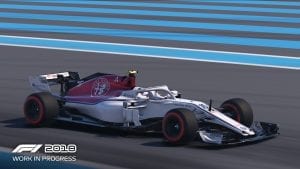 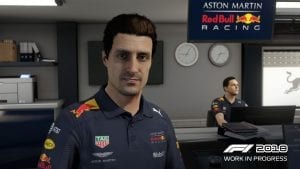 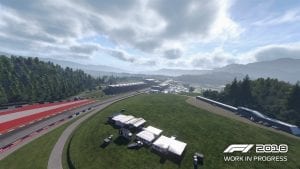 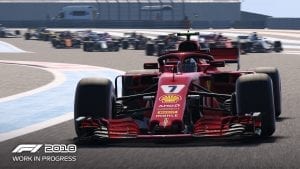