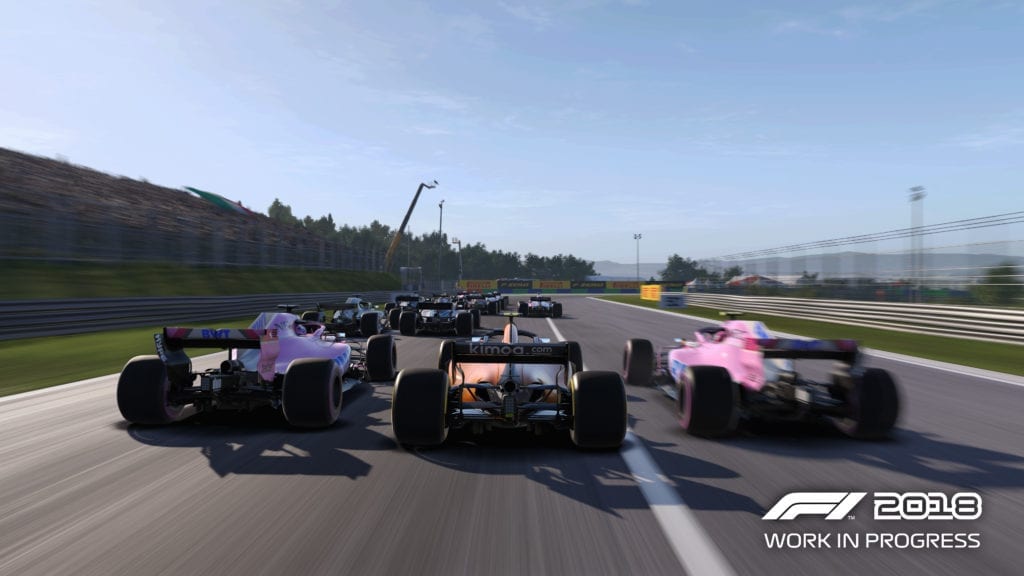 F1 2018 patch 1.07 is available now for PC and scheduled to be released soon for Xbox One and PlayStation 4, along with a reset of the leaderboards. Check out the patch notes below.