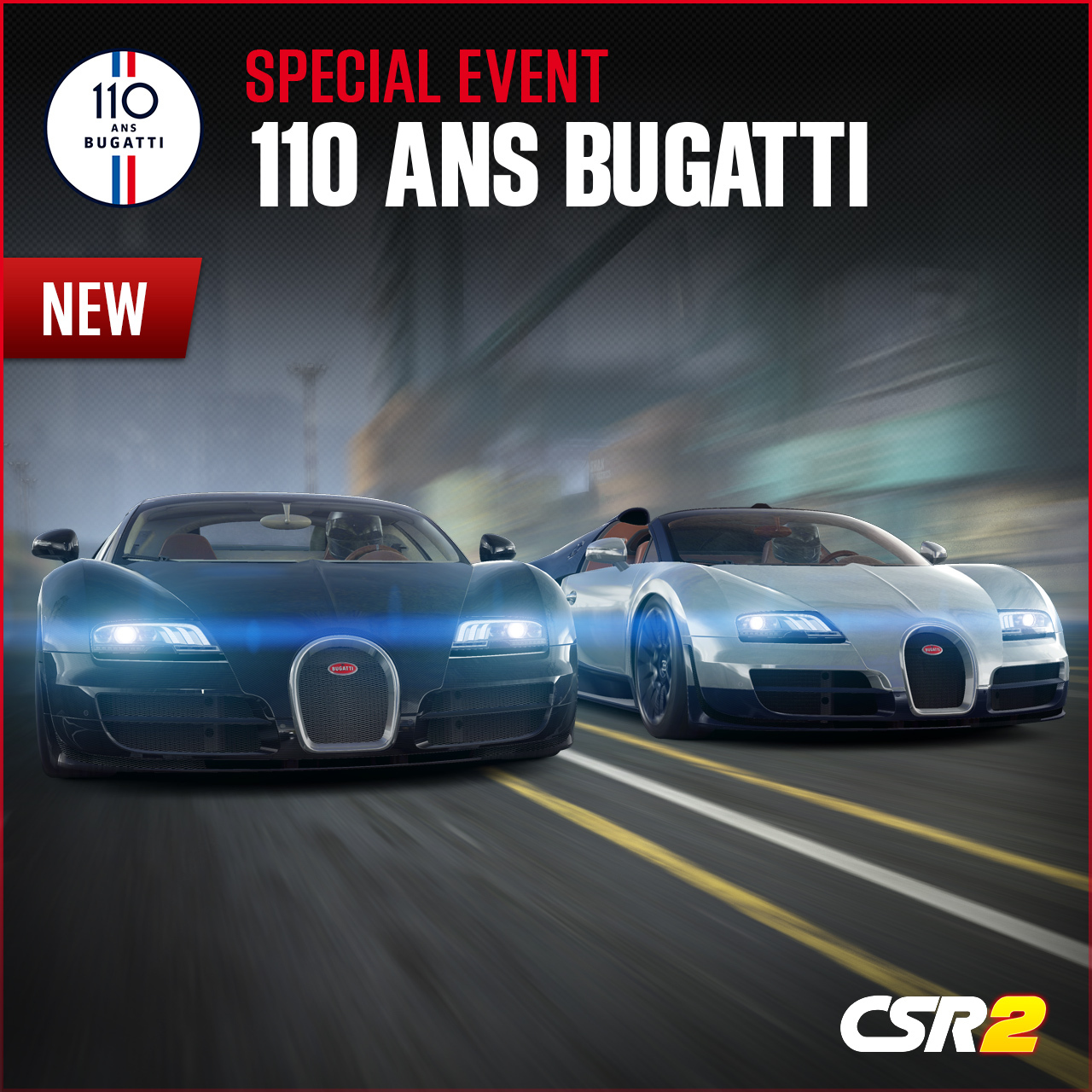 Starting today, there will be a new Bugatti-themed event in the mobile drag racing game, CSR Racing 2, showcasing 24 different Bugatti cars, three of which are available exclusively in CSR2, over an eight-week period.

The event series, which celebrates Bugatti’s 110th anniversary, will give players the opportunity to collect and compete with the world’s most powerful and exclusive hyper sports cars in CSR2. Players will be able to view the cars in augmented reality, providing the experience of sitting in the driver’s seat of the most desirable hyper sports cars ever designed. 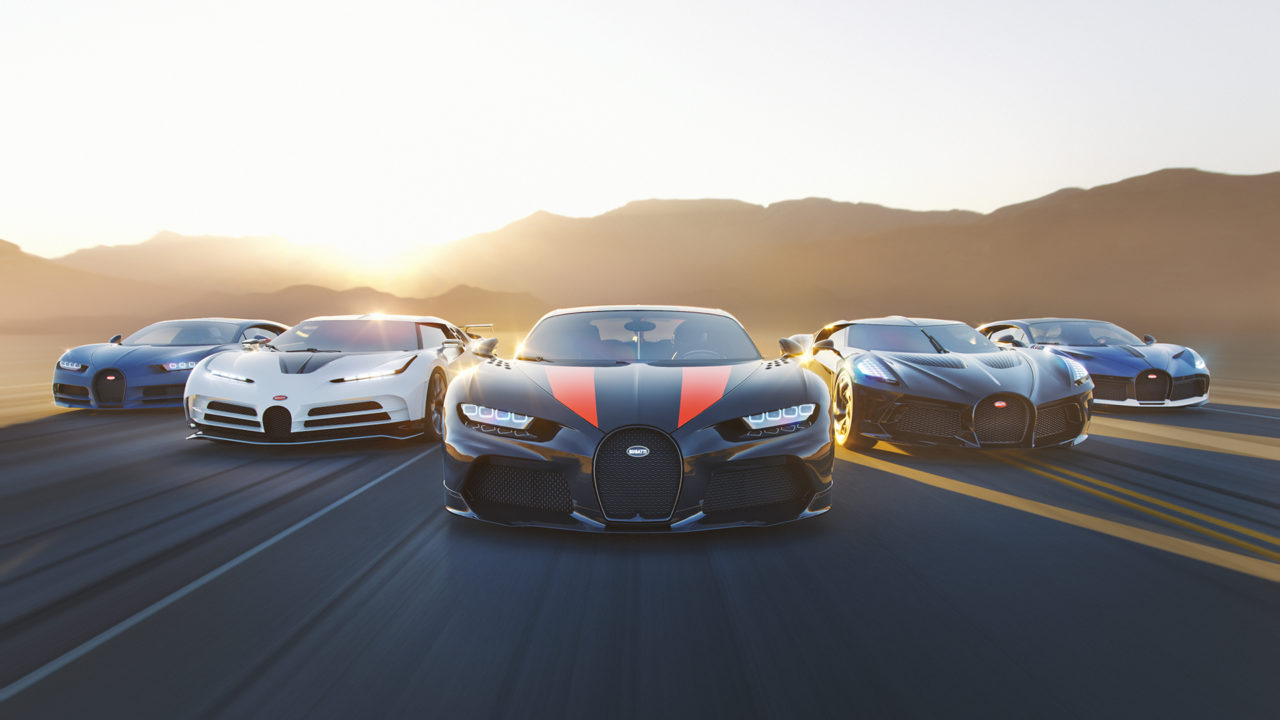 “Bugatti is one of the most iconic and revered car manufacturers in the world, and we are truly honored to celebrate such an important milestone with them,” said Julian Widdows, Vice President of CSR2. “Our team worked tirelessly to make sure everything from the cars’ sleek forms to their powerful engines is authentically represented in the game. This is the closest an aficionado can come to owning a Bugatti without actually buying one.”

Every aspect of the 24 Bugatti cars, from the grills to the paint color, dashboard finish and stitching, has been meticulously recreated in CSR2 to mirror the real hyper sports cars. Players can explore the cars by tapping special points to trigger handcrafted, bespoke animations, allowing them to open doors, pop the hoods, inspect the engine bays, extend the spoilers and more.

CSR2 is available to download for free on the App Store as well as the Google Play Store.