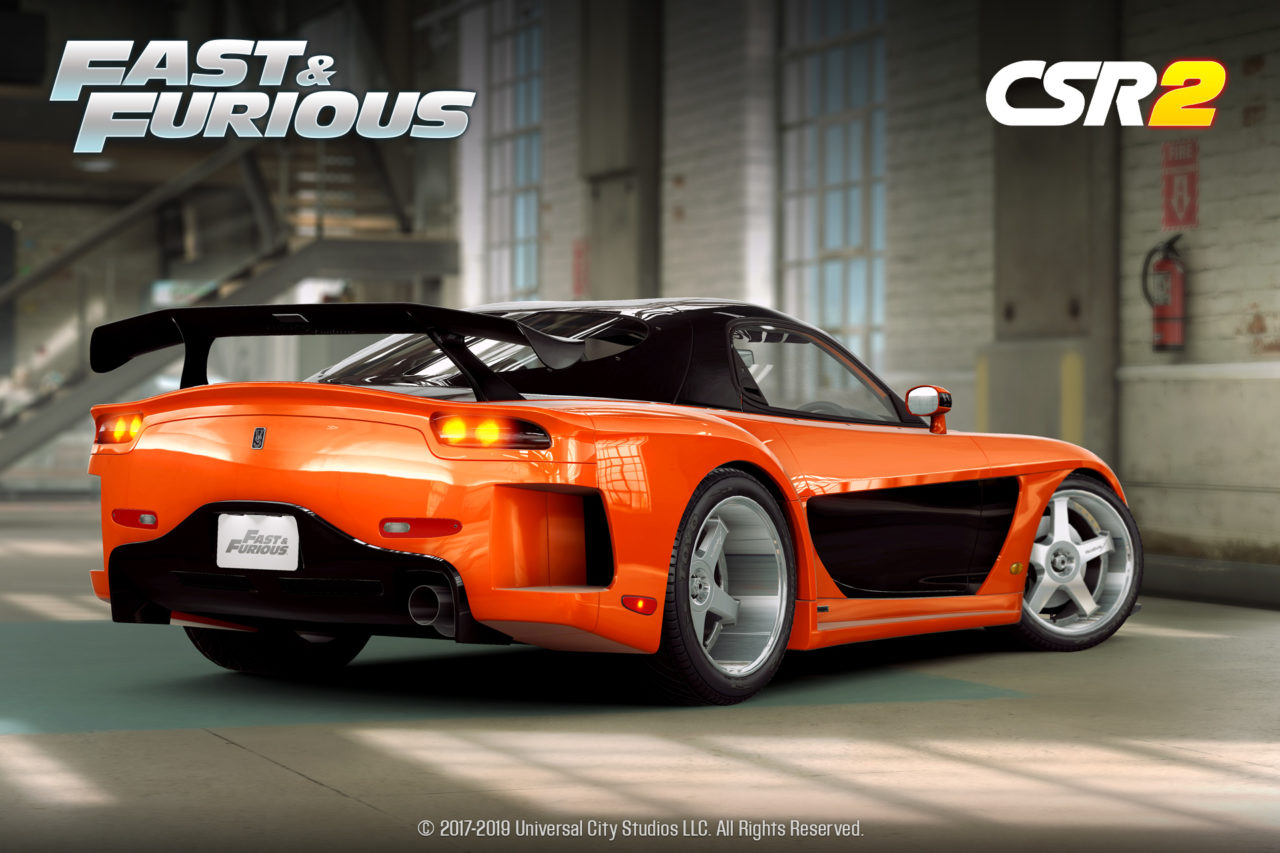 As part of a collaboration with Universal Games and Digital Platforms, characters from the film, including Luke Hobbs, Deckard Shaw and MI:6 agent Hattie Shaw, are appearing in the game in a series of special events that give players opportunities to race epic cars like the Toyota Supra Aerotop, Nissan Skyline GT-R (R34 NISMO S-tune), Veilside Nissan Fairlady Z, Veilside Mazda RX-7 and more.

CSR2’s Hobbs & Shaw integration features a 75 race ladder event that is broken up into five phases taking place between June 2019 and October 2019 – including Hobbs’ Redemption and Hattie’s Folly. In these events, players will have the chance to experience a variety of new cars while choosing a side between Hobbs or Shaw. The final portion of the event will unlock exclusive events for the Toyota Supra Aerotop, including a 30 race ladder with a thrilling leaderboard. The next event takes place on August 13. 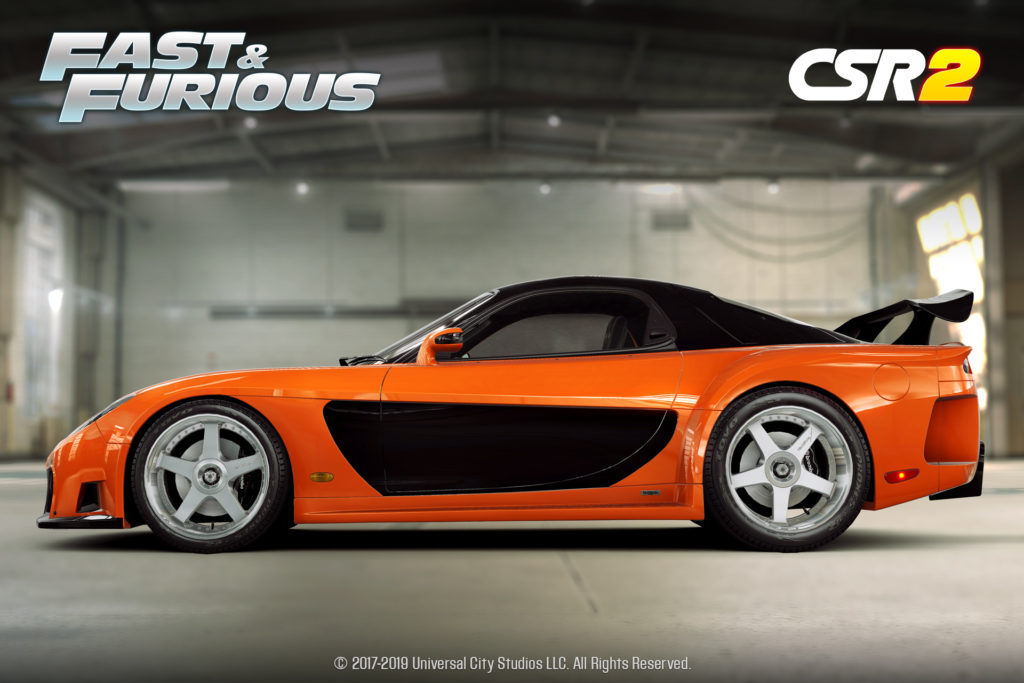 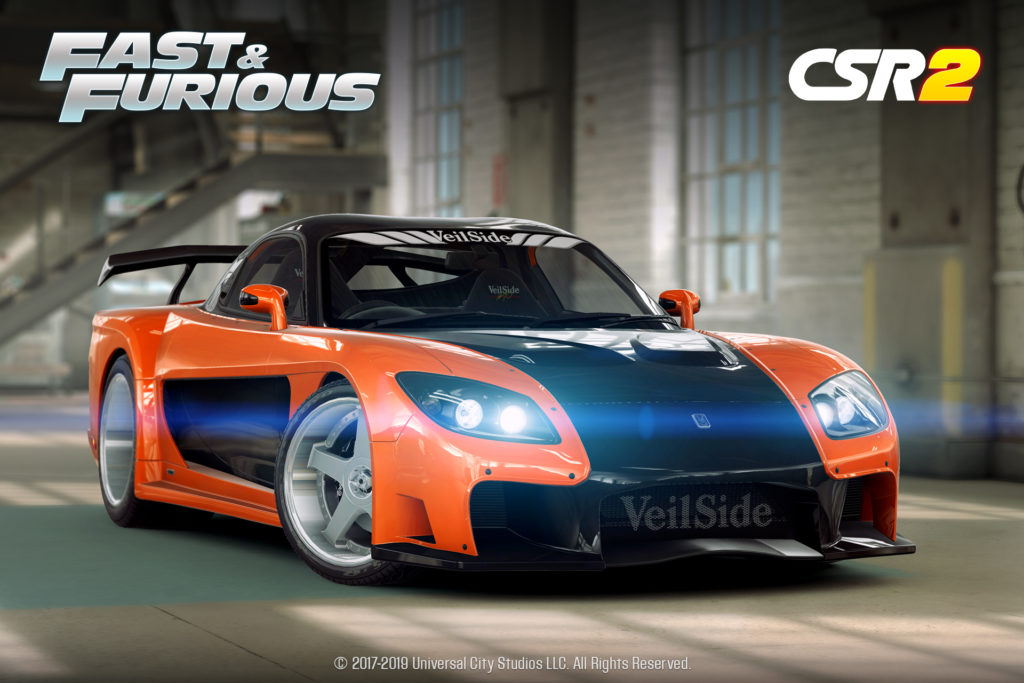