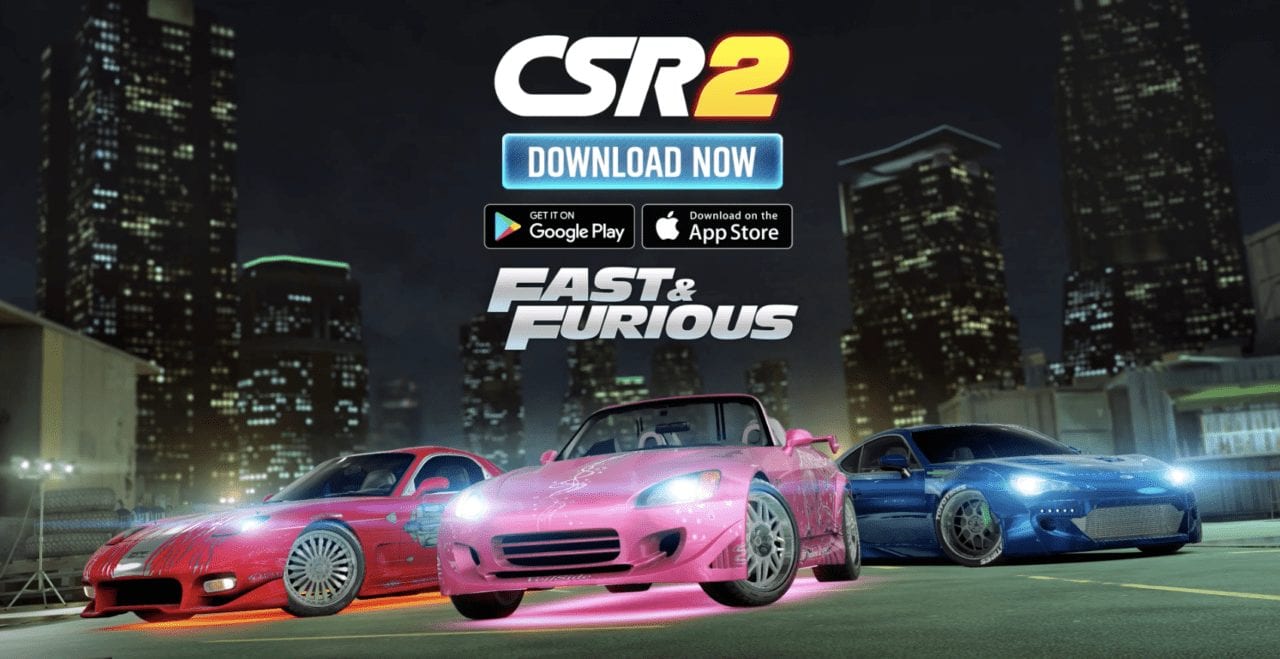 Zynga Inc., a leading social game developer: all-new Fast & Furious content is coming to CSR Racing 2, available on iOS and Android. This means the series’ iconic cars and characters are hitting the tracks, giving racers a chance to use their favorite cars from earlier Fast & Furious collections.

Over the next few quarters, there will be another series of Fast & Furious-themed events designed to engage current, new and previous players. 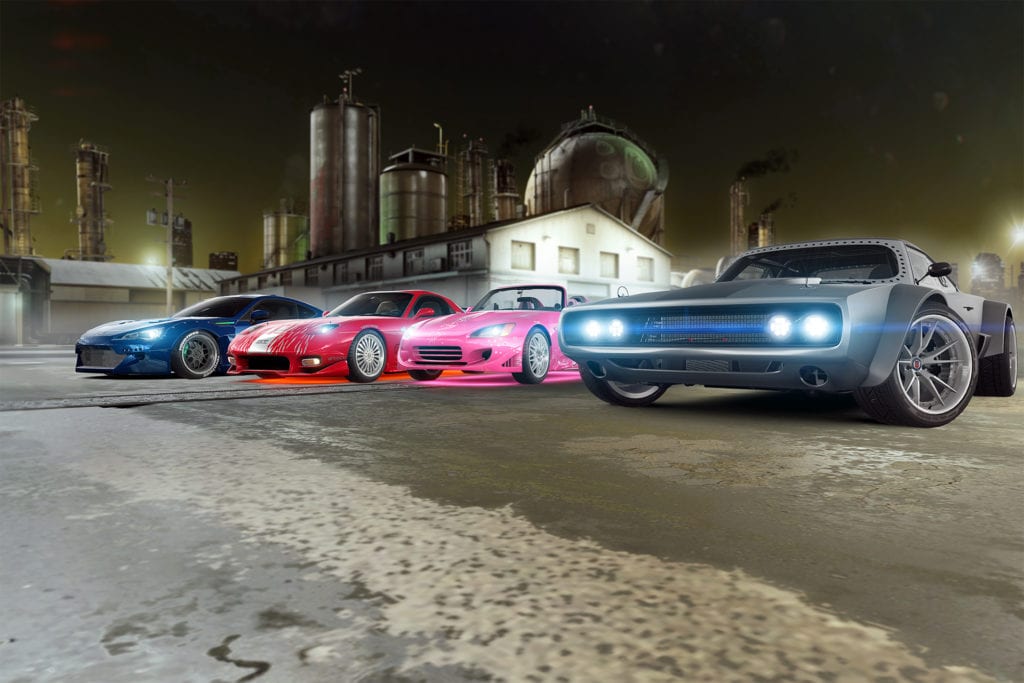 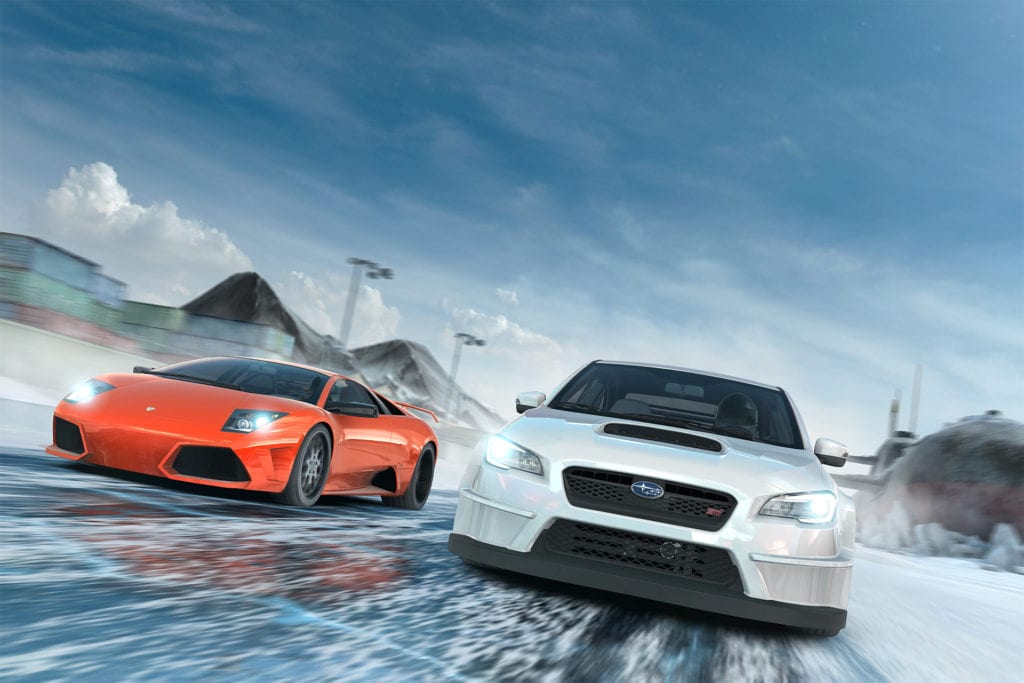 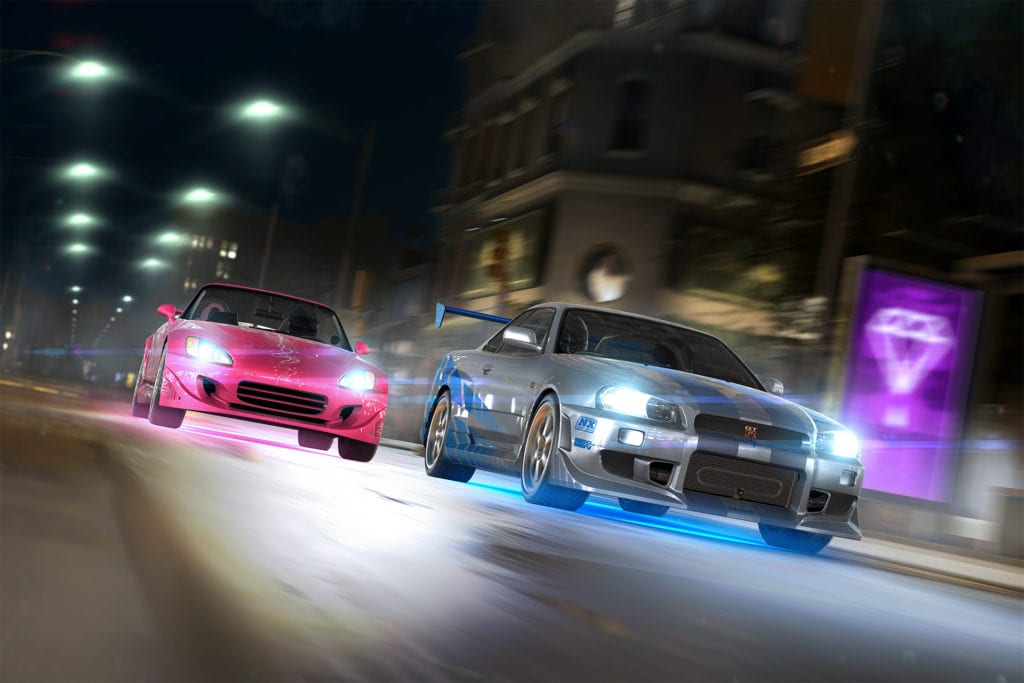 For details on each of these limited events, check out today’s blog post from the CSR2 team by visiting: https://csrracingofficial.tumblr.com/

“The world of Fast & Furious is truly a global phenomenon, with amazing characters and stunning cars that audiences embrace on and off the movie screen,” said Julian Widdows, Vice President of CSR2. “Combining that with the proven, high-speed racing elements of CSR2 allows fans and players to get closer than ever to the heart of the Fast & Furious experience.”