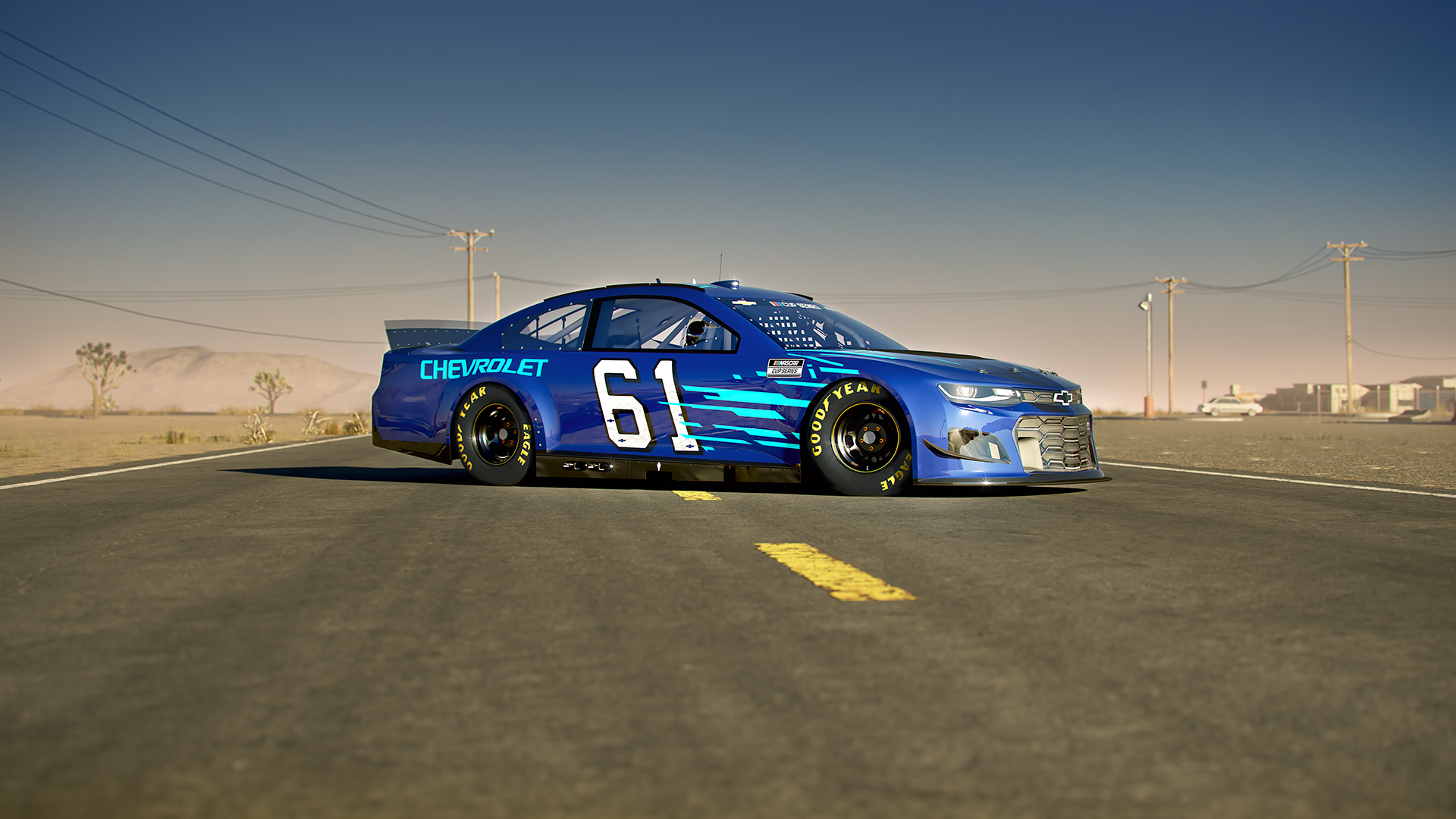 In the series, players compete in a coast-to-coast U.S. tour in celebration of American car culture. As a final reward, players can win the Camaro ZL1 1LE NASCAR race car for their collection.

CSR2 is available to download for free on the App Store as well as Google Play.