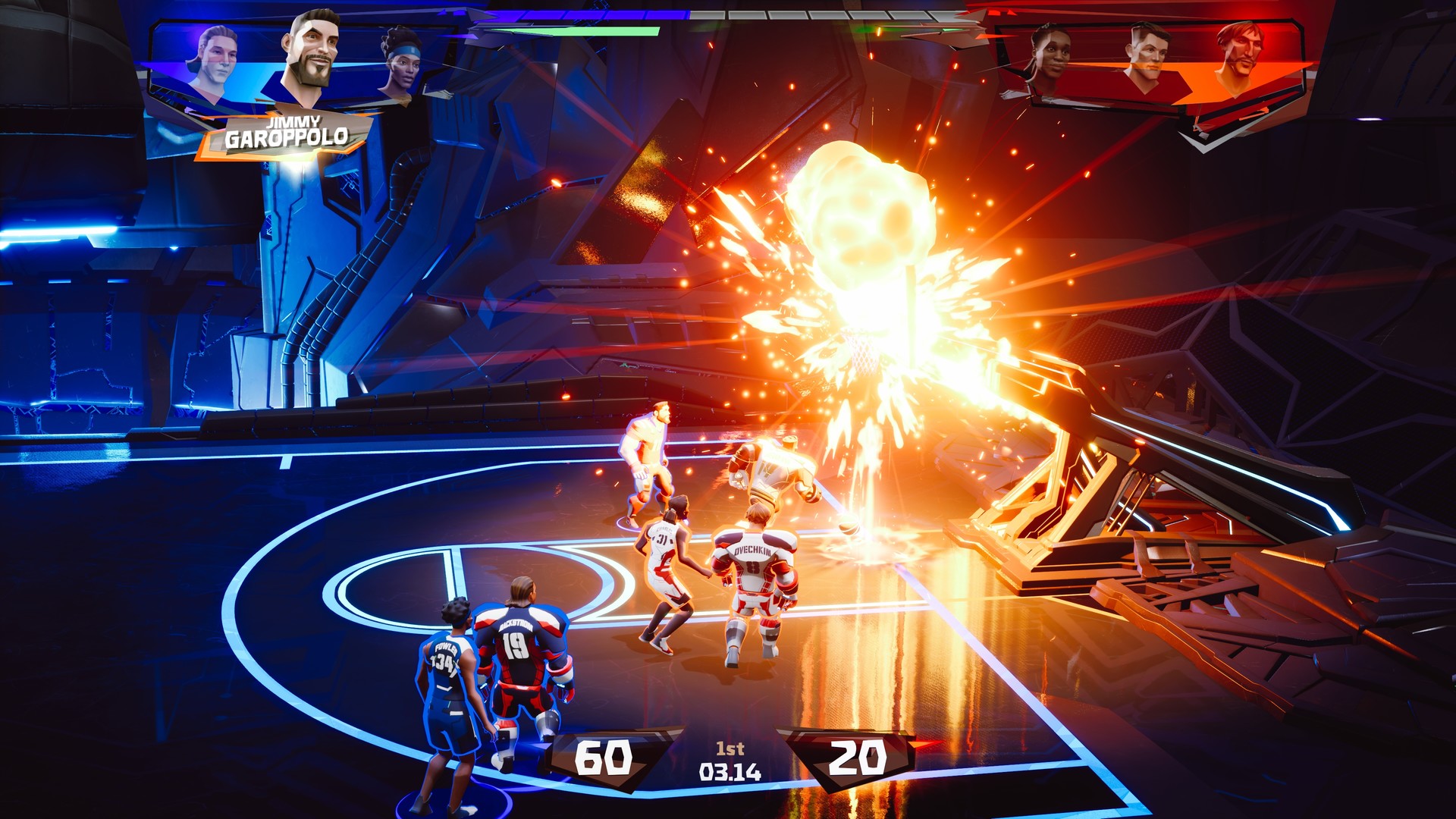 Bit Fry and WWE have announced a new licensing agreement that will see WWE Superstars and Legends integrated into the growing roster of Ultimate Rivals: The Court. WWE Universal Champion Roman Reigns and SmackDown Women’s Champion Sasha Banks the first to be added.

Each Superstar will be available to compete with or against some of today’s most accomplished athletes across every major sports league in exciting three-on-three basketball games with six additional Superstars being announced in the coming months. Here’s the full roster of announced athletes so far.

Ultimate Rivals: The Court was announced earlier this month, featuring NBA Jam, NFL Blitz voice actor, Tim Kitzrow. Players can choose from more than 70 new superstar athletes across each of the major professional leagues to compete in exciting three-on-three basketball action. Boasting smooth 60 frames-per-second framerates, dozens of sport-specific animations, and industry and category leading VFX and SFX, Bit Fry has elevated its franchise with this second entry by delivering more than just the usual powered-up dunks, blocks, and alley-oops. 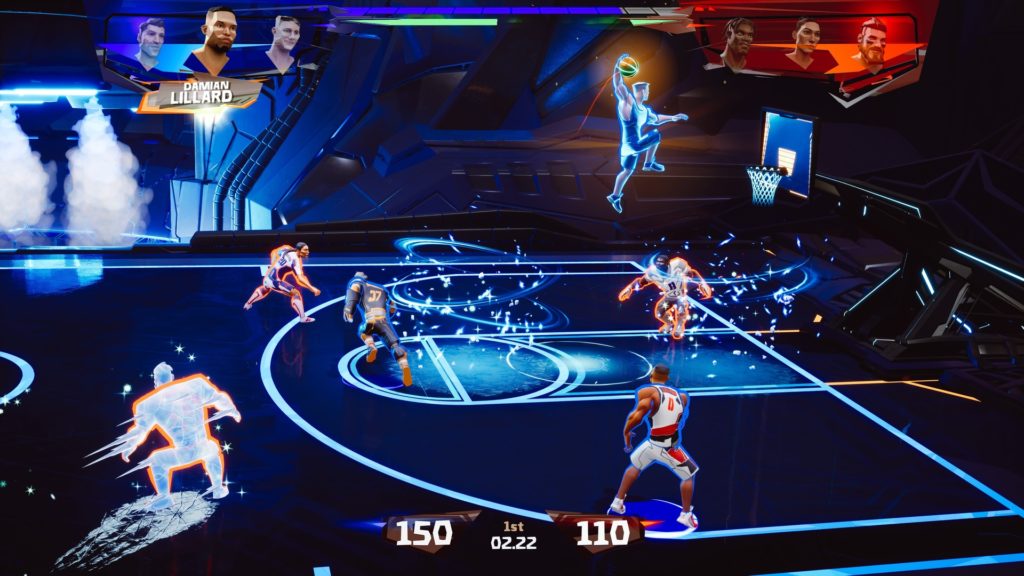