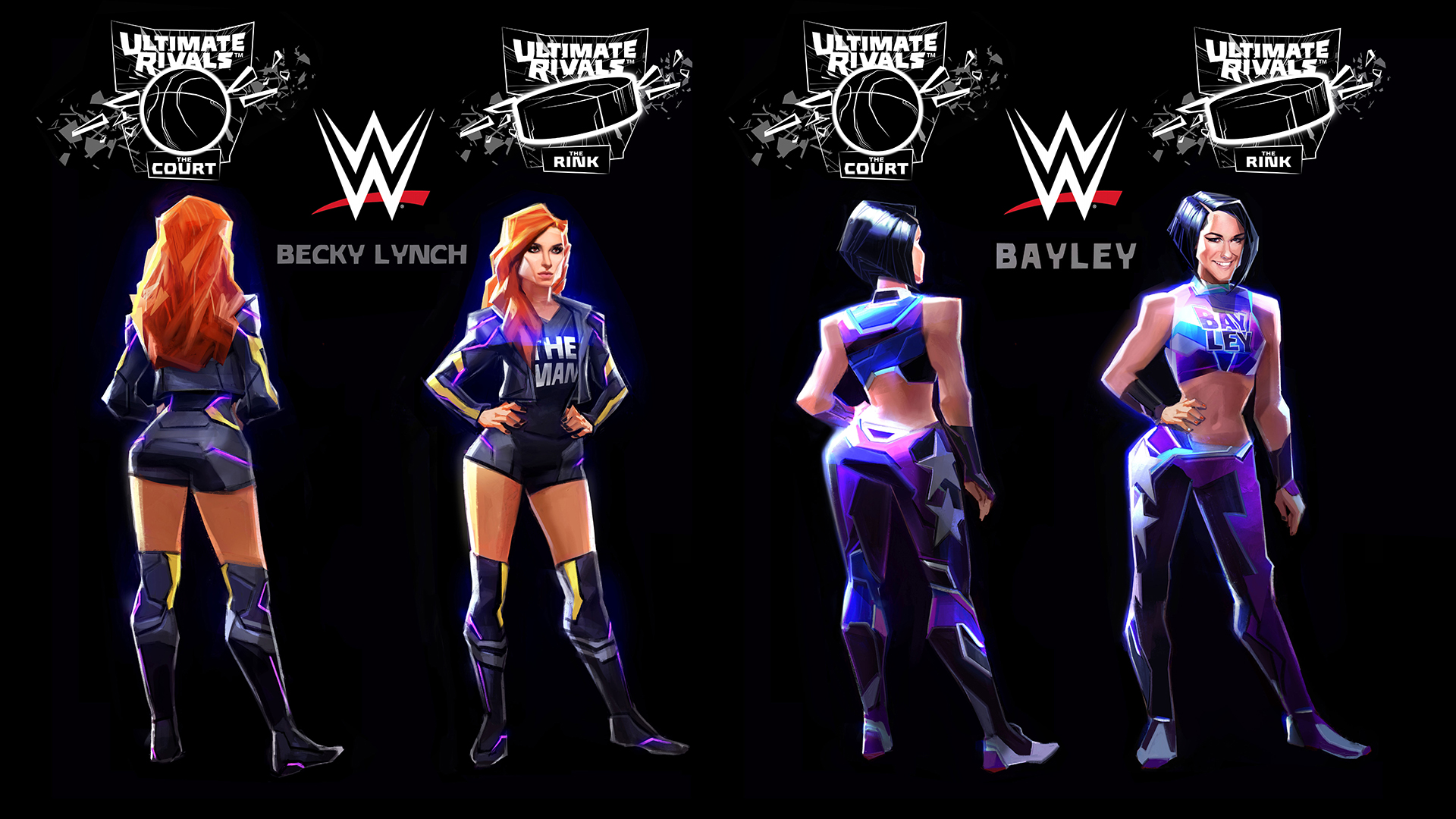 Becky Lynch and Bayley have been added to the growing roster for Ultimate Rivals: The Court. They will join Roman Reigns, Sasha Banks and a roster of over 140 athletes across a number of the biggest professional sports leagues to compete with or against each other in three-on-three arcade style basketball (The Court) or hockey (The Rink) match-ups.

Four more names from the WWE Universe will be revealed in the coming weeks. Fans can view the full roster of announced athletes at the official website. 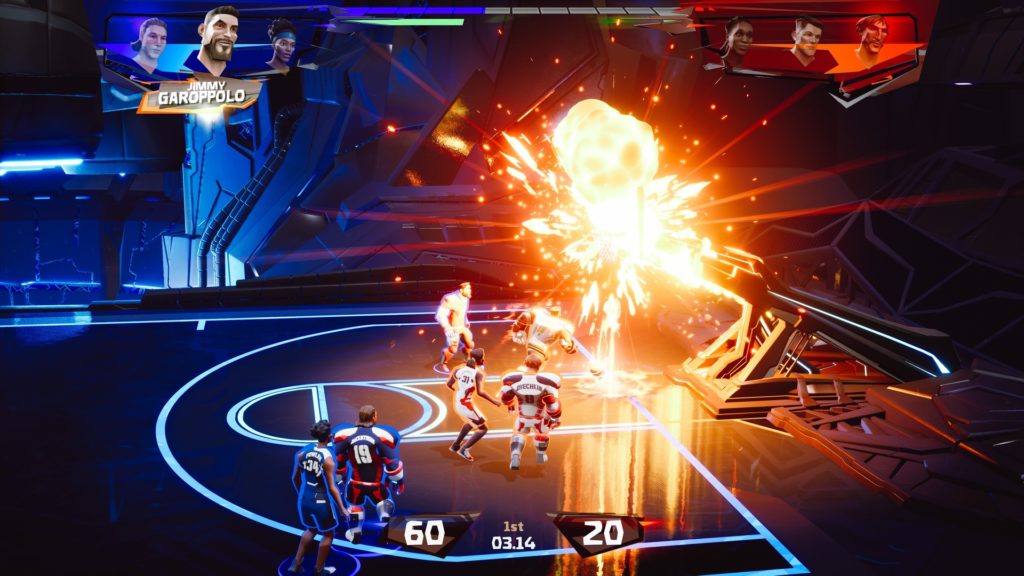