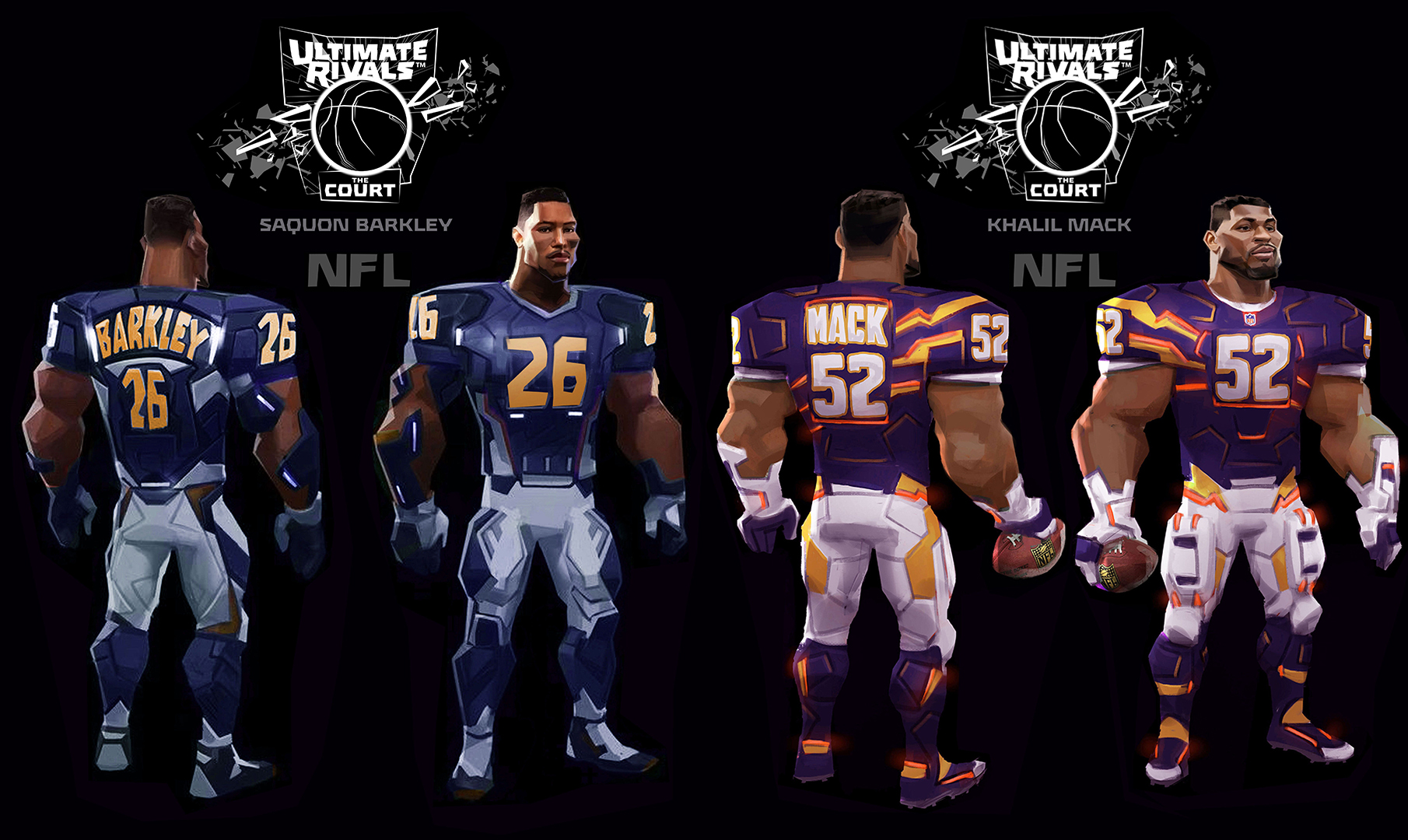 More NFL players have been added to the growing roster for Ultimate Rivals: The Court. Bit Fry has revealed Saquon Barkley, Carson Wentz, Jimmy Garoppolo, Todd Gurley and Khalil Mack and been added.

They join a roster of over 140 athletes across a number of the biggest professional sports leagues to compete with or against each other in three-on-three arcade style basketball (The Court) or hockey (The Rink) match-ups. Fans can view the full roster of announced athletes at the official website. 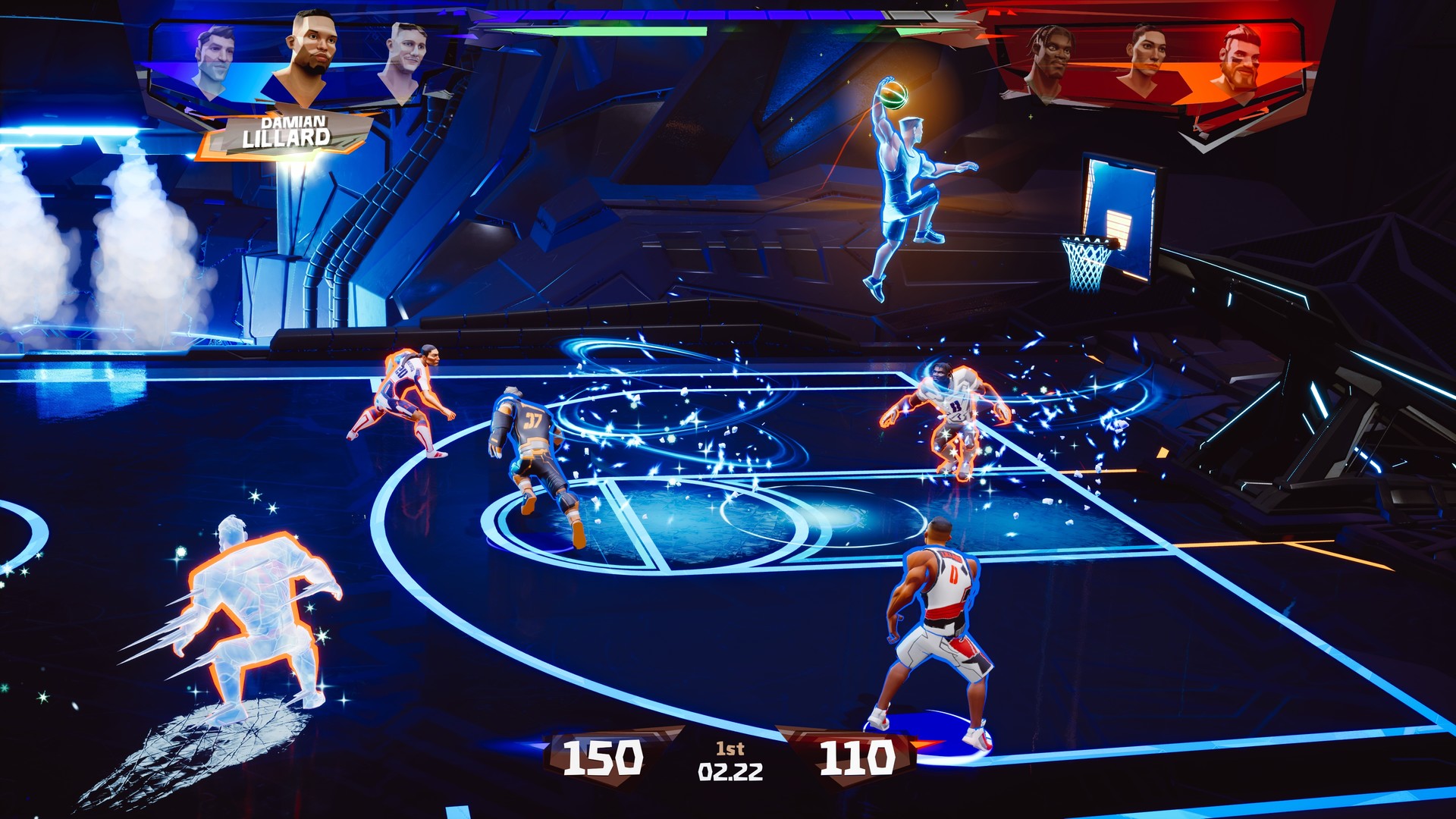