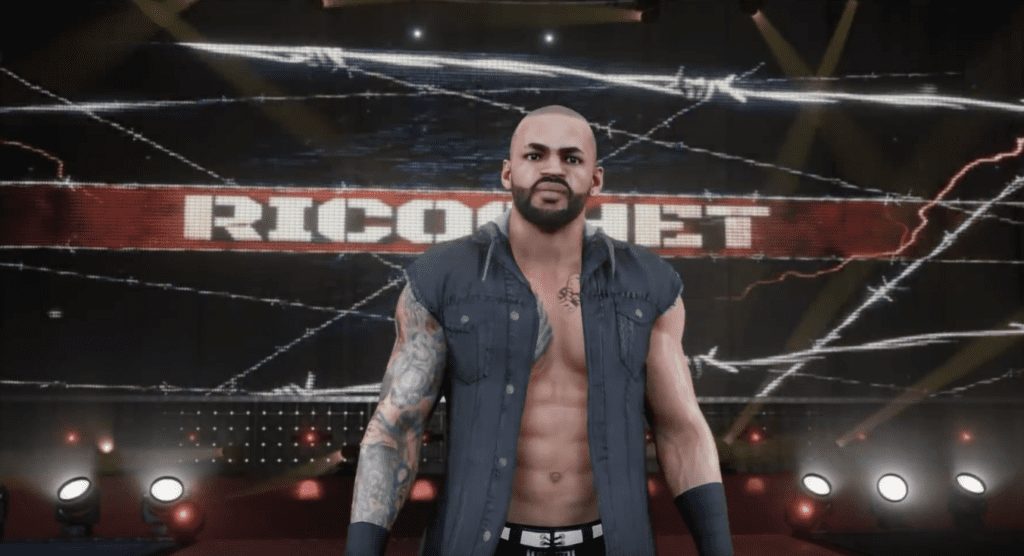 The Best Wrestlers in WWE 2K19
Will There Ever be a Better Wrestling Game Than WWF No Mercy?