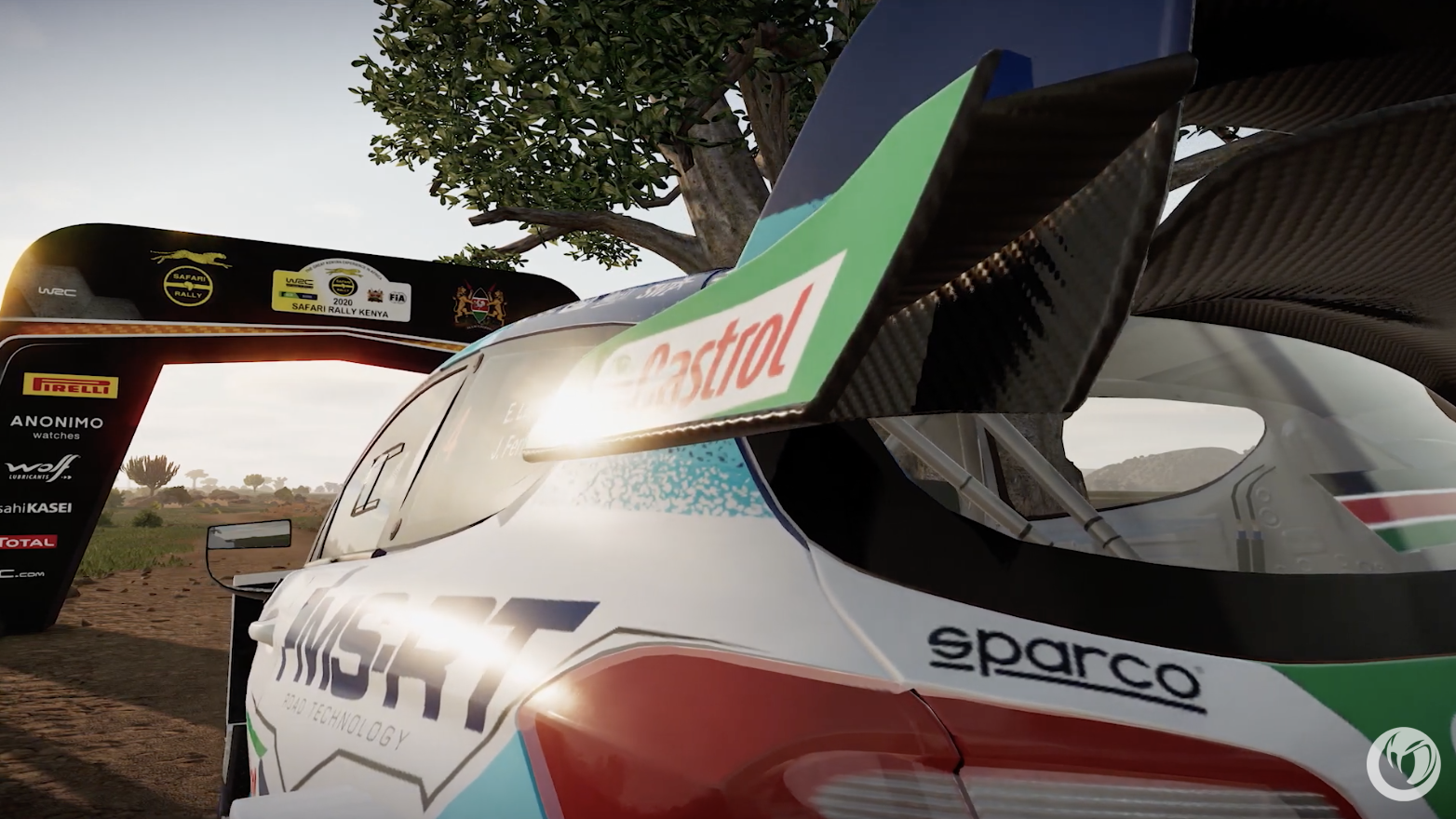 Nacon has released a new WRC 9 trailer today, featuring Safari Rally Kenya, highlighted by it’s dirt tracks, which become fast passages for those that favor speed. However, the rocky outcrops around them can bring your race to an early end.

Also, just in case you missed it. Xbox Live Gold and Xbox Game Pass Ultimate Members can download WRC 8 free, for the entire month of July.

The Digital Deluxe edition of WRC 9 includes everything fans can dream of for total immersion in the WRC experience. As well as the base game, players who can’t wait will get advance access to the game 48 hours before it officially releases on 1 September. The exclusive Digital Deluxe edition also includes a 3-month subscriptionto WRC +, the official video platform for the championship. It airs all stages of the season live and includes expert analysis, driver profiles and much more.

Preorder bonus – The Audi Quattro A2 in the starting blocks!

The Audi Quattro A2 is a legendary car from the 1980s and one of the most popular of its time. A double world champion in both the Drivers and Manufacturers categories in 1984, it was the undisputed star of Group B. Players who preorder WRC 9 will get the chance to take the wheel of this iconic car and relive some of its best WRC moments! Immaculately recreated, the Audi Quattro A2 will provide fans with an extra challenge and even more fun hurtling down the roads.

With an enhanced career mode and many technical improvements, players are thrust into the heart of the new FIA World Rally Championship season with all content in the yearly calendar and much more:

WRC 9 is scheduled for release on  September 3 for PlayStation 4, Xbox One and PC from the Epic Games Store, then on PlayStation 5, Xbox One Series X and Nintendo Switch at a later date.

Codemasters Secures the Rights to the FIA World Rally Championship License, From 2023 Through 2027
WRC 9 Hands-On Preview: What's a Four Letter Word for Fun?